Autodesk release a white paper on using the RED One with Smoke, Inferno, Flame, Flint, and Lustre. 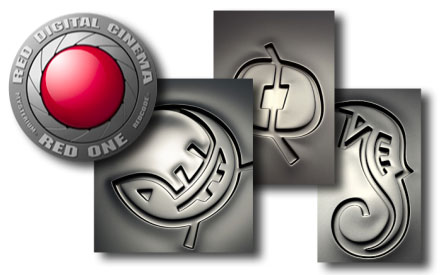 The RED One camera and its ability to capture large frame size, RAW-format files has certainly ignited the imagination of filmmakers and videographers. But its unusual file format and requirements has also created a lot of head-scratching among users trying to find the most efficient way to send RED footage through a normal production pipeline.

To this end, Autodesk just released a white paper that covers using RED One footage with their Smoke, Inferno, Flame, Flint, and Lustre systems. It covers shooting, lighting, color spaces, proxies, going from offline to online, audio, finishing and final output including suggested settings, as well as an appendix on RED-specific applications and where they fit into the workflow. In other words, this isn’t a brochure; it’s a mini-handbook for users that describes the current recommended practices in some detail.

You can download the white paper here. Here’s a thumbnail sketch of some of its suggestions:

The document is clearly a work in progress; expect it to be updated as Autodesk and their users learn more. It would also be nice to see it include suggestions for Combustion (for the desktop crowd) and Toxik (their new networked compositing system for film work). But it’s nice to see them get this document out there for their users.

Read this article about Internet video editing and then TikTok

Although I have mentioned the so-called “presidential” A81WS in several microphone reviews, I have never dedicated any article to...

When Wyatt Roy visited Emma Webster’s first gallery exhibition, he imagined what would happen if all the paintings could...