And at a new lower price of $3,495 it’ll find its way into a lot more edit suites 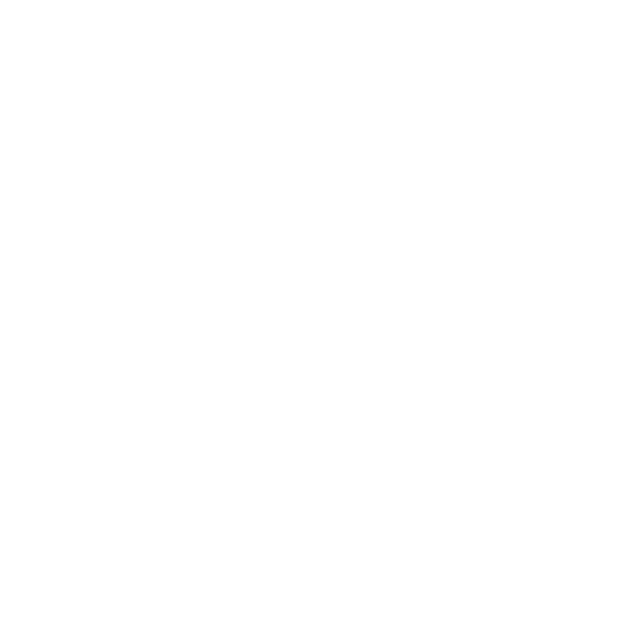 Autodesk has been saying for quite a few weeks now that Smoke is changing and they were right. What was previously a very high-end, very expensive, somewhat inaccessible piece of post-production software is now a very high-end, much more affordable (though still expensive for many) and more approachable piece of post-production software. The biggest news of all is that Smoke for Mac has gone from $15,000 down to $3,495. The second bit of news is that it should be a lot easier for editors to use.

I must confess that Autodesk sent me a version of the old Smoke for Mac a few months after NAB 2011. They were very keen on how editors would take to this tool. It did after all include keysets and interface modes targeted at users of actual NLEs. I was a bit hesitant to take on the task of reviewing Smoke on Mac as I left the demo with two impressions: #1: the thing is very powerful; #2 the thing is hard to use.

I knew Smoke in general was a very powerful tool as I’ve been around online editors using Smoke for years. The learning curve always seemed steep and as I left the 2011 NAB Smoke demo I never fully committed to review it. A couple of months later a package arrived. I sat down and installed Smoke for Mac on my Mac Pro, booted it up and began to play around. But play was all I did as I never really got too deep into learning it. As I’ve said on this blog many times before I’m not at all against learning a new piece of software or a new interface but Smoke was tough. It reminds me of Adobe After Effects in that artists spend their entire career working / mastering these tools so for me to think I could pick it up after a few sessions would be quite arrogant. Autodesk included an editor friendly Source/Record, Viewer/Canvas type 2-up display in Smoke for Mac but even using that didn’t move me any deeper into the application.

Fast forward to nearly a year later and I never really did anything with the old Smoke for Mac. I never posted a single article about it. I guess I should have but it would have been just a paragraph long explaining I didn’t have the time or brainpower to dedicate to this powerful application.

But now Smoke for Mac has changed. It has morphed into a much more approachable application overall. It has been retooled to, in theory, make it much easier for an editor to sit down and go to work without extensive training. Autodesk apparently made this one of their main objectives when redesigning it. They even had actual editors (not vfx artists) providing feedback during development. They said it is built for editors who know Final Cut Pro and Media Composer. While this might make some dedicated Smoke artists cringe a bit it was a necessity if Autodesk was to take Smoke into markets that hadn’t thought of Smoke in the past. Markets like corporate communications or (gasp) editors looking for the perfect all-in-one video box (you’ll still need something better for mixing audio) that can online, color grade and do high-end visual effects as well as offline. And when I say offline I mean serious offline where you need to be speedy and unencumbered by a software interface.

Has Smoke for Mac achieved that Final Cut Extreme holy grail of being able to do nearly everything in one application? That will remain to be seen as it gets out into the world. They’ll certainly see more installs if for no other reason than Smoke’s pedigree combined with the extreme price drop. Be forewarned that there will be lots of chatter about Autodesk moving Smoke downmarket like Blackmagic Design did with DaVinci Resolve (or maybe Apple has done with FCPX) but it’s an inevitable move these days if Autodesk wants to move it into non-Autodesk aficionado’s hands.

While Autodesk Smoke 2013 won’t ship until fall they will make a demo available this summer. That demo will work until the final product ships in the fall. That should give everyone a chance to really try it out in the real world.

The proof will be in the pudding as to how Smoke 2013 performs for editors. But it does look like this is a case where ease and accessibility hasn’t taken a backseat to power and functionality. If that’s the case then Autodesk have made quite an achievement. They may have built something we’ve never seen before in post-production: an actual, working Final Cut Extreme. After watching all the demo stuff and listening to people talk about this new Smoke on Mac I was left with one real question: With today’s emphasis saving money and doing more with less will a package that puts together editing and effects like no app before mean more creative (or craft) editors asked to do effects or more effects artists asked to do visual effects?

Autodesk today released the Flame 20th Anniversary Edition., a major redesign of its premier VFX software. Announced at this...