Hot Off its Debut at NAB, Smoke 2013 Is Now Offered for an Extended Trial Download 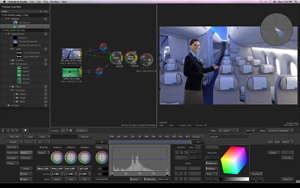 In mid-April, Smoke 2013 video editing software was introduced at NAB in Las Vegas to standing room-only crowds at the Autodesk booth and internationally, via social media and the AREA Virtual NAB. The excitement for Smoke from creative editors, journalists, bloggers and people across the industry has been palpable. At least 3,000 people pre-registered for the pre-release trial during NAB with a steady 1,000 more registrations per week since its debut. In addition to the extremely positive public response, Smoke 2013 has garnered six NAB 2012 awards to date: the Videomaker Best of NAB 2012 Spotlight Award; the TV Technology 2012 STAR Award; Post Picks, Coolest Gear from NAB 2012; the CGW Silver Edge Award; the 2012 Digital Video Black Diamond Award; and Creative COW Blue Ribbon Award for Best of Show.

“The decision to radically redesign Smoke grew out of customer feedback and market research, in which the user community identified improved post production workflows and pipeline efficiency as vital to their business. Since the debut, the Smoke design team has continued to innovate and enhance this groundbreaking software. The three-month pre-release trial period will afford users the opportunity to not only experiment with the unified editing and effects workflow, but also to provide additional feedback to our developers. NAB was just the beginning,” said Marc Petit, senior vice president, Autodesk Media & Entertainment.

Autodesk and Smoke are registered trademarks of Autodesk, Inc., and/or its subsidiaries and/or affiliates in the USA and/or other countries. All other brand names, product names, or trademarks below to their respective holders. Autodesk reserves the right to alter product and services offerings, and specifications and pricing at any time without notice, and is not responsible for typographical or graphical errors that may appear in this document. © 2012 Autodesk, Inc. All rights reserved. 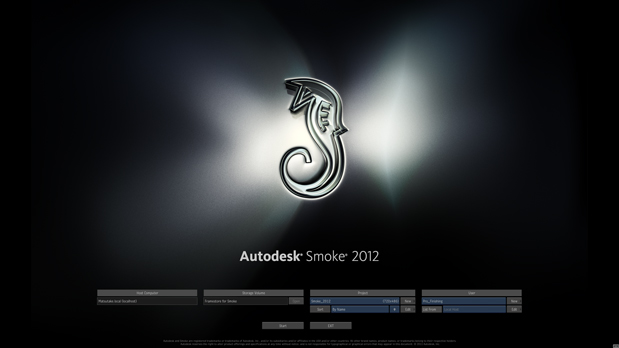 Recently I’ve had a chance to visit with some of the brightest minds in post production today. These gentlemen...