A complete roundtrip audio workflow solution for those of us working in broadcast, film, vfx, and motion graphics. 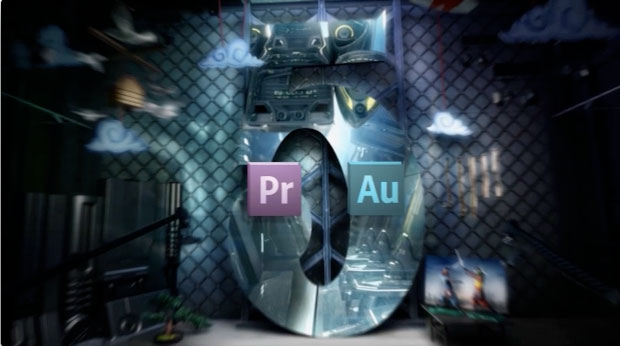 I was fortunate to get a chance to try out early versions of several of the applications, and couldn’t wait for the release date this past April. My reason? In addition to the numerous updates to applications in the Production Premium suite – including ‘major upgrade’ features like the new Warp Stabilizer, Camera Lens Blur and Light Falloff features in After Effects – I was really excited about the inclusion of Audition into the Production Premium and Master Collection suites.

Here is a look into my own real-world workflow using Audition. 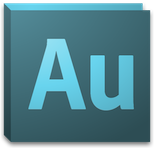 Adobe Audition has its roots in broadcast. Originally developed by Syntrillium Software as Cool Edit Pro, it has been a long time audio editing and mastering favorite for radio stations.

Adobe purchased Cool Edit in 2003, and with each new release, has added more features that extend its reach well beyond radio. In its most recent iteration, Adobe Audition CS5.5 has become a powerful audio production tool for video and film editors, as well as vfx artists and motion graphic designers.

Since Adobe began developing Audition, the most-requested feature has unequivocally been “Bring Audition to the Mac!” As a Mac user, I’m happy to say…it’s here! 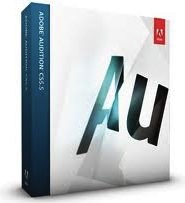 The CS5.5 release of Audition was completely rewritten from the ground up, making it the optimal time to simultaneously develop both a Windows and Mac OS version. While preserving and optimizing the core DSP, the complete rewrite allowed developers to take advantage of current hardware and operating system technology including multicore CPUs and multithreading.

While Audition CS5.5 runs great on even your most basic laptop, I’m happy to say it’s blazingly fast on the latest 12- and 16-core systems. Audition for Mac supports Core Audio, so you can use any supported hardware or, when need be, combine multiple audio interfaces to create an aggregate device. Windows continues to support ASIO with a new engine, and offers legacy MME support as well.

When Time is of The Essence

When speaking at industry related events like motion, NAB Post|Production World, and Adobe MAX – or when creating online tutorials or writing articles, a common recurring theme for me tends to be ‘When Time is of The Essence‘.

I find this particularly fitting, because it directly relates to…my life. More often than not, I feel like there’s never enough time. Between creating content for motion.tv or cgnews, producing the next motion+connect, or producing motion – it always seems like time really is of the essence.

But, I’ve also discovered…I’m not alone. This phenomenon is a universal thread in the industry.

There is a silver lining though. Necessity is the mother of invention. Because I always? have tight turnaround times, I’ve been able to come up with ways to work smarter, faster, and more efficiently. For me, the silver bullet is talking advantage of Adobe Production Premium workflow techniques.

While the subject of this article is primarily about Adobe Audition and Premiere Pro integration, to really understand the value of ‘workflow‘, it’s important to have an overall understanding of how this concept applies to ‘real-life’ situations.

Each month I produce a live, online show: motion+connect. I’ve created a workflow that saves time – when time is of the essence.

Adding Adobe Audition to the Mix

It’s time to do the voice-over for the motion+connect intro segment. In the next video, we’ll look at how Adobe Audition integrates with Premiere Pro and how using the two tools together can improve your workflow and help you work more efficiently. 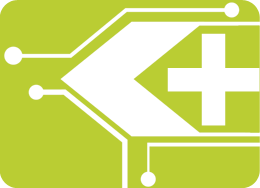 In the two videos above, I demonstrated how creating a workflow can save you time and money. What I’ve shown, is the workflow I use when creating episodes of motion+connect. The best thing about Adobe products is their flexibility. This workflow works well for us. For your specific projects, you’ll need to take the time to come up with a workflow that helps you work faster and smarter – when time is of the essence.

Feel free to use what you’ve seen today as a starting point, and then modify the concepts until they meets your specific needs. Workflows are fluid. We continually tweak ours as we discover new ways to improve our efficiency. Remember, the only thing that is certain – is change!

In this part, we’ve explored how to bring single clips, multiple clips, and complete sequences from Premiere Pro to Adobe Audition – with and without video. We’ve taken a look at the roundtrip process of taking audio back into Premiere, and then, the ease of going back and forth between the two applications to make changes, sweeten the audio or master the final audio.

In part two of Audition: Made for Video, we’re going to take a look at some of the features in Adobe Audition that we use on a regular basis when producing motion+connect.

FTC Disclosure: Creation of this article was partially subsidized by Adobe. However, aside from suggesting the overall topic, Adobe has had no editorial control over its content.