ATOMOS introduces a feature to expand recording options for Sony’s FX6 full-frame Cinema Line camera. Sony’s latest firmware release (V.2.00) for the FX6 makes it possible to record Apple ProRes RAW over HDMI to the NINJA V and NINJA V+. This update marks a world-first for a single camera package to use both SDI and HDMI RAW recording options. 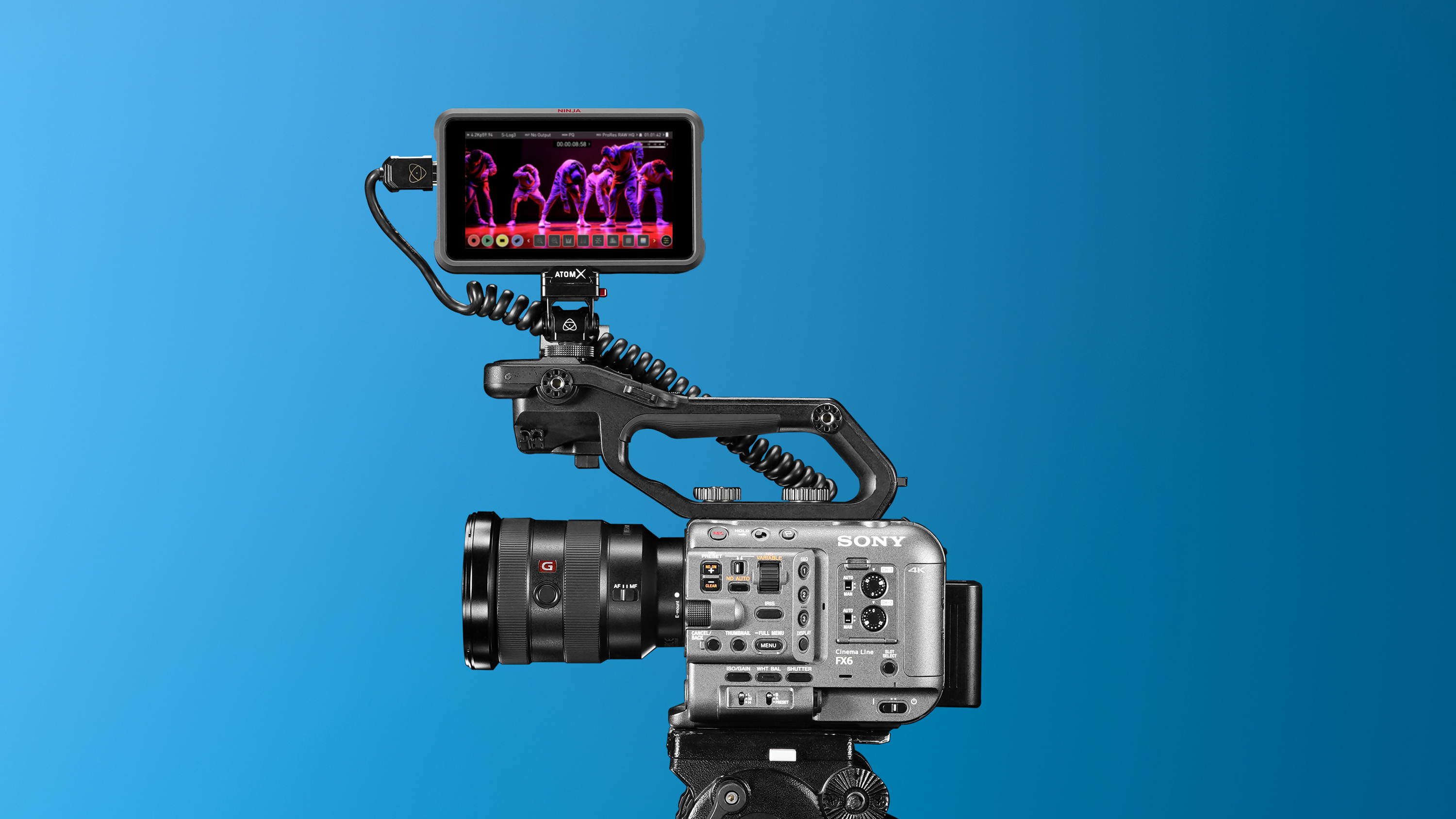 The NINJA V and NINJA V+ via ProRes RAW recording for Sony’s FX3 and FX6 via HDMI with resolutions up to 4.2K and 60fps. The addition of RAW out via HDMI on Sony’s FX6 marks a turning point in camera functionality. To this point, the convention has been for compact cameras to output RAW via SDI only. ATOMOS is leading the market to develop and introduce the ability to record ProRes RAW via HDMI. It is an advancement that highlights the flexibility of the NINJA V platform and creates an opportunity for filmmakers to mix and match ProRes RAW recording between different camera setups across Sony’s Cinema Line.

The ability to record ProRes RAW over HDMI with the NINJA V/V+ on Sony’s FX3 or other mirrorless cameras is already an established workflow for many shooters. Until the update, Sony’s FX6 has only been able to record ProRes RAW when combined with the NINJA V/V+ over SDI. This has required customers to invest in the AtomX SDI expansion module for the NINJA V/V+. For SDI users, there continue to be definite advantages to using SDI connections. With the release of this new feature, it is successfully bridging the technology gap and provides a path for filmmakers to make the most of Sony’s Cinema Line Cameras. 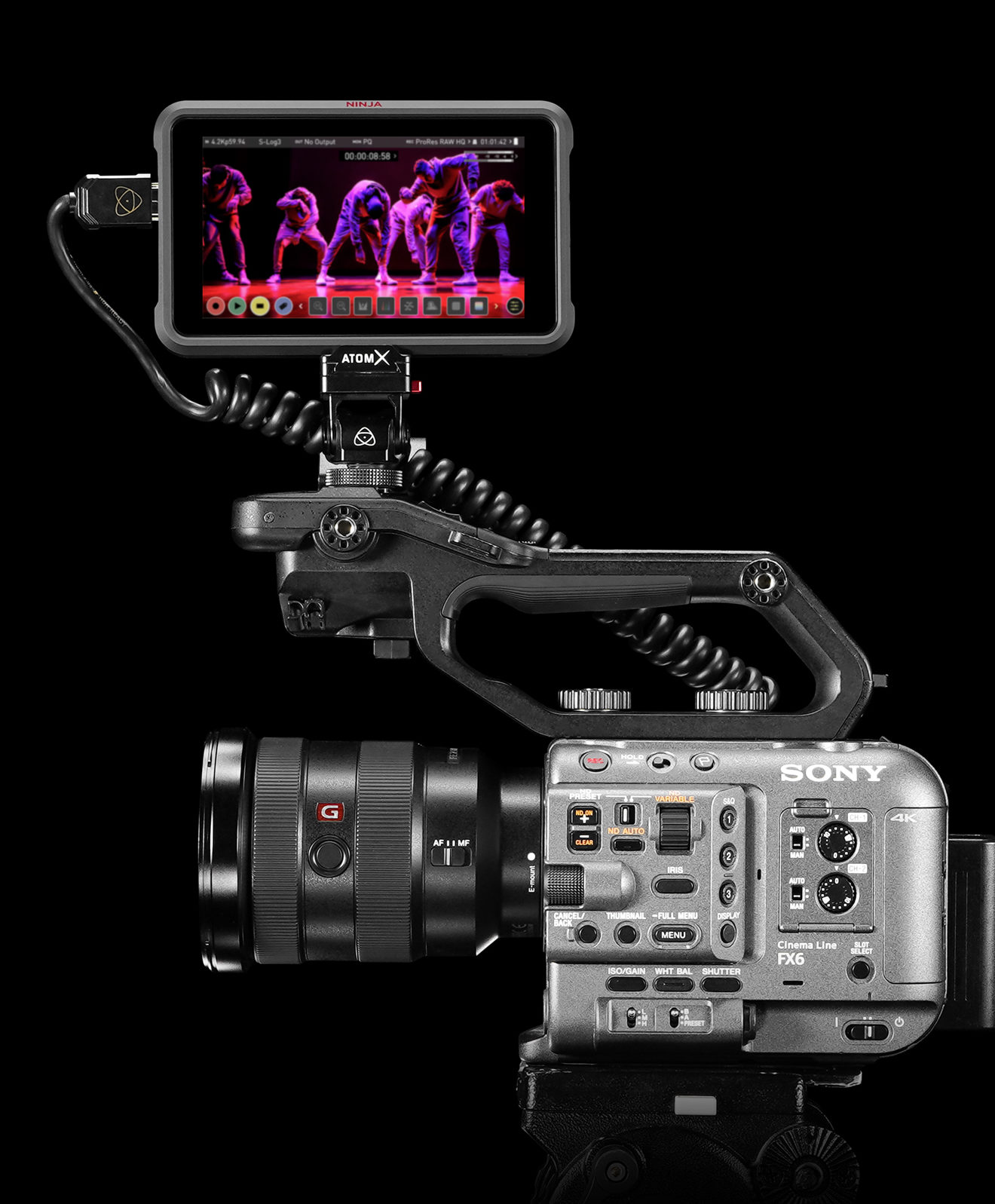 According to Atomos, anyone recording ProRes RAW over HDMI with the NINJA V/V+ on Sony’s FX3, will find the experience of ProRes RAW with the NINJA V/V+ over HDMI on Sony’s FX6 identical. The choice to then introduce SDI connections represents a much smaller step up than it has in the past. This HDMI RAW update requires Sony’s FX6 camera to be updated to firmware version v2.00 and AtomOS firmware v10.72 or above.

ProRes RAW over HDMI with the NINJA V/V+ when combined with Sony’s FX3 and FX6 supports 4.2K up to 60fps. The NINJA V+ Pro Kit/ NINJA V+ and SDI module with SDI RAW Activation further extends support for 4K up to 120fps. For customers who would like the choice of SDI connectivity need to add the SDI module to the NINJA V/V+. For RAW support, including HDMI cross conversion, activation of the supplemental RAW license can be completed online using the my.atomos.com portal.