The American Society of Cinematographers (ASC) has set February 4, 2017, as the date for their 31st Annual Awards for Outstanding Achievement in Cinematography. 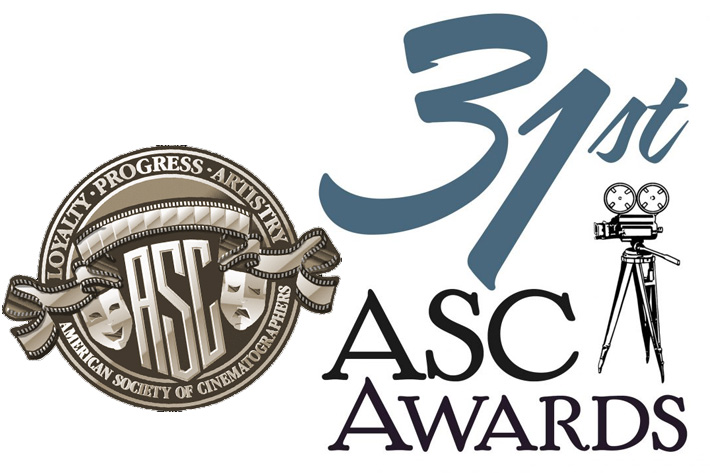 The organization of the ASC Awards has also officially opened the submission process for the television competition. The deadline for submissions is November 1 by 5 p.m. (PT).

Daryn Okada, ASC will serve as awards chair, with Lowell Peterson, ASC, as co-chairman. The ceremony will take place at the Ray Dolby Ballroom at Hollywood & Highland. The ASC will honor excellence in feature film and television cinematography, along with recognizing several cinematographers and filmmakers for their contributions to the art and craft of filmmaking throughout their career.

To qualify for the ASC TV awards, shows must have a premiere broadcast date in the United States between November 1, 2015, and October 31, 2016. Entry forms can be downloaded on the ASC website.

The timeline for the 31st ASC Awards is as follows:

Chartered in January of 1919, the American Society of Cinematographers (ASC) is defined by their reputation of excellence in advancing the art of visual storytelling. Currently, the ASC has more than 360 active members and 200-plus associate members, all from various sectors of the industry that support the skilled art and craft of filmmaking. Membership and associate membership is achieved through invitation only.