Join Steve for his conversation with Yorgos Lamprinos, editor of the Oscar nominated film “The Father”

The Art of the Cut podcast brings the fantastic conversations that Steve Hullfish has with world renowned editors into your car, living room, editing suite and beyond. In each episode, Steve talks with editors ranging from emerging stars to Oscar and Emmy winners. Hear from the top editors of today about their careers, editing workflows and about their work on some of the biggest films and TV shows of the year. 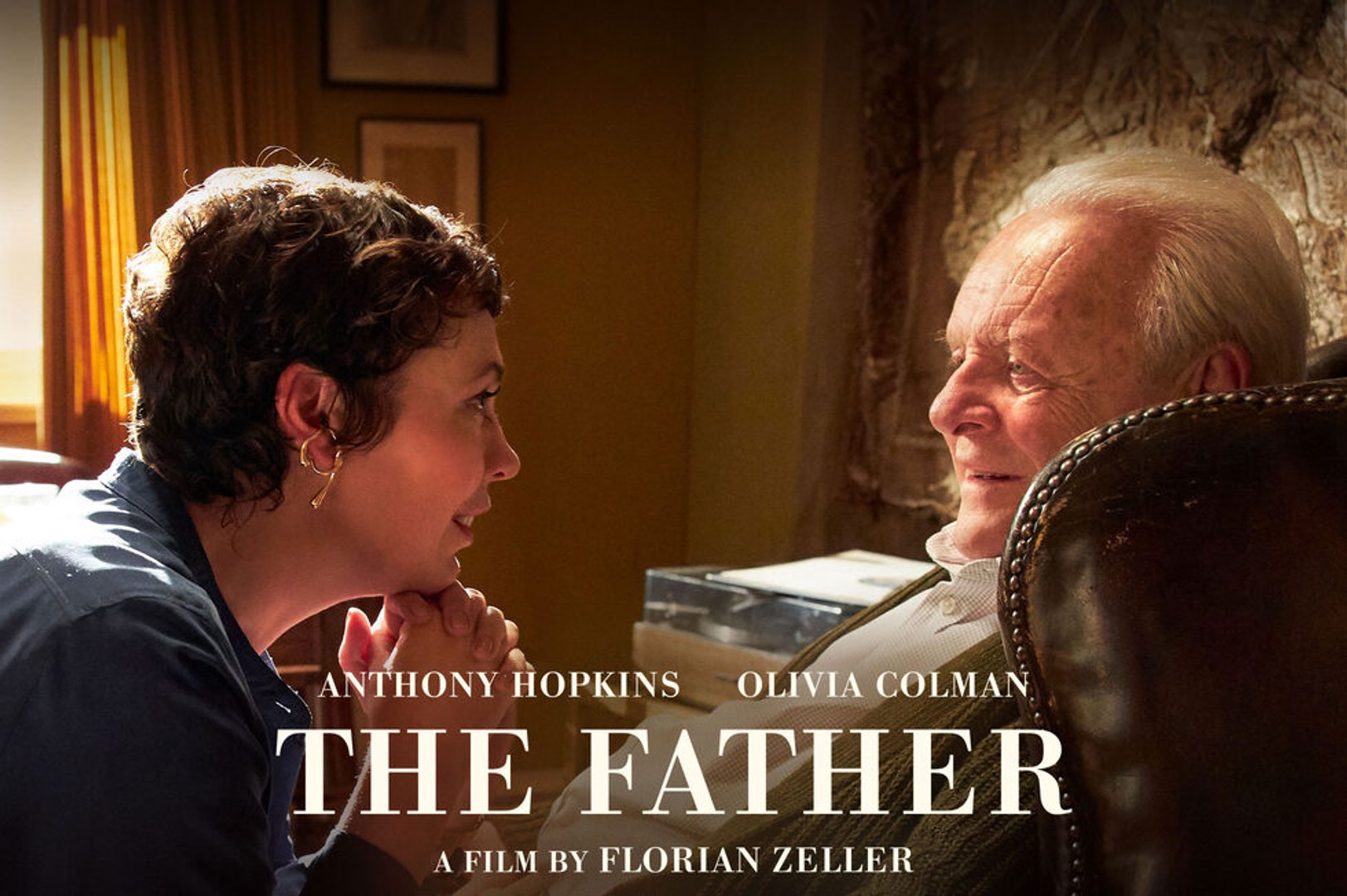 In this interview, Steve and Yorgos talk extensively about the films script. If you would like to take a look at it you can read it below:

The Art of the Cut Podcast is brought to you by Evercast. Evercast is the first real-time collaboration platform built for creatives by creatives — with video conferencing and HD live-streaming in one web-based platform. Save $50 on your first subscription by heading to www.evercast.us/aotc

Art of the Cut is also brought to you by Frame.io. Frame.io’s cloud-based platform helps you work at lightning speed, and their industry-leading security keeps your team and your assets safe. Head over to Frame.io to start your free trial today.

Want to read/ listen to more interviews from Steve Hullfish? Check out the Art of the Cut Archive for more than 200 interviews with some of the top film and TV editors of today!

The Art of the Cut podcast is available on Apple Podcasts, Spotify, Anchor, Google Podcasts, Breaker, Pocket Casts, Overcast, Radio Public and more. If you like the podcast, make sure to subscribe on your favorite podcast app and tell a friend!