Rumors of an Apple tablet device are getting too loud to ignore. What do they mean for us? 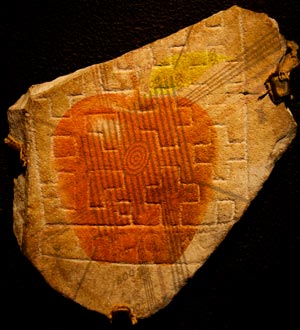 As a long-time Apple user (and – full disclosure – Apple stockholder), I’ve learned long ago to take Apple rumors with a grain of salt. However, combine the drumbeat gets a bit too loud to ignore. Throw in a few patents (some going back to 2005), leaks from developers, and the rental of a big hall for a special event in late January, and you start to feel something might actually happen – although it’s certainly not a lock. Personally, I’m thrilled with the speculation that the rumored “iPad” iSlate iPad will be more about media than computing.

It’s Christmas Eve, so I’m not going to bore you with another one of my musings about business models and the state of the industry (Philip Hodgetts has already taken a swing at what a new video production industry might look like). However, the biggest hope for content creators is that Apple figures out a way to finally make online video a profitable venture, just as their iPod and iTunes Store finally made online music…well, not a total write-off, if not as profitable as the old music industry model. Likewise, the combination of the iPhone and App Store finally points to a way to make money off of interactive content: Yes, it’s more difficult to create content for than a web site, but at least its users are comfortable with the idea of paying for some of the content, rather than the expectation that everything on the web should be free. My dear friend Alex Lindsay of the Pixel Corps has also speculated how an Apple tablet could bring a spike in video production.

So, in the spirit of Christmas, perhaps Apple will soon give video professionals a nice present to unwrap throughout 2010 and beyond. Let’s just hope it’s something better than the bargain-basement production which is becoming the norm on the web (such as Demand Media paying $200 per video how-to). 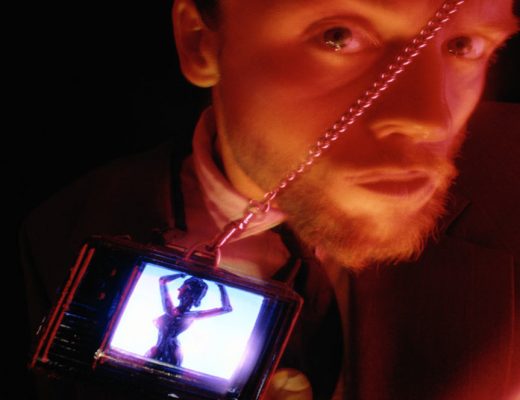 We were fortunate to get in on the desktop editing and motion graphics revolutions at the very beginning. One... 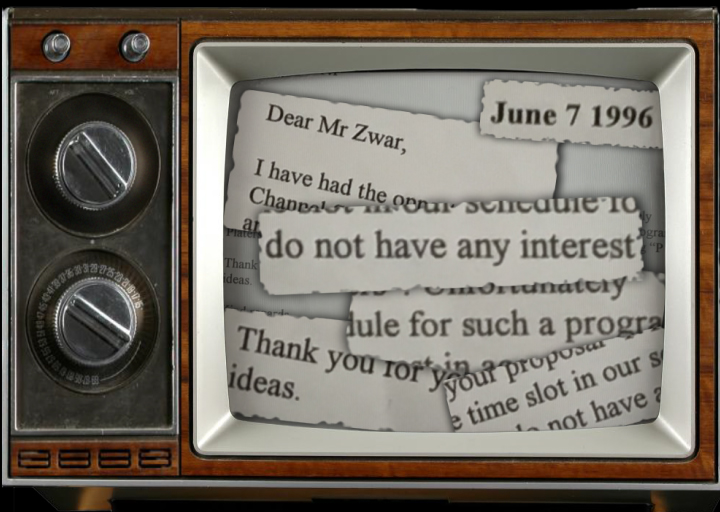 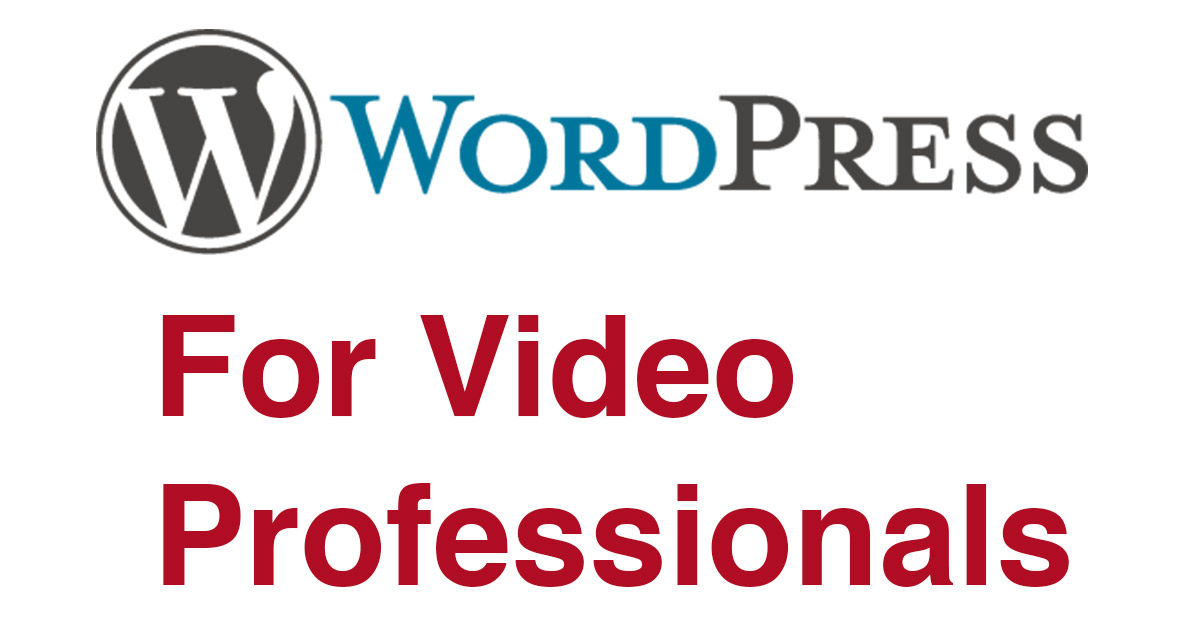 This article is intended to be great starting point for someone who’s looking to either improve their existing website,...

According to Vimeo, its brand-new audio/video player is the product of 14 months of development, and has been redesigned...