The American Society of Cinematographers unveiled the names of the 13 nominees from 10 universities nationwide contending for the ASC 2018 Student Heritage Awards. 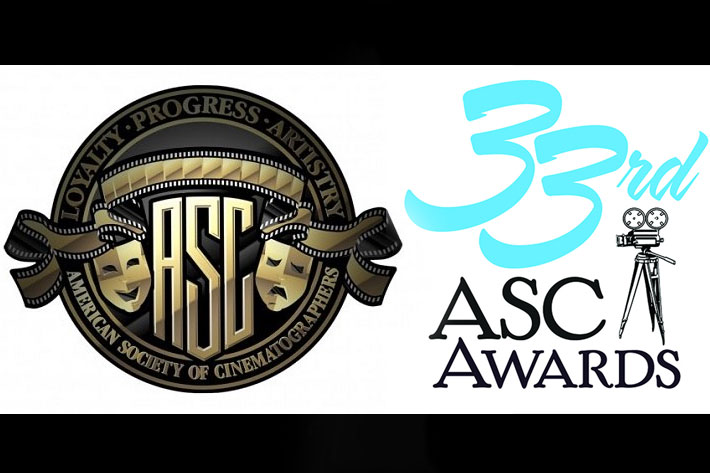 The Student Heritage Awards from ASC recognizes rising talent in cinematography and also celebrate  the memory of exceptional cinematographers. The winners for 2018 will be announced October 13.

Designed to inspire the next generation, by recognizing graduate, undergraduate and documentary cinematography students for their exceptional work, the ASC Student Heritage Awards, or ASC Awards ans many call it, looks at the future while celebrating the present and the past. In fact, the awards also celebrate the memory of an exceptional cinematographer and are re-named each year in honor of esteemed ASC members. This year’s Undergraduate Award is named in honor of Gerald Hirschfeld, ASC and the Graduate Award honors Sol Negrin, ASC. The Documentary category is dedicated to Haskell Wexler, ASC. 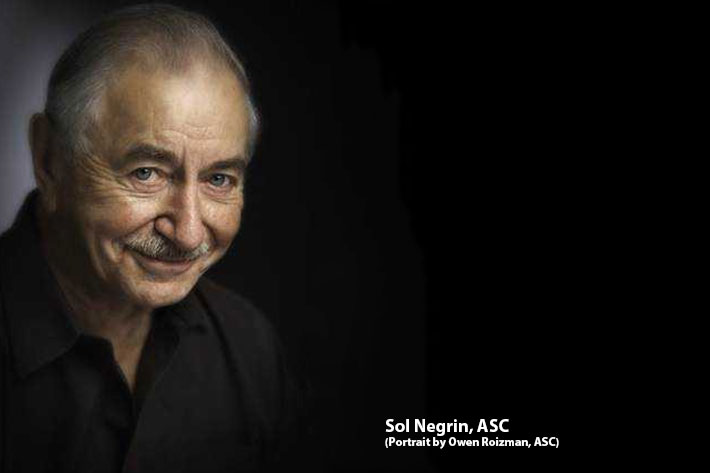 Finalists for this year’s ASC Awards are:

Negrin was nominated for five Emmy Awards — three for his work on the detective drama Kojak, one for the telefilm The Last Tenant, and one for an episode of the series Baker’s Dozen. His cinematography in television commercials also earned four Clio Awards. Negrin received the ASC Presidents Award in 2010 in recognition of not only his expertise behind the camera, but for being an ambassador of the art and craft of cinematography. 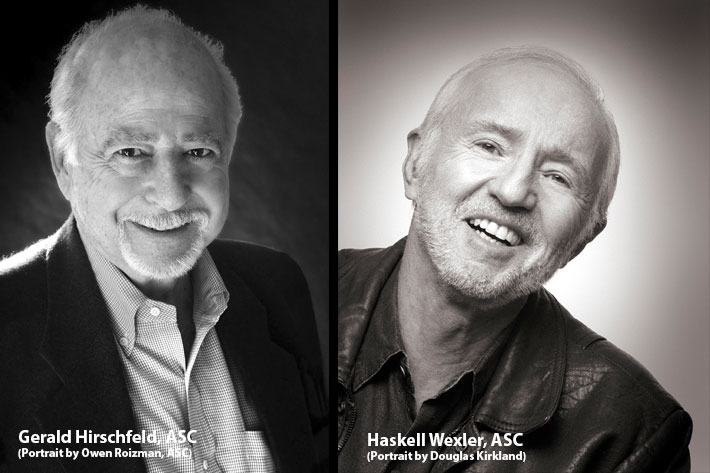 In 2007, Hirschfeld was honored with the ASC Presidents Award. His reputation for being a precise, exacting perfectionist led to his first major feature assignment, shooting the Cold War drama Fail-Safe for director Sidney Lumet. He would go on to shoot some 40 feature films, including The Incident, Goodbye Columbus, Cotton Comes to Harlem, Diary of a Mad Housewife, Young Frankenstein, Two Minute Warning, The World’s Greatest Lover, The Bell Jar, Neighbors, My Favorite Year and To Be or Not to Be.

Wexler began his career shooting documentaries and remained a passionate documentarian throughout his career. He earned an Academy Award in 1966 for Who’s Afraid of Virginia Woolf? and a second Oscar in 1976 for Bound for Glory. He also received nominations for One Flew Over the Cuckoo’s Nest (shared with Bill Butler, ASC), Matewan and Blaze. In 1969, Wexler wrote, directed and shot Medium Cool, which is studied by film students worldwide for its cinéma vérité style. In 1992, he was honored with the ASC Lifetime Achievement Award.

Many ASC Awards winners have gone on to have successful careers in filmmaking, and several have been invited to be ASC members themselves.