AMD has announced new desktop processors, including the company’s fastest quad-core desktop processor, in response to the recent growth of high-definition and 3D digital content and immersive visual experiences. The new AMD releases are targeted at customers seeking a computer that offers multi-core performance, versatility, high-definition video, and 3D graphics.

The new processors enable high-definition experiences in 3D and GPU-accelerated multimedia performance AMD’s latest chips are available in PCs featuring Vision Black Technology from AMD. Vision Technology-based PCs, available in four different Vision models, are designed to provide “limitless possibilities for consumers,” such as moving to the Internet for video entertainment, creating lasting video and photo memories, playing the most visually intensive PC games, and improving performance when multi-tasking, according to a representative. 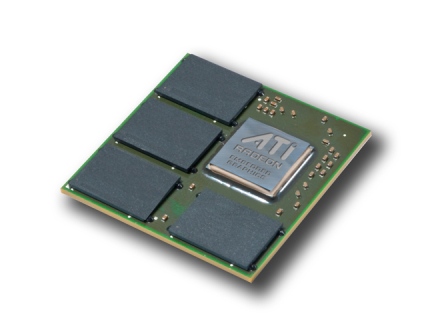 The upcoming AMD G-Series, said to be the world’s first Accelerated Processing Unit (APU) for embedded systems, is expected to become available in Q1 of 2011. The new platform integrates AMD’s first x86 CPU core since 2003, code-named “Bobcat,” with a high-performance, discrete-level AMD Radeon GPU on a single piece of silicon.