AMD presented, during the recent VR on the Lot event, their solutions to present real-time photorealistic VR content that approaches cinematic fidelity. 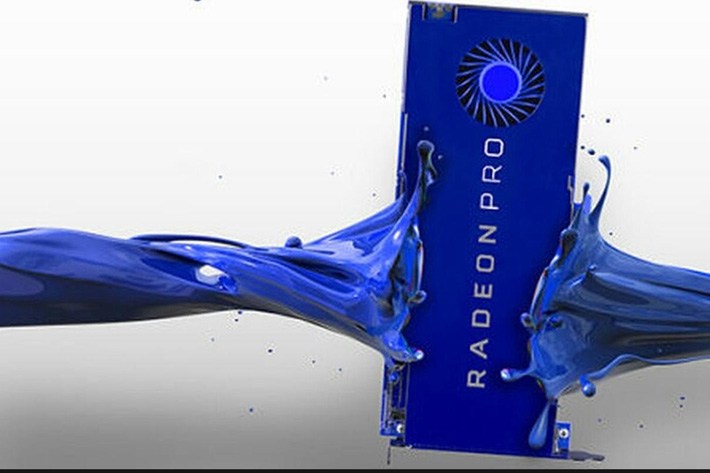 During the recent VR on the Lot, a 2-day content, technology and education summit held 13 and 14 October at Paramount Picture Studios, Hollywood, AMD announced it is working with VRrOOm to help advance cinematic storytelling through VR in cinemas across China.

AMD, which is one of the sponsors of the event, together with Intel, Google VR, Technicolor, Nokia, Oculus and many others, outlined at the summit new solutions to two of the largest issues facing professional VR content creators today: how to create compelling VR content that approaches cinematic fidelity, and how to maximize that content’s viewership.

In the opening keynote at VR on the Lot, a two-day summit bringing together the top players in media, entertainment and technology, AMD detailed innovative Radeon Pro technologies designed to fuel the creation of real-time photorealistic VR content, and announced collaborations to facilitate the distribution of premium VR content to out-of-home experiences around the world.

“In creating Radeon Pro, we sought to address the industry’s biggest problems, and for many creators, there’s none bigger than cinematic VR content,” said Roy Taylor, corporate VP and head of alliances, content and VR, Radeon Technologies Group, AMD. “Bringing your creative vision to life can be a demanding and laborious process and working in VR, those demands are exponentially multiplied. Through extraordinary Radeon Pro hardware and software, we’re helping alleviate the technical burdens of creativity, empowering artists to focus on telling their story, and through our efforts in location-based entertainment, giving them new opportunities to share their work with the world.”

Unveiled at SIGGRAPH 2016, Radeon Pro technology represents a fundamentally different approach to content creation, informed by a deep focus on open source software, and solutions that are built for modern content creation processes. At VR on the Lot, AMD addressed the challenge of achieving photorealism in real-time: how to deliver compelling synthetically-rendered and filmed content in a smooth and enjoyable VR experience.

At the heart of the solution is the new Radeon Pro WX 7100 GPU, capable of handling demanding media and entertainment workflows and professional VR content creation needs at a planned MSRP under $1,000. The Radeon Pro WX 7100 uses the award-winning Polaris architecture to deliver extraordinary performance while boasting workstation-grade components and build quality, with planned availability later this year.

For filmed content, AMD’s Project Loom is designed to enable real-time 360-degree video stitching that combines the output of up to 24 cameras to enable 4K resolution at 30 frames per second in VR. Project Loom is targeted for availability later this year as open source on GPUOpen.com. 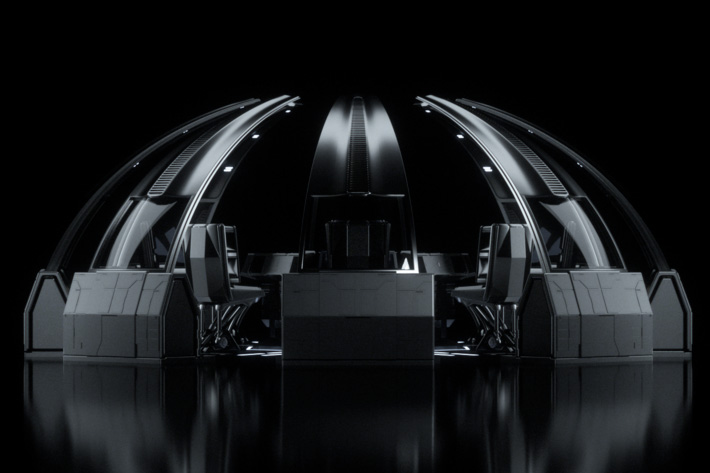 AMD is working with Awesome Rocketship, a provider of complete out-of-home solutions for monetizing VR content across a variety of locations including theater lobbies, trade shows, shopping malls, and museums. At VR on the Lot, AMD and Awesome Rocketship are showcasing the company’s sleek, premium-designed Venue VR Gateway pod, featuring stunning content in Phoenix One, a narrative science fiction adventure in VR.

Howie’s Game Shack, operator of one of the largest game centers in North America, has announced they will open three VR-oriented i-cafés in Southern California, the first of their kind in North America. These cafés will feature several dozen VR PCs paired with HTC Vive headsets, powered exclusively by Radeon™ graphics. 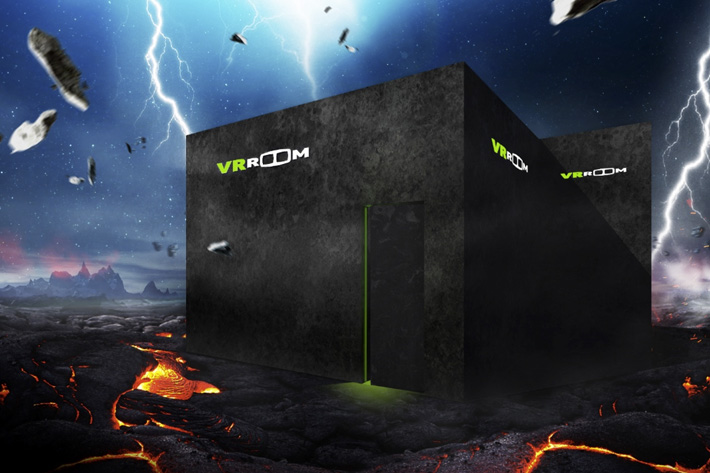 AMD also announced a collaboration with VRrOOm to help advance cinematic storytelling through VR in cinemas across China. VRrOOm has developed an end-to-end model for VR entertainment including the VRrOOm Sanctum theater experience, a digital news and content distribution platform extension (www.VRrOOm.buzz) and VR content production. VRrOOm plans to use AMD hardware in VRrOOm Sanctum theatres in cinemas located in six Chinese cities including Beijing and Shanghai, and two French cities including Paris starting this fall through VRrOOm’s exclusive partnership with China Film Group’s affiliated company CFEC and French cinema chain CineMovida. VRrOOm anticipates dozens of VRrOOm Sanctum installations across China and Europe by the end of 2017 and is currently discussing further deployment throughout the United States as well.