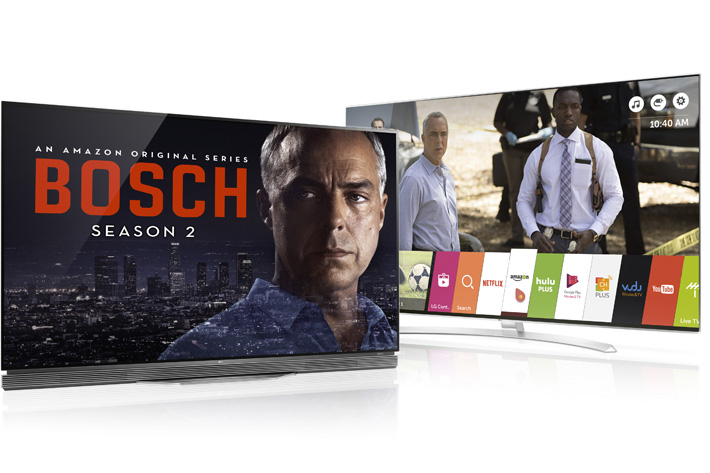 Viewers of the hit Amazon original series Bosch can now see it with Dolby Vision. There is also a slate of blockbuster films in Dolby Vision High Dynamic Range that customers in the United States can watch.

The announcement was made recently. “We’re thrilled that customers have access to titles, including our binge-worthy Amazon Original Series, in Dolby Vision HDR,” stated Jim Freeman, Vice President of Amazon Video. “Today is just the beginning. We will continue to expand our selection, adding more movies and TV series for our customers to watch and enjoy in the premium picture quality of HDR.” 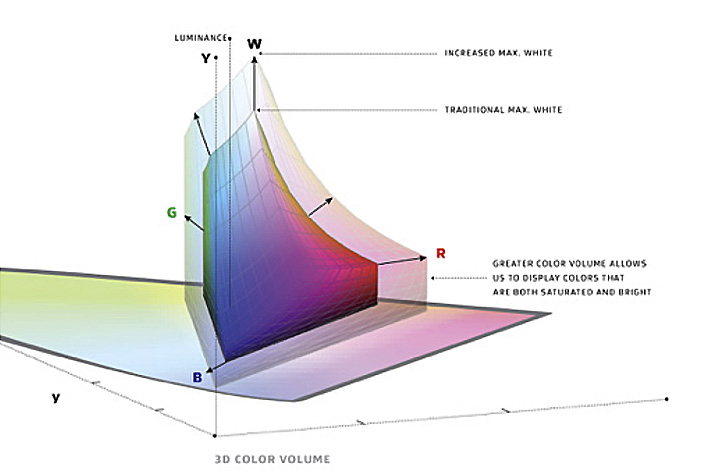 The first Dolby Vision titles that are available on Amazon Video include the second season of the Amazon Original Series Bosch—the hour long drama based on Michael Connelly’s internationally best-selling Harry Bosch book series. Amazon Prime members can watch Bosch in Dolby Vision at no additional cost to their membership. In addition, Hollywood favorites from Sony Pictures Home Entertainment: The Smurfs 2, After Earth, Men in Black 3, Hancock, Salt, Pineapple Express, Fury, The Amazing Spider-Man 2, Chappie and Elysium are available to purchase in Dolby Vision for all customers on Amazon Video. 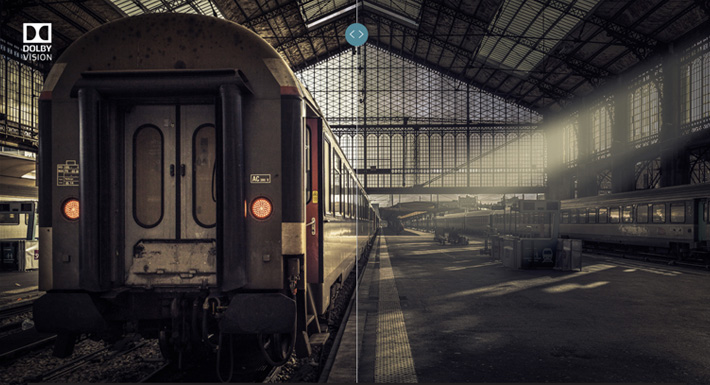 “The Dolby Vision ecosystem is garnering momentum, affirming that the best way to enjoy stunning content with expanded dynamic range and ultra-vivid colors is with Dolby Vision,” said Curt Behlmer, SVP, Content Solutions and Industry Relations, Dolby Laboratories. “With the increased number of Dolby Vision enabled TVs now in market, Amazon’s commitment to deliver Dolby Vision content to consumers marks another leap forward in providing viewers around the world with access to exceptional movies and original content that come to life on screen.”

One of te promises of Dolby Vision is that content will be seen the same way by creators and viewers. Dolby sas that “the Dolby Vision workflow is very similar to existing color-grading workflows. The goal is to preserve more of what the camera captured and limit creative trade-offs in the color-grading and mastering process” and that one advantage of the system is that it “doesn’t require new codecs—it can be delivered with industry-standard HEVC and AVC codecs. The full Dolby Vision signal can be encoded, with pre-processing, into either a single HEVC Main-10 stream or into two AVC or HEVC layers with lower bit depth, plus metadata, making it well-suited to a wide range of televisions, personal computers, and mobile devices. The client uses the data to reconstruct and play back the full signal, using existing video decoders.”

Dolby is working with leading standards organizations, including the Blu-ray DiscAssociation, DVB, MPEG, UltraViolet/DECE, and the SCSA to ensure that Dolby Vision content can be delivered in a standardized way in those ecosystems. To know more about Dolby Vision download the white paper published about the technology. 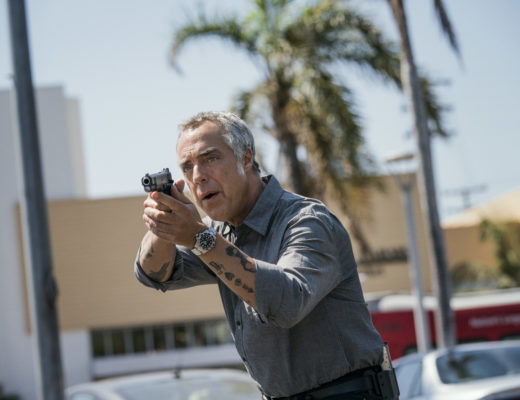 In this interview, I’m talking with the core editing team of the Amazon TV series Bosch – which just...