Recently in After Effects there’s news on the how pro users leverage Creative Cloud apps, approaches to creativity and worklife, wiggle and repeating shapes, some infographic tutorials, glows, Blackmagic RAW and other codec news, and more.

Adobe posted several interesting videos from the CC 2019 app preview at IBC. In Hollywood Workflows: Best Practices in Premiere Pro (IBC 2018), Karl Soule drew his experience working in Hollywood to share some best practices for using Premiere Pro CC on film projects. And in Panel: Design, Graphics, and the Art of Motion, Tim Kurkoski of Adobe chats with Robert Hranitzky, Nick Lyons of Territory Studio, and Sergei Prokhnevskiy of Ukramedia about how they are using Adobe Creative Cloud video and audio apps like After Effects CC to design and deliver compelling motion graphics for the big screen and beyond.

In the Adobe booth at IBC Show 2018, Robert Hranitzky showed his After Effects CC workflow and how he used Adobe After Effects, MAXON Cinema 4D, and Video Copilot Element 3D for a recent feature film project.

Thank you to everyone that joined me here today at IBC. Here's the recording of the talk at the Adobe booth about how I…

In the Adobe booth at IBC Show 2018, Nick Lyons discusses how he used After Effects to create abstract designs for Avengers: Infinity War.

In the Adobe booth at IBC Show 2018, Nick Lyons discusses how he used After Effects to create abstract designs for "Avengers: Infinity War"#TeamAdobe at #IBC2018

Posted by Adobe After Effects on Monday, September 17, 2018 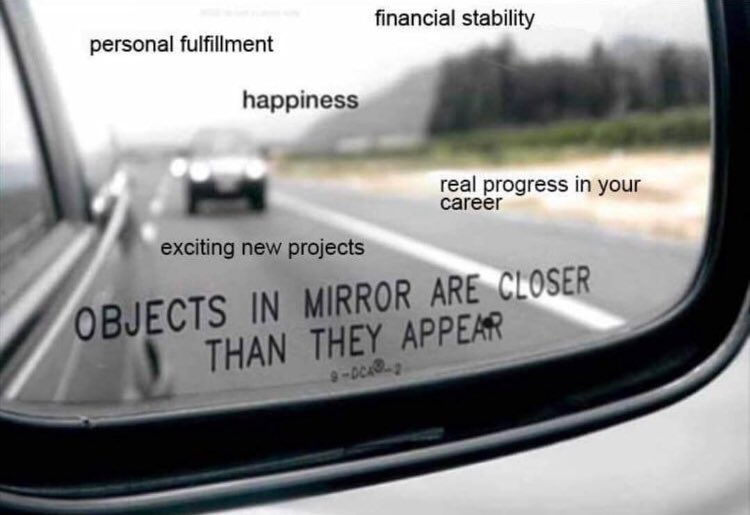 Experiment. Fail. Repeat: Tales + Advice from MoGraph Heroes by School of Motion share their insights and inspiration from over 80 motion design heroes in a free 250+ page e-book.

This effort pops up after months of searching thought in the community regarding industry opportunities, business practices, approaches to worklife, and sources of creativity. One podcast in the mix was Do You Have What it Takes? A Brutally Honest Q&A with Ash Thorp by School of Motion. This is sort of following up from Episode 49: Invest in Yourself, w/ Ryan Connolly of Film Riot.

Related podcasts include 020: 6 tips to avoid burnout and achieve your goals and 022: Art School vs Online Courses: The Pros & Cons w/ Dorca Musseb & Ryan Summers from Motionhatch, who notes, “I don’t know about you, but it often feels to me like there’s a pressure in our industry to always be doing absolutely everything.”

See also Episode 169 — BEEPLE GMUNK OMOSS of The Collective Podcast from last December, which featured Albert Omoss, Mike Winkelmann (AKA beeple), and GMUNK. Reassembled from an earlier episode, they’re “older, slower, and more concerned with lame things like global politics and the future of our industry. We get deep into concepts on social media, presenting your work, staying relevant, and much, much more.”

Reaction threads had insightful comments, including these:

Taylor Cox: “You may never be the best. Your craftsmanship may never reach anything close to perfection. I want you to know that that is okay. Your work and your life have value whether or not you get a Vimeo Staff Pick.”

Ryan Summers: “Dear working artist and students-to-be: Your art hero’s success is a fleeting fog you will never be able to grasp – it’s a door that opened only for them and then closed and collapsed unto itself. (if it isn’t entirely a byproduct of their own mythmaking)”

Film Riot uses After Effects to show you how to replicate 3 Creepy Visual Effects from the Conjuring Universe.

VinhSon Nguyen showed how to create a VJ loop style tunnel with Red Giant Trapcode Tao in After Effects.

Tutorial 138: Better Glows in AE by Joe Clay from Workbench.tv takes a “look at ways you can get around or improve After Effect’s default Glow effect. Glow has some issues with it—one of the major ones is how linear it is. It doesn’t have a ton of body by default. So in this tutorial we’re going to explore other ways that you can build your own glows. A few methods work well by stacking the Glow effect with various different radii and intensities. But the final versions I show in this tutorial eschew the Glow effect entirely and instead rely on various blurs stacked together with CC Composite. You can also stack other effects like Fill and Fractal Noise in between to get different looking glows—so experiment! For more information on linking paths for a continuous trim between multiple paths, check out Tutorial 124: Linked Paths.”

Realistic Paper Tear with Cinema 4D & After Effects by Robert Hranitzky (from March) breaks down how a paper tear effect was created for the GenArts Reel intro. It’s not a step-by-step tutorial but he shares his original scene file for learning purposes.

3D MultiLayer Pie Chart in AE | No Plugin Required by Noble Kreative is among a series of tutorials for infographics or techniques not requiring extra tools. 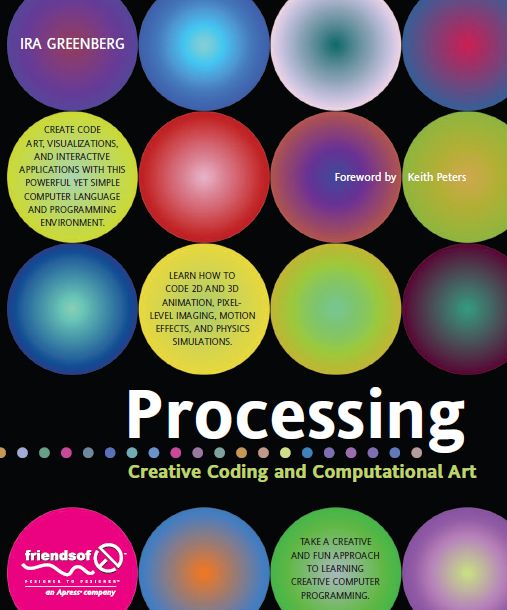 The Processing app is having a Processing Community Day in Los Angeles on January 19, 2019, and worldwide from January 15 – Feburary 15, 2019. Processing is an open-source graphical code library and development environment built for the electronic arts. It uses Java, and other tools, and has a graphical user interface for certain tasks.The founders of th project shared its history in A Modern Prometheus: The History of Processing by Casey Reas and Ben Fry.

Recommended Systems for Adobe After Effects CC by Puget Systems attempts to cover more than Adobe system requirements for After Effects, which only helps ensure your hardware will work at all with their software. As they have at various times for many years, Puget Systems has tested to determine what hardware runs After Effects best, and they publish the results. There are always videos comparing Mac and Windows machine performance after hardware refreshes, but Puget puts their results in black &amp; white to make scanning and comparison faster.

Pro Maintenance Tools 2.2.6 allows you to downgrade Adobe Premiere projects and run scripts inside plug-in installers. If you use Premiere features not supported in earlier versions they will of course not work in the earlier version, so be aware of this as Adobe has recently made major changes to features like the titler.

Finally, Blackmagic RAW is a new modern codec that’s easy to use, cross platform, and yields better quality than some popular video formats, but with all the benefits of RAW recording. Below are some recent explainers. For related background, see HEVC, VP9, and AV1: What You Need to Know About the Codec Wars by Seth Goldin.