Writer and director Jennifer Phang caught the attention of movie aficionados with her award-winning feature film Half-Life, which premiered at the 2008 Sundance Film Festival. Now, with several more directing, writing, and producing credits under her belt, Phang is back at the 2015 Sundance Film Festival with her dystopian mother-daughter story, Advantageous. Phang and her co-editor Sean Gillane edited the film using Adobe Premiere Pro CC. 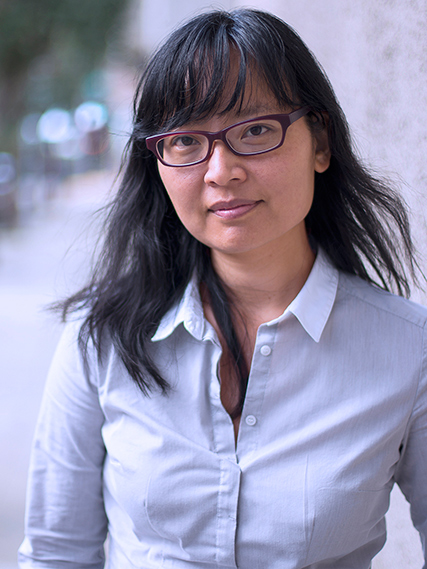 Adobe: Tell us about Advantageous.
Phang: Advantageous is a tale of family with a sci-fi twist. It is set in the near future in a society where people are becoming more desperate at every income level and the value children have is based on their parents’ success. It tells the story of a mother who is thinking about undergoing a procedure to put herself in a new body in order to continue her work. The movie really looks at what a mother would sacrifice for her kid’s future. So even though there’s a sci-fi component to it, Advantageous touches on ideas that are very relevant today.

Adobe: How did Advantageous get its start?
Phang: I first created Advantageous as a short that was featured in Futurestates, funded by ITVS. On a deeper level, this film really connects to me personally. I felt grateful when I saw how my parents, who had moved to the US from Asia, struggled to provide me a carefree life. But I also felt pressure from their sacrifice to do well and be successful. As I matured, I came to understand what it means to put all of your love and energy into another person, and that awakening formed the inspiration for this film. 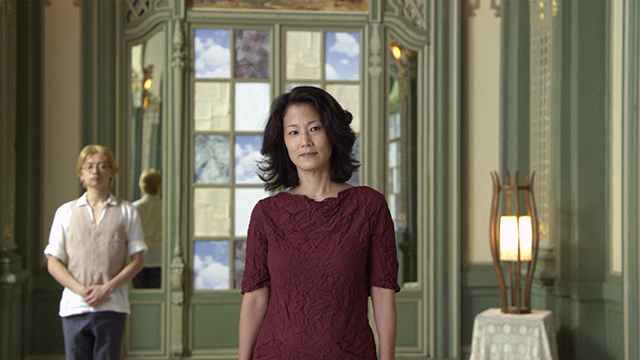 Adobe: Why did you decide to expand the film to a full-length feature?
Phang: As I was shooting the short, I would see these beautiful moments come from the actors, particularly Jacqueline Kim and Samantha Kim who play the mother and daughter at the center of this story. It made me aware of how much I would be cutting to meet the restrictions of the short format, and what a loss that would be.

Seeing everyone’s passion for the story, particularly Jacqueline’s take on the mother figure, helped me realize that the story wasn’t just resonant for me, but could reach a wider audience. I became interested in working with others to expand the story.

Adobe: How did you make the transition from short form to feature length?
Phang: Jacqueline immediately became involved, coming on as a co-writer and working with me to expand the world I had created for the short. I became involved in the San Francisco Film Society Filmhouse Residency Program, which gave me the support I needed to develop the film, connect with investors, and approach more well-known actors like Jennifer Ehle and Ken Jeong.

We wanted to incorporate footage we shot from the short and not just reshoot everything, so part of the puzzle was working with sequences that had already been cut in Final Cut Pro. 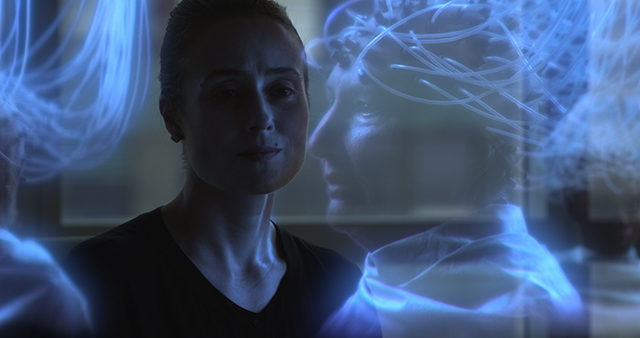 Jennifer Ehle as Isa Cryer, chairwoman of the board of a cutting edge biotech firm. (Photo by Richard Wong and VFX Supervisor Catherine Tate, courtesy of Sundance Institute)

Adobe: Why did you switch to Adobe Premiere Pro?
Phang: Waiting to transcode all of our RED footage was simply going to take too much time. We transcoded everything for the short to edit with Final Cut Pro, but the feature-length version is much more involved. We knew Premiere Pro could handle the native RED footage without having to transcode, which was a huge benefit and time saver.

Gillane: I’ve worked with Adobe Premiere Pro on previous projects, and the ability to just throw raw camera sources into the timeline is a big deal. It saves time and makes it easy to tweak edits. Plus, the lack of transcoding is very useful when we start color grading the footage.

Adobe: What are some of the best features of Adobe Premiere Pro?
Gillane: This is a sci-fi movie, so we actually had more than 200 visual effects shots and we needed to create animatics or comps very quickly, which made things more challenging than your typical small, independent film. Dynamic Link between Adobe Premiere Pro and After Effects makes our workflow very fast. We can send layers from a Premiere Pro sequence to After Effects, do a quick comp, and render it for our visual effects artists.

Phang: We also used Premiere Pro for quick effects, color correction, and audio filters—pretty much anything that we wanted to test or get done quickly. 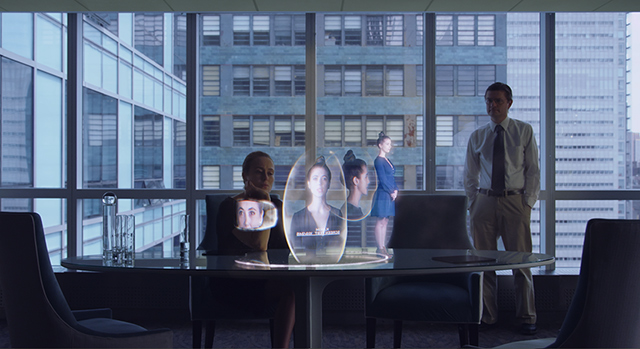 Adobe: What are some of the advantages of Adobe Creative Cloud?
Gillane: For us, the biggest advantage was the stability and power. We use footage from many different sources, including the ProRes proxies from the original short, DPX sequences from visual effects, and RED footage in 4K or 5K resolution. We started editing in Premiere Pro CS6 because that’s what our assistant editors were working with, but the amount of footage was starting to stress the software.

We upgraded to Premiere Pro CC towards the end. With access to the latest version of the software in Creative Cloud, we could handle any amount of footage on the timeline.

Adobe: How are you using other Adobe software?
Gillane: Several scenes use matte paintings and cityscapes created in Photoshop, and we use Photoshop any time an image gets sent out for the team. Adobe Audition is a good way for us to communicate with the sound mixing team as well. We receive OMF projects from the team that we can integrate and organize with Audition. We also use Media Encoder all the time. It’s so easy and helpful that we tend to take for granted how well it works. 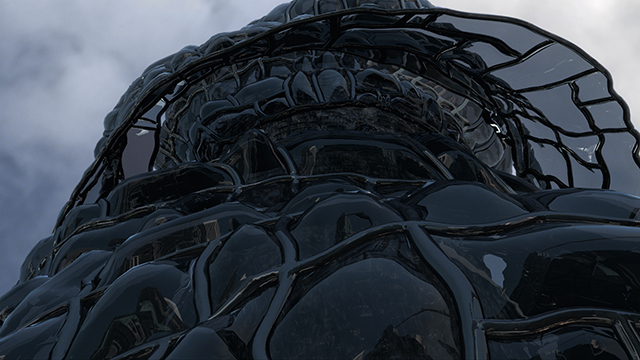 A still from Advantageous, which takes place in a near future metropolis. (Photo by VFX Supervisor Catherine Tate and Co-VFX Supervisor Ricardo Marmolejo,courtesy of Sundance Institute)

Adobe: What’s next for Advantageous?
Phang: It’s exciting to be back at the Sundance Film Festival and to share this film with a wider audience. We want to continue showing the film around the world and hopefully people will respond well to it.