Recently I’ve been getting a lot of performance questions from Mac users about using Adobe Premiere Pro editing systems with ATI/AMD graphics cards. No question this has been “sparked” by Apple’s recent series of MacBook Pro Laptops featuring Thunderbolt and a 1GB AMD Radeon 6750 graphics card. I created a video (below) to show you how the Mercury Playback Engine running on the new Apple MacBook Pro 17″ Thunderbolt laptop in 64 bit CPU mode or what’s also known as Mercury Software mode. In software mode, Premiere Pro will use its 64 bit playback engine along with OpenGL to give you a great playback & rendering experience. Apple is now finally shipping a fast processor with 8GB of system RAM and 1GB of GPU RAM on a laptop.

As you’ll see in the 9 minute video, for many workflows with 2 or 3 layers of video , Mercury Software playback will fit their needs perfectly. With newer Intel processers and fast hard drives, Mercury software playback can render Titles, transitions, PSDs, and effects like Ultra Keying, and Color correction (Fast Color Corrector) in real-time. As you’ll see in the video, playback is very smooth. 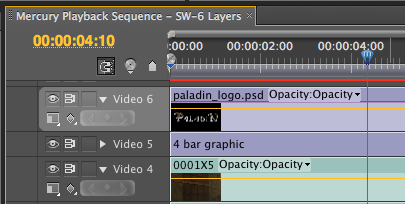 Remember that the Red Line above the Sequence means that you are using the CPU to process data. It does not mean you can’t play in real-time. Frankly, we need more colors to show what’s actually happening during playback of the Sequence – I’ve already added it to the Premiere Pro wish list.

Remember that Mercury Back has 2 modes:

When you have an approved nvidia CUDA card, you get powerful parallel processing (CPU + GPU) which allows you to edit and Export at the same time with incredible speed. The CUDA card can take on effects and free up the processor to handle other non CUDA tasks.No question, if you have the choice – this is the most powerful option. 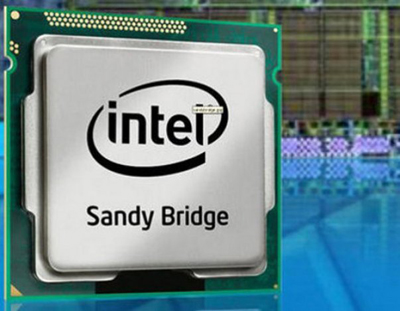 With newer processors like Intel’s Sandy Bridge processor (8 Threads), the CPU can now take on a lot more tasks. We can now even use laptops to playback native Red files in ¼ mode instead of 1/8 mode. This was previously only possible on a desktop system. I was completely caught off guard – this was really impressive to see Intel giving us this type of performance in a laptop. Native DSLR (Canon 5D) and RED editors will totally dig this.

Bottom line, if you need to edit on a system that has a fast processor and an AMD/ATI, or other non-supported CUDA cards, give it try. Chances are you’ll be pleasantly surprised.We have a ton of surprises in in the works.