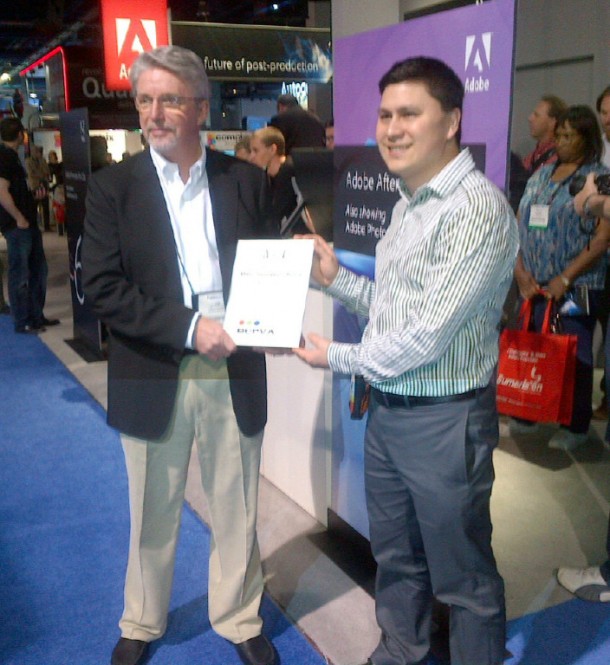 The reveal of Adobe Creative Suite 6 Production Premium was a huge success at NAB and won top awards from five of the leading industry organizations at the show. 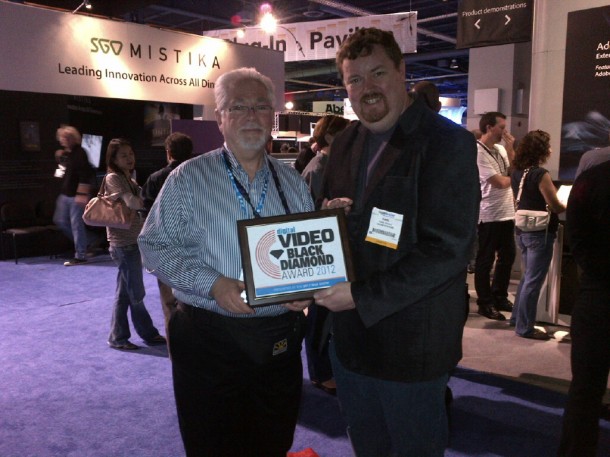 Winning prestigious industry awards is as an honor, and great validation of our engineering teams and Adobe’s continued commitment to innovation in professional video and audio. 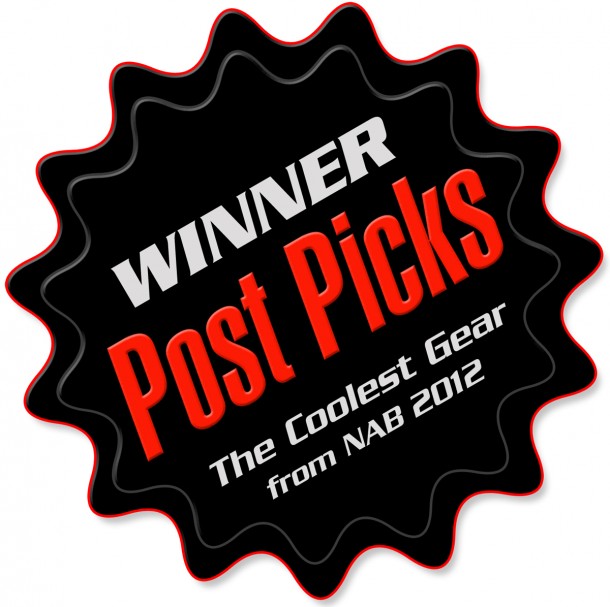