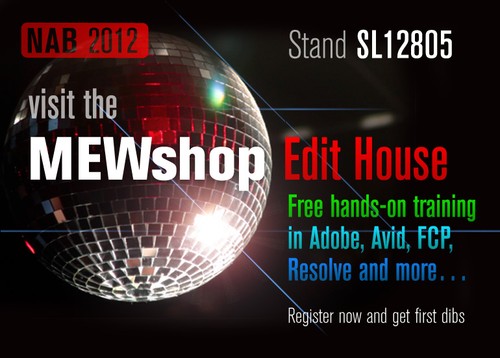 Adobe announced the unveiling of their latest video production tools this week prior to the NAB Show, featuring the CS6 Production Premium suite, which includes After Effects, Premiere Pro, Audition, Encore, and the newest additions, Prelude & SpeedGrade.

I will be giving hands-on mini-workshops for After Effects CS6 and Premiere Pro CS6 for the Manhattan Edit Workshops several times a day during the show. Of course you can stop by any time and just watch, but to get a seat and take CS6 for a “Test Drive” yourself, be sure to sign up ahead of time!

You can view the schedule and register for these FREE workshops HERE: http://www.mewshop.com/contact/rsvp/

Here’s a few examples of the projects I’ll be showing at NAB this year:

Bendable footage and comp layers in 3D in After Effects CS6

Hope to see you at NAB! 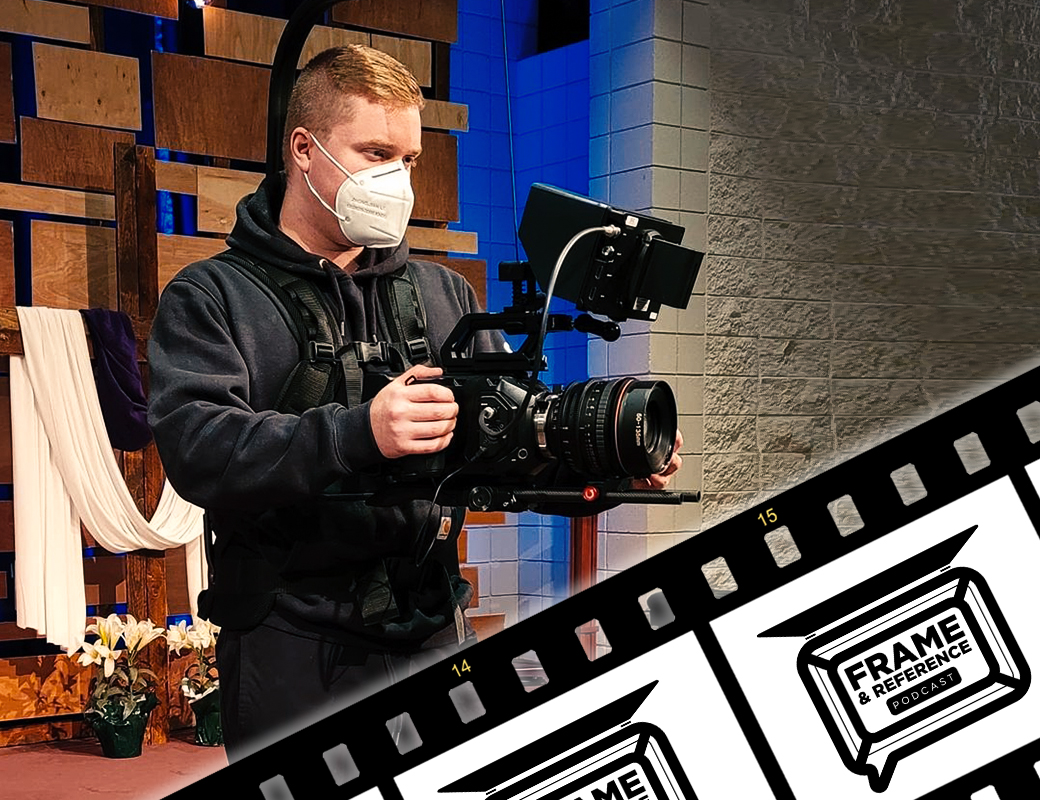