The Adobe sneak looks intriguing. Makes me excited for CS6. 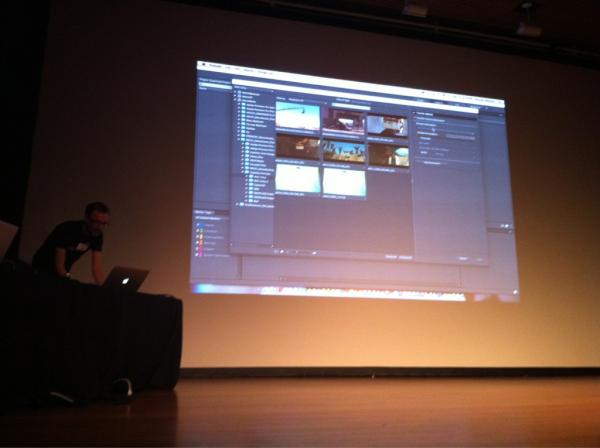 From the looks of Twitter last night there were a couple of surprises at the Friday evening’s San Francisco Supermeet. First bit of news I saw was that Final Cut Pro User Group (FCPUG) has decided to drop the Final Cut Pro designation from their name to become the Creative Pro User Group. Second was a sneak peek from Adobe about a new application called Prelude.

A new name for the FCPUGs

Now the gut reaction to the Creative Pro User Group name would be that this is a result of Final Cut Pro X and its rather chilly reception from the creative pro community. That’s probably overstating it a bit as it’s more of a focus on the direction the group has taken over the years by focusing on tools other than just Final Cut Pro. We’ve seen everyone on a SuperMeet stage from Avid to Adobe to Autodesk for the last few years. In fact there’s been more As on-stage other than Apple for quite a while. The LAFCPUG website hasn’t updated to reflect the name change as of this writing but the BOSCPUG has.

UPDATE: Philip Hodgetts posted a bit about Prelude on his blog as well.

The other big surprise was a new application that was teased by Adobe called Prelude. I don’t know much about it other than what I saw via Twitter but it looks to be logging, annotating, transcoding and exporting tool. Seems to be to be a type of Adobe Bridge but more dedicated to the needs of video users. It’s an intriguing idea to think about in that you (or your producer / director) could really make some good headway logging and prepping for an edit without the overhead of a full-blown NLE. It sounds like this will be a part of Creative Suite 6 but the question I have is will it be available stand-alone as well so I could give it to a director so he/she could get some work done long before we get into the edit suite. I guess we’ll just have to wait until NAB in April to learn more.

Here’s a few photos from the event with thanks to those who tweeted them.

This image looks a bit like Adobe Bridge in the interface. Thanks to dougluberts for that. 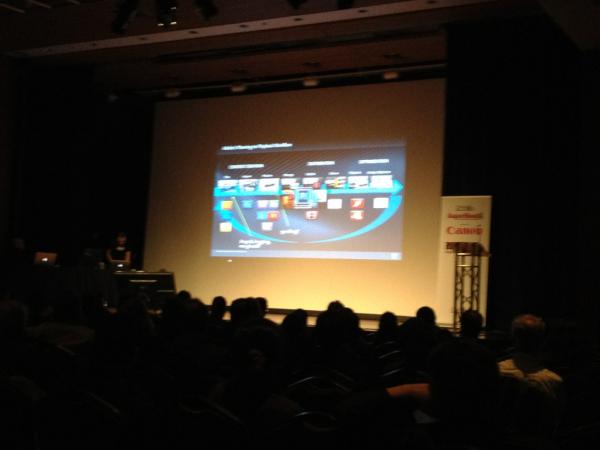 This image looks like they were showing workflow possibilities. Thanks to kanendosei for that one. 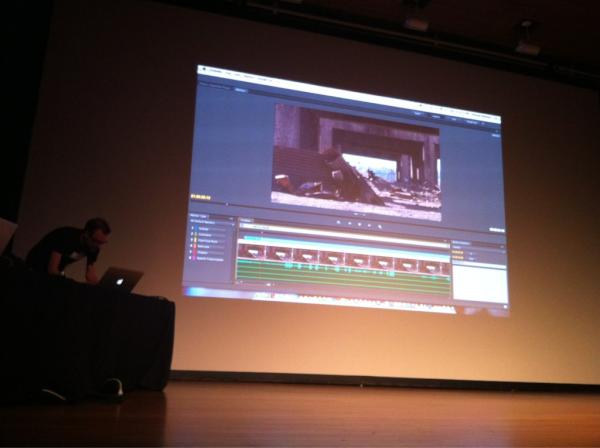 In this image it looks like there’s some type of timeline as well as a viewing window. Another image from dougluberts.

A comment that I saw from kanendosei was interesting: By the way, @adobe “Hover Scrub” in Prelude is called Skimming in the other app. Also, everything else works a lot like #FinalCutProX.
That makes me really want to see how Adobe Prelude is going to work. 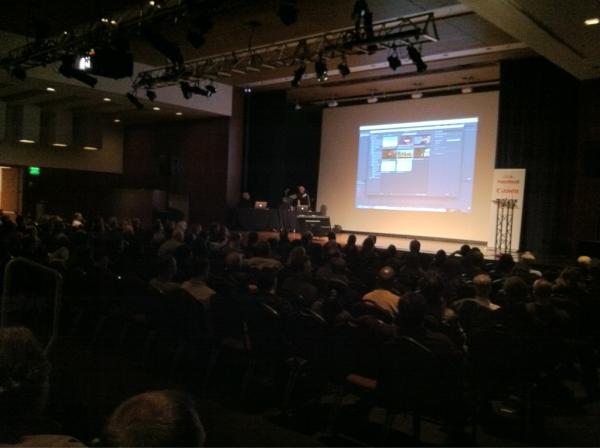 This image from CineTechNews shows the interface a bit and give an idea of the room.

I guess we’ll have to wait until NAB to see more unless this Adobe Prelude twitter account is real and gives us some info. If anyone was at the Supermeet and can add more info then please do so in the comments below. Now if we can get a good post-production codec built into CS6 we’ll be good to go! 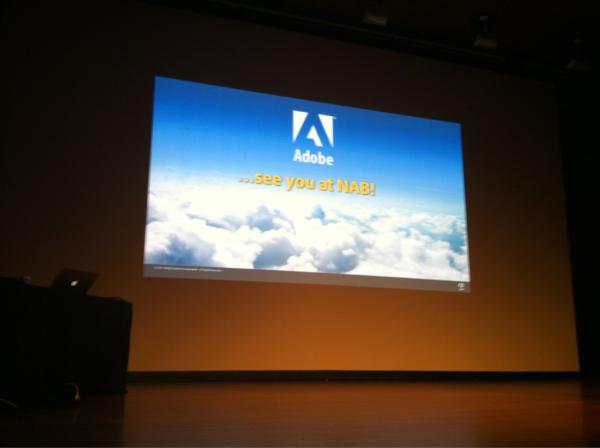 One more image from dougluberts. 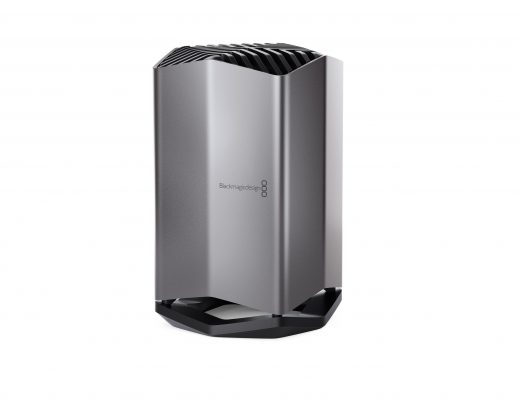 Yes, the news about Blackmagic Design’s new eGPU, a high-performance graphics processor, has already been posted on PVC by... 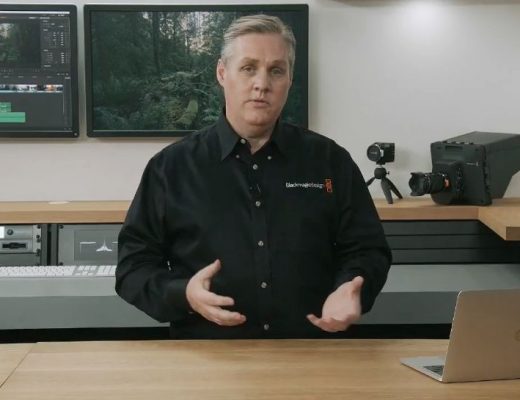 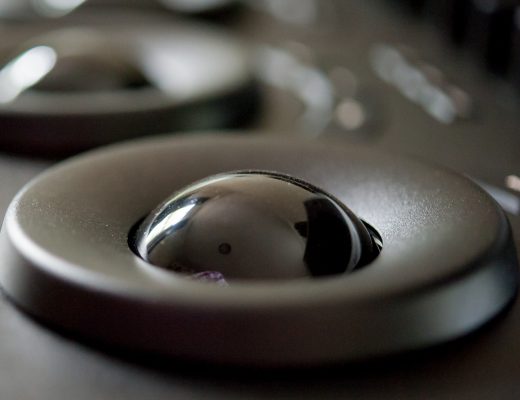 The Olympics motto is Citius, Atlius, Fortius, when translated from Latin the motto means Faster, Higher, Stronger. The motto...