What has multicam viewing (up to 4 angles) 3D and 4K editing and output and costs $99? 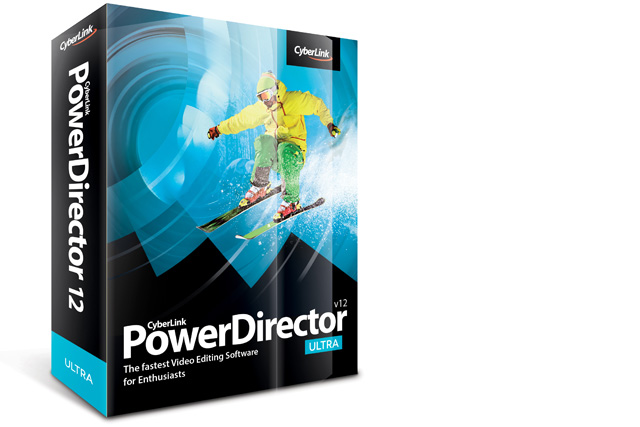 If you’re in the market for a video editor, one program you should probably look at is Cyberlink’s PowerDirector 12, launched in September 2013, winner of a CES 2014 Innovation Award, selected by PC Magazine as the Best Video Editing in 2013 and receiver of multiple world-class awards since its introduction in September 2013.

This may not be the exact tool for some professionals, but for many of us and for enthusiasts, the options in Power Director 12 are more than enough to justify the investment. Besides, the program offers what I consider to be extremely important: a user friendly interface that makes it easy to start working. Furthermore, when opening it, the program offers the choice to use an easy video editor, which guides you through the process of creating your videos, along with a slideshow creator and the full featured video editor. 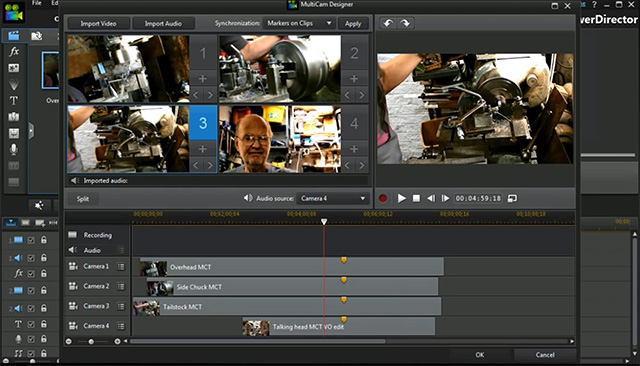 “PowerDirector 12 is a longtime favorite among prosumer video editors. It offers impressive performance, an intuitive interface, and lots of editing goodies. The latest version now has multicam viewing (up to four angles), 3D and 4K editing and output, direct uploading to sharing sites, and can even author a Blu-Ray disc. Considering its price, even serious video editors should look no further.”

The words above are not my own. They’re from a review in PC Mag, published in November 2013, about PowerDirector 12, and I use them here because I believe they sum up my opinion and the reasons why I use Power Director 12. In fact, I use more than the PowerDirector 12 program by itself, as I am using at the moment the PowerDirector 12 Ultimate Suite, which includes 3 award-winning media creativity applications – PowerDirector 12, ColorDirector 2, and AudioDirector 4, – offering the most complete video editing, color grading and audio-for-video solution designed for creative experts. With Round-trip-editing support, the 3 applications in PowerDirector Ultimate Suite work seamlessly with each other, providing the smoothest post-production environment for enthusiasts. And probably professionals, who knows? 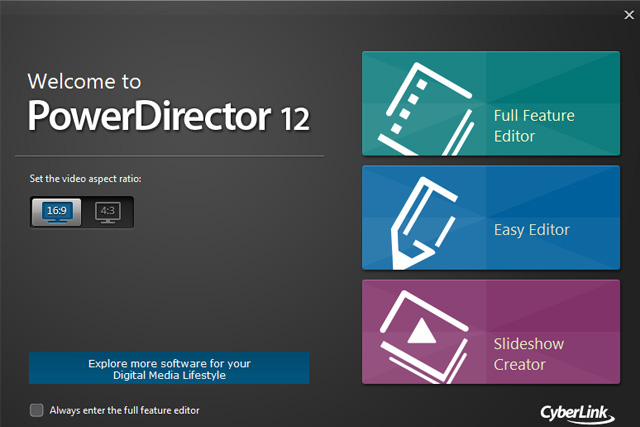 I’ve used PowerDirector from as far back as 2006, and although I’ve tried other programs, I’ve settled for it. It was with PowerDirector 7, launched in 2008, presenting the website DirectorZone, for  free templates, effects and menu downloads, I started to use it more. That version was the first sold with two editions: Deluxe and Ultra. I also used PowerDirector 8, from 2009, which introduced things as the Power Tools and new special effects besides, imagine… direct Facebook uploads. Now I am returning to use it, as video became something interesting to write about. I must say I am surprised with the changes I’ve found in this new version. The interface is more or less the same, suggesting that Cyberlink did it right the first time, but it’s the power of the program, the multiple new options and the ease of editing your videos that makes it a software I suggest you explore. There is even a trial version to download. 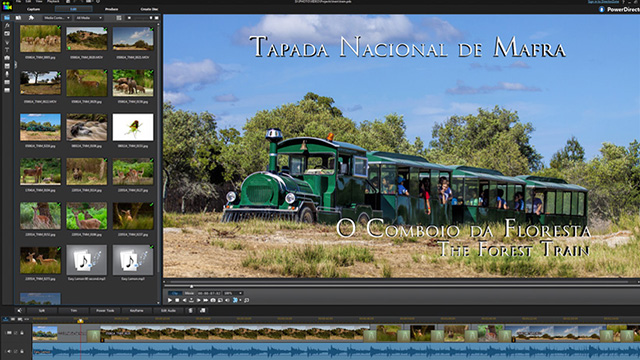 “Ultra-HD 4K devices have emerged as the latest ‘must have’ gadget in the consumer market; this message was certainly reinforced at this month’s CES in Las Vegas. With our significant investment in research and development, CyberLink is able to quickly offer solutions that empower its customers to embrace the excitement of creating their own videos in ultra-high definition,” said Alice H. Chang, CEO of CyberLink. “With this, PowerDirector 12 users can now create and produce video content at a whole new level of quality and realism.” 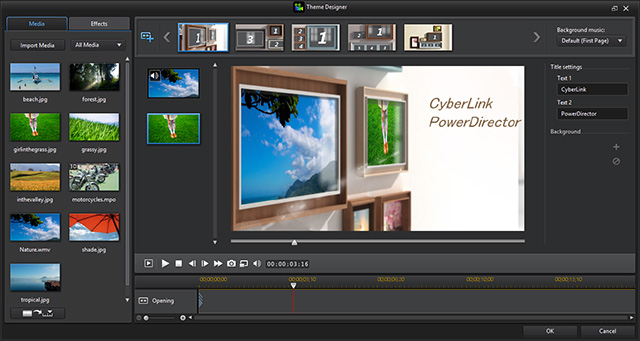 
So, this is CyberLink’s Power Director: a video editing software application for non-linear video editing, allowing users to capture, edit and output from within the software, and which has semi-professional features suitable for the consumer level (hey, that’s exactly what many of us need). Its main competitors are Adobe Premiere Pro and Elements, AVS Video Editor, Corel VideoStudio, Pinnacle Studio and Sony Vegas Movie Studio. Check them all out, as there are usually trial versions, and then take your pick.