If the British colonists in the now-called U.S. hadn’t revolted, today’s tech would likely be quite different.

If the British Colonists in the territory now called the United States hadn’t revolted against Britain, in addition to preventing the death of ≈32 thousand lives and ≈six thousand wounded, many tech details would likely be quite different nowadays. It is likely that standard electric tension in the entire world would be ≈230 volts, and the worldwide power cycle would likely be 50 Hz. Ahead I’ll cover the details in the video and television world that likely would be different —and simpler— than it has been, and the impact that would have had on my tech video articles. 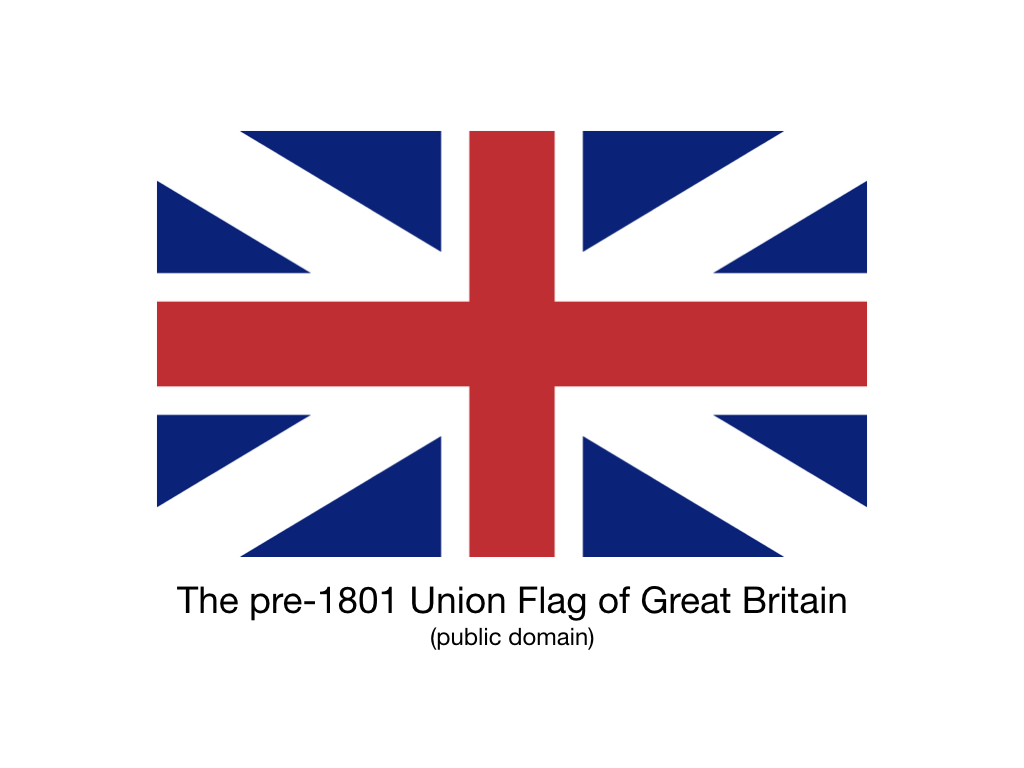 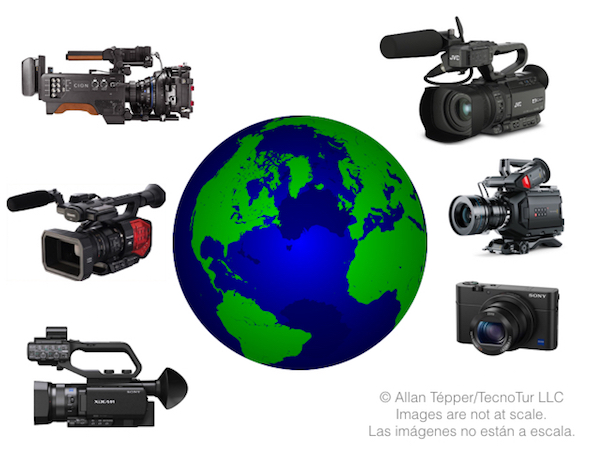 In summary, there would be more technical standards/agreements and fewer differences. But I mostly ponder about the superior option of saving the lives of ≈32 thousand people. Fortunately, Canada and the Bahamas both got their independence peacefully from Britain, and Ecuatorial Guinea did the same with its independence from Spain in 1968. It is great to have a day off and have fun, but let’s not celebrate violence and premature deaths. (For those who don’t know, I was born, raised and live in the United States.)

Oh, say! can you see by the dawn’s early light
What so proudly we hailed at the twilight’s last gleaming;

Whose broad stripes and bright stars, through the perilous fight,

O’er the ramparts we watched were so gallantly streaming?

And the rocket’s red glare, the bombs bursting in air,

Gave proof through the night that our flag was still there:

Oh, say! does that star-spangled banner yet wave

O’er the land of the free and the home of the brave?

On the shore, dimly seen through the mists of the deep,

Where the foe’s haughty host in dread silence reposes,

What is that which the breeze, o’er the towering steep,

As it fitfully blows, half conceals, half discloses?

Now it catches the gleam of the morning’s first beam,

In fully glory reflected now shines in the stream:

‘Tis the star-spangled banner! Oh, long may it wave

O’er the land of the free and the home of the brave!

And where is that band who so vauntingly swore

That the havoc of war and the battle’s confusion

A home and a country should leave us no more?

Their blood has washed out their foul footsteps’ pollution!

No refuge could save the hireling and slave

From the terror of flight or the gloom of the grave:

And the star-spangled banner in triumph doth wave

O’er the land of the free and the home of the brave.

Oh, thus be it ever, when freemen shall stand

Between their loved home and the war’s desolation!

Blest with victory and peace, may the heav’n-rescued land

Praise the Power that hath made and preserved us a nation!

Then conquer we must, when our cause it is just,

And this be our motto: “In God is our trust”:

And the star-spangled banner in triumph shall wave

O’er the land of the free and the home of the brave.