Since NAB Show 2015, Zeiss cine lenses can be registered online for an extended Zeiss warranty to 2 years. There is also a special offer, but it ends in June. 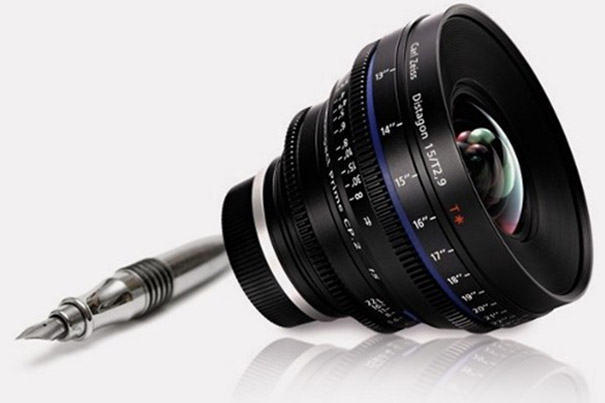 Since NAB 2015 Zeiss gives users of their lenses the possibility to register the lenses online and therefore receive an extended Zeiss warranty to 2 years. This is open not only to still picture lenses, but also to Zeiss Compact Prime CP.2 and Zeiss Compact Zoom CZ.2 cine lenses.

After the product is registered on the Zeiss website an extended Zeiss warranty is given to end users, owners or operators (only) of Zeiss cine lenses. To mark the 125th anniversary of Zeiss camera lenses, the online registration of Zeiss cine lenses is possible up to 125 days after purchase. This offer will end on 30 June 2015. After this period, registration will be required within four weeks of purchase in order to receive the warranty extension.

The extended warranty from Zeiss is available in a large number of countries, but warranty claims can only be asserted in the country in which the product was purchased.

Zeiss has been producing camera lenses for more than a century – and the tradition of creating major innovations has continued to this very day. The current Zeiss Batis lenses are a sign of Zeiss standards in image quality. The first camera lenses left the Jena production facility on 21 March 1890.

Zeiss was founded as a workshop for precision mechanics and optics in the German city of Jena in 1846. Until the death of company founder Carl Zeiss in 1888, the company’s production portfolio was focused primarily on microscopes. From this point onward, Ernst Abbe, who was responsible for many outstanding developments in the early days of the company’s history, started to expand the product line and added camera lenses as a new business sector. These comprised glass materials displaying greatly enhanced optical properties, produced by Otto Schott for the first time in the 1880s.

Although the main methods of photography had been discovered about 50 years previously, it was not until this period that they were widely used. Zeiss developed new types of camera lenses that were faster than previous models. Paul Rudolph, a scientist who worked at Zeiss, created the Anastigmat camera lens that was produced from 1890 onward and renamed to Protar in 1900. The basic optical design used for some of his developments like the Zeiss Planar and ZEISS Tessar lenses is still incorporated in camera lenses to this very day. Tessar lenses are used, for example, in many Sony cameras or Microsoft cellphones as they offer high image definition on a tiny area. The successors to the Zeiss camera lenses initially produced 125 years ago are used by millions of people around the world today. 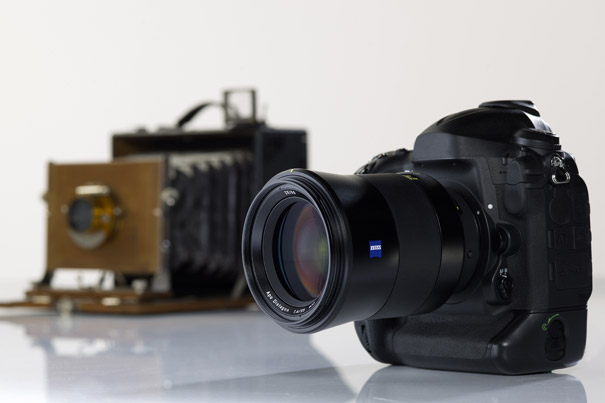 In 1935 Zeiss enabled brilliant photos for the first time by the introduction of an antireflective coating that is now labeled with the T* symbol. This surface coating reduces distracting reflections and stray light. Just eight years later Zeiss developed a process for measuring the image quality of lenses through MTF (Modulation Transfer Function) curves that is still used by numerous manufacturers today. The introduction of CAD (Computer Aided Design) in the development of lenses in 1961 allowed much more complex constructions than with manual design.

20 July 1969 marked a major milestone in modern history: the first landing on the moon. Neil Armstrong and Buzz Aldrin used a Hasselblad 500EL with a ZEISS Biogon lens to capture the first images of the lunar surface. Because mass-produced lenses do not work properly on the moon, this lens was developed specially for the mission. The “moon lens” had a different lubricant and no leather or plastic parts. The mounts feature pressure-compensating openings, and the operating elements were modified for gloved users.

“Zeiss has not only written photographic history, but continues to impress and inspire the world with its first-class developments,” says Dr. Winfried Scherle, Head of the Consumer Optics business group at Zeiss. “For example, the Zeiss Otus SLR lenses introduced in 2013 meet even the most challenging requirements of professional photographers.” They stand out thanks to their excellent image quality, even at full aperture. They guarantee a neutral bokeh in the background, highly detailed images without distracting artifacts, high resolution across the entire image field, no color fringes or distortion, and outstanding image contrast right into the periphery. The image performance remains constant over all distances.

To know more about the extended warranty visit Zeiss’s webpage 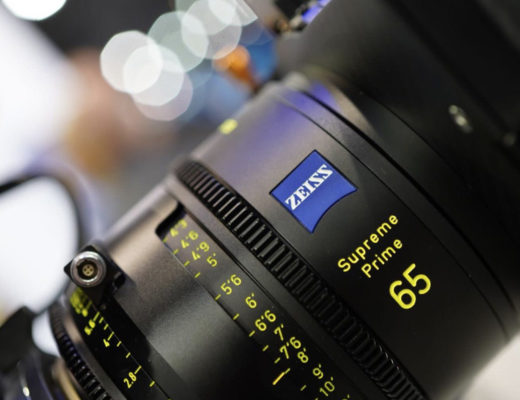 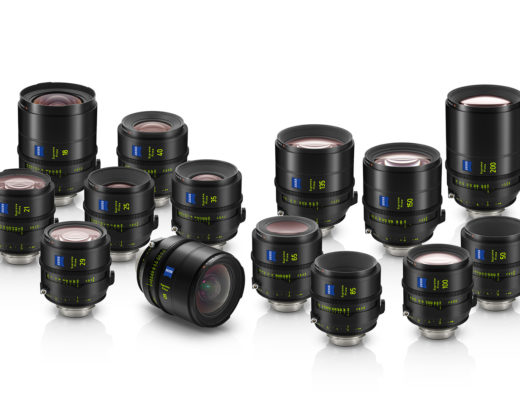 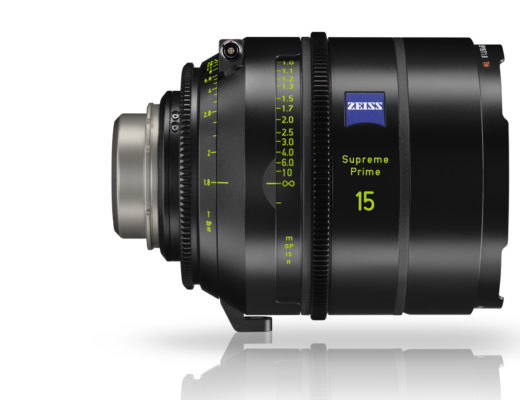 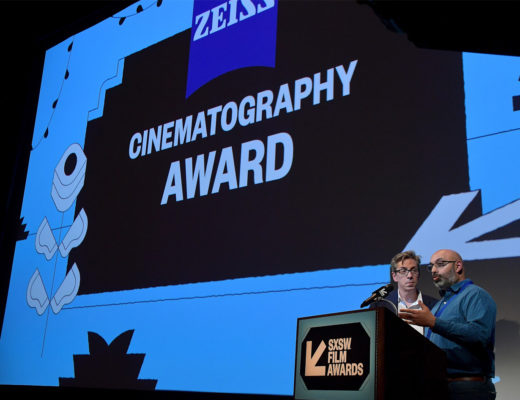