Hand-drawn animation illustrates Erika Jacoby’s memories of surviving Auschwitz. The film gave its creators a good starting point to reflect on the Holocaust and lessons to be learned about anti-semitism. 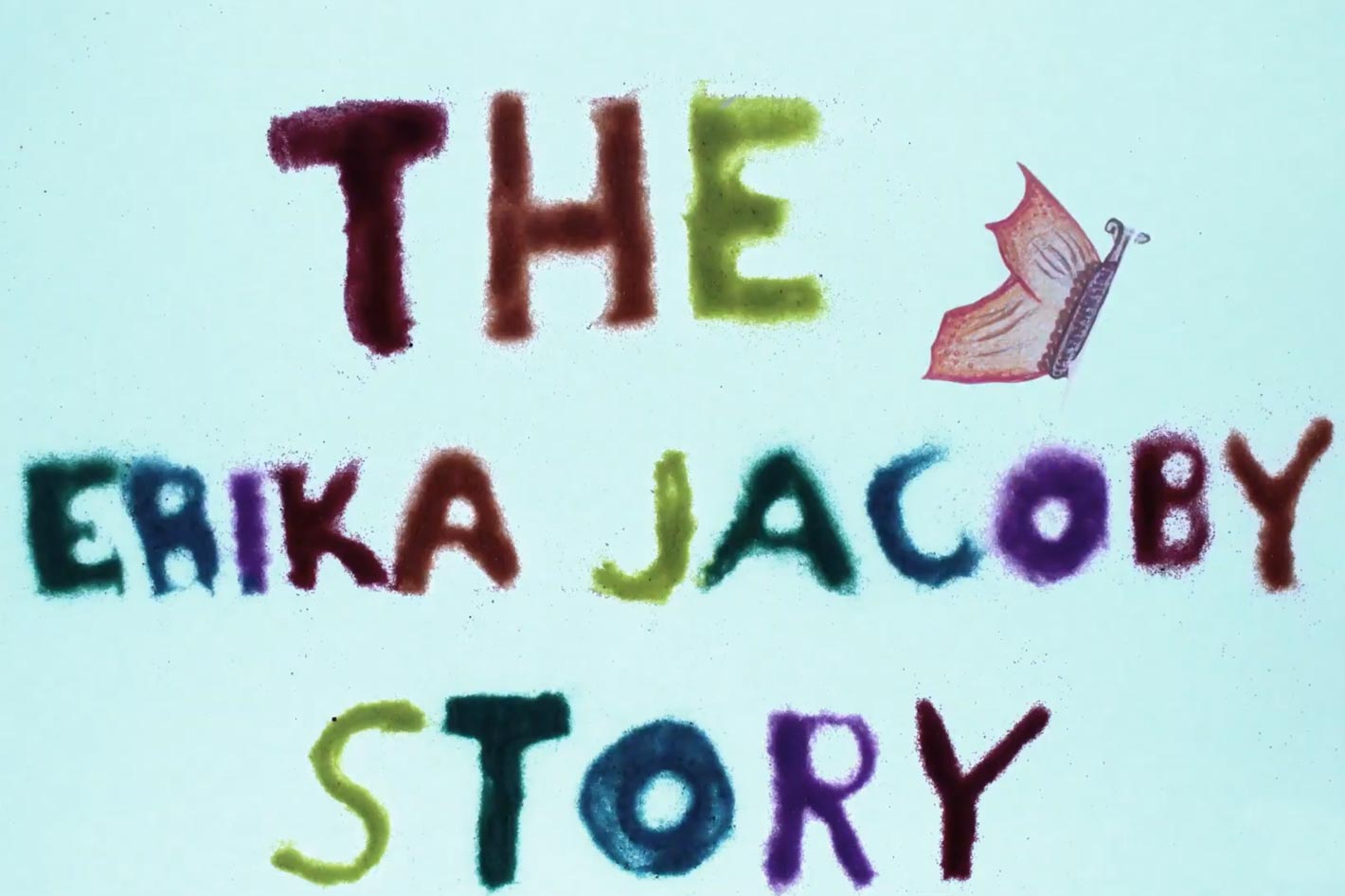 Hold the Sun in Your Hands: The Erika Jacoby Story won the Best Student Documentary at The American Pavilion Emerging Filmmaker Showcase at the Cannes Film Festival. Now its on Planet Classroom.

Watch the film, listen to the podcast. That’s the invitation from the Planet Classroom Network. Organized by CMRubinWorld, the network brings together musicians, dancers, video game creators, filmmakers, learning innovators and emerging technologists from all over the world to entertain, educate and engage youth, and to provide a rich cultural experience at a time when art and learning institutions everywhere are not accessible.

In the new Planet Classroom podcast, young filmmakers reflect on the Holocaust and lessons the World still need to learn about anti-semitism, racism and dehumanizing people of different races, religions and sexual identities.

The Holocaust survivors somehow got through one of the darkest periods in human history. Six million Jewish people were killed. GenZ are the last generation with the privilege to meet survivors. Young filmmakers Eva Suissa, Hank Schoen and Ian Kim joined Planet Classroom’s virtual host, Orb, to speak about lessons learned while making their film, Hold the Sun in Your Hands: The Erika Jacoby Story. The film, which won the Best Student Documentary at The American Pavilion Emerging Filmmaker Showcase at the Cannes Film Festival, is now screening on the Planet Classroom Network YouTube Channel. 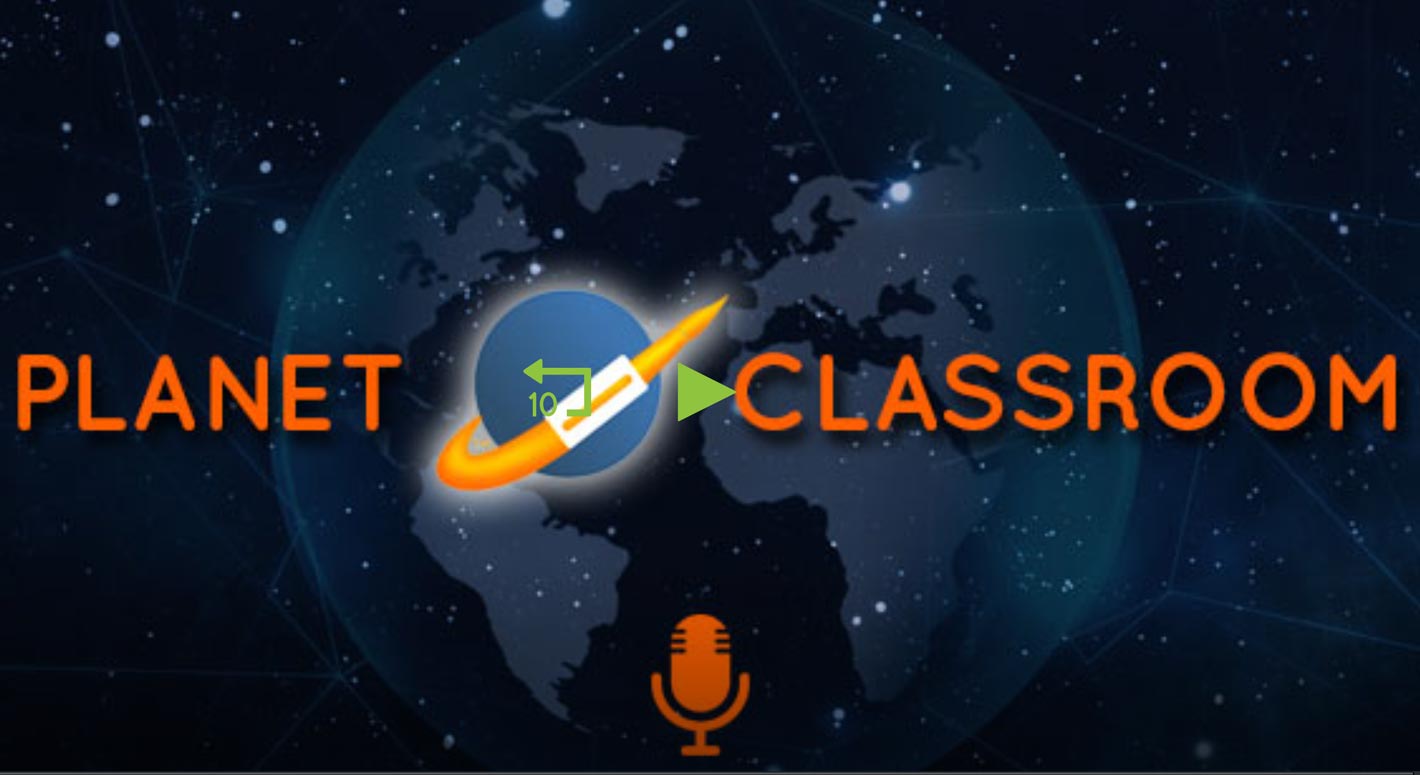 The film and the podcast

The film tells Holocaust Survivor Erika Jacoby’s story, the podcast reveals how young filmmakers perceive the Holocaust. Filmmaker Eva Suissa struggles with how anyone could have let the Holocaust actually happen, and believes that only art has “the unique capability” to express this “traumatic and horrible” chapter in human history.

Her Co-Director, Hank Schoen, says the rise of white supremacists and politicians who support them scares him because people “still haven’t learned the lessons about anti-semitism and racism, about scapegoating and dehumanizing people of different races, religions or sexual identities.” Schoen believes however that their film offers “hope” and “a belief in people’s ability to change and redeem themselves.”

The Planet Classroom Network is by youth for youth. Young people from around the world played a significant role in conceptualizing, creating, and producing the network’s vision and programming. The film now available and the podcast give you a taste of what it offers. Hold the Sun in Your Hands; The Erika Jacoby Story, produced by The Righteous Conversations Project and curated for the Planet Classroom Network by NFFTY is an almost 9-minute film that you can watch on YouTube now. Afterwards, listen to the 15-minute podcast.