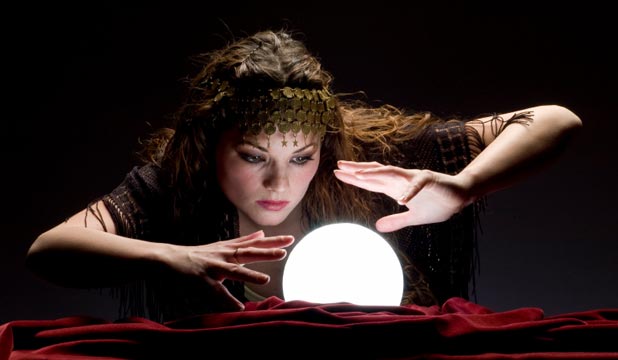 Here’s my uneducated guess (meaning, I’ve been careful NOT to ask Apple about it). All is based on what Apple has done the near past and what I think makes sense for them to do. It is NOT my opinion of what would be good for the industry, the user or even myself… Just what I think might happen. In order of likeliness…

I do have concerns about this trajectory. Apple will gain massive market share not from technological advances but from business model adjustments. I’m not clear Apple is really committed pushing the envelope with Final Cut Pro Studio. They could relegate OS X as a vast land of mediocre tools (or tool) as Adobe and others continue to develop but focus on the PC because… 99% of the Mac market will own Final Cut Pro. It could make developing new editing tools very difficult because… if you want to sell on the Mac, you will have to sell it for $99.

On the other side, as someone who is accountable for about 20 licenses in our company… lower cost software and the pressure for others to follow suit does make an impact for us. I would not only buy more licenses… I would buy more computers if it was cheaper to load them with software. Setting an example for the industry _could_ be good if it’s followed by robust sales from eager App Store users (like me). 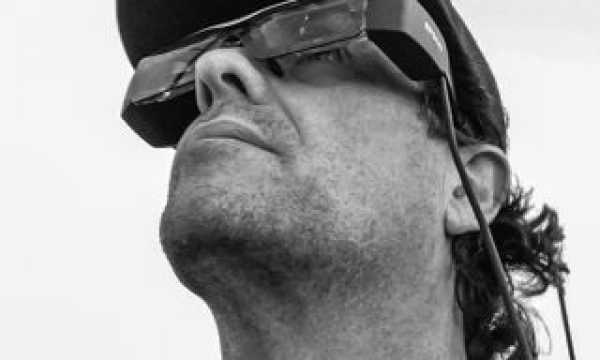 Unlike typical FPV goggles that basically block out the world around you and force... 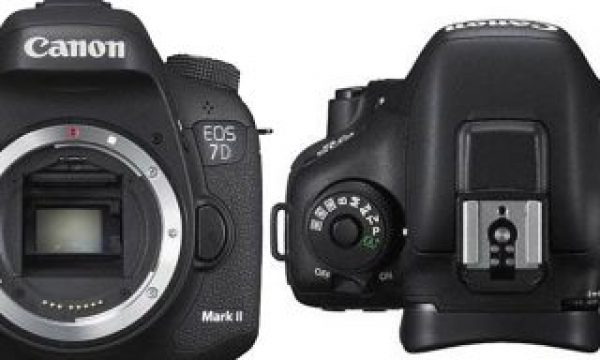 Although many are moaning about the EOS 7D Mark II missing important things –... 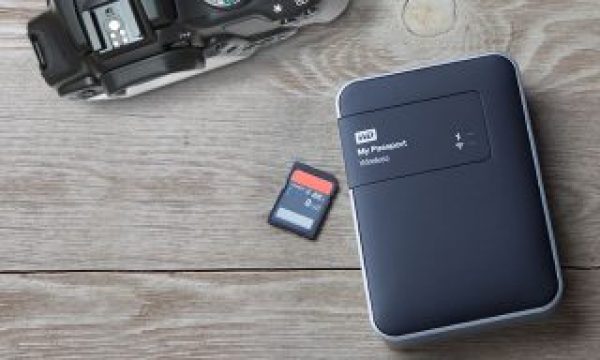 My Passport Wireless for Videographers

Portable drives are nothing new these days, but the new WD portable storage drive... 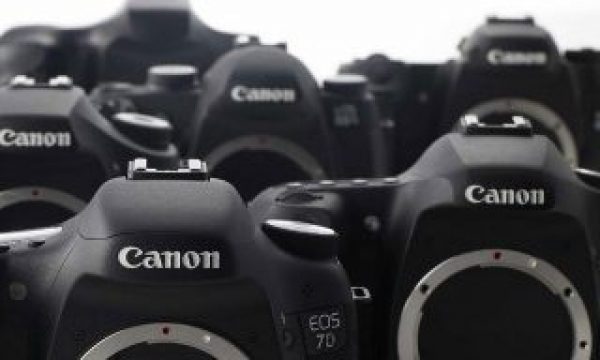 Does Canon Have Two New “EOS 7Ds” to Show?

With Photokina at the door, Canon, as other names in the industry, has some...