Media production and distribution have become more complex business processes with the proliferation of sources and distribution channels. Best-of-breed media processes demand support from ever more intelligent infrastructure that can carry policy-prescribed operations based not only on the asset’s metadata but on the intrinsic characteristics of the asset itself. A media-aware infrastructure can simplify workflows and complement the human team, reducing costs and minimizing the possibility of errors. This session will cover best practices to turn your infrastructure into an invaluable “member” of your production team.

In this webcast, experts will explore:

Sign up now to make sure you reserve your spot and learn from the experts. 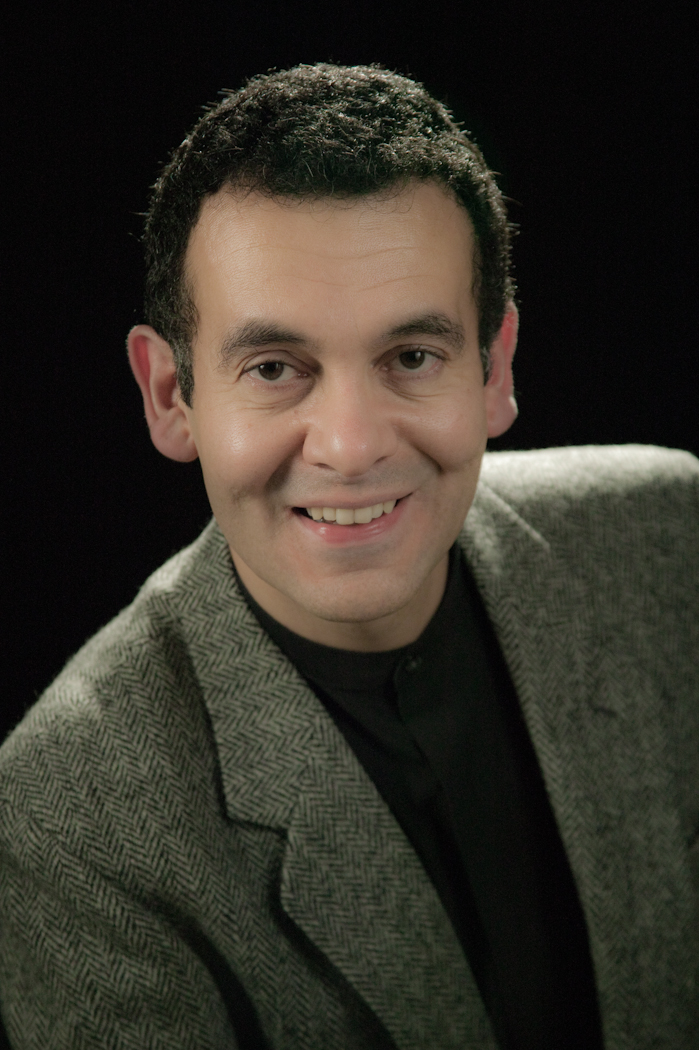 Luis Estrada started his 30-year career as an IT professional at IBM Corporation, responsible for large applications development, network architecture, project management, and IT consulting. In 1991, IBM assigned him to the Olympics project where he led the development and deployment of IT technologies to support broadcasters, international sports federations and the press. In 1998, Mr. Estrada assumed responsibilities for IBM digital media solutions for the broadcasting and sports industries for Asia/Pacific, based in Tokyo, Japan. In January 1999, he relocated to Atlanta, Georgia and assumed global responsibilities for IBM’s solutions for broadcasting and post-production. He left IBM in February 2009 to join FilmPartners B.V. a Dutch company in the process of developing a virtualization and workflow management engine for post-production. As a Global Business Development Executive for FilmPartners he led the adoption of Harmonic technologies for the innovative media solution. 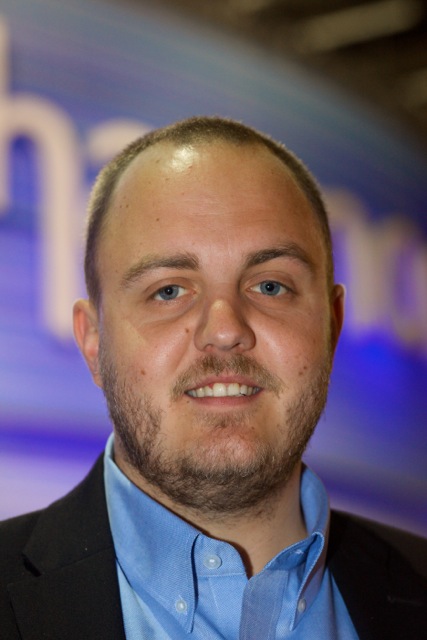 Chris Braehler joined Harmonic in 2010 as part of the company’s acquisition of Omneon. As a member of the product management team responsible for Harmonic’s Content and Workflow Management applications, Braehler manages the Media Application Server product line. Prior to this role, Braehler was a Senior Technical Marketing Engineer helping Harmonic customers transition to tape-less workflows in Europe and the Middle East. Previously, Braehler worked for German reseller and integrator Netorium GmbH where he implemented a complete file-based workflow for a major news studio in Eastern Europe.

Chris holds a Dipl.Ing. (FH) degree from the University of Applied Sciences in Bingen, Germany.