Tokina has today expanded its range of class-leading superfast aperture cinema prime lenses with the introduction of the new Vista 40mm T1.5. The much-requested 40mm focal length is considered by many to be the perfect ‘normal’ lens to portray a natural field of view on a large format cinema camera – and joins the existing seven-strong set of 18mm T1.5, 25mm T1.5, 35mm T1.5, 50mm T1.5, 85mm T1.5, 105mm T1.5, and 135mm T1.5 high resolution (8K+) Vista prime lenses. The mid-wide image created by the 40mm T1.5 does not distract the viewer and offers a unique perspective when compared to the staple 35mm and 50mm focal lenses.

Tokina Cinema Vista lenses have become an increasingly popular choice for productions, earning a reputation for elegant and highly detailed images. Lens distortion and chromatic aberration is well-controlled, with minimal focus breathing, soft pleasing flare, and gentle roll-off from subject to background. The 40mm T1.5 inherits these characteristics, giving cinematographers more creative freedom to choose their point of view while maintaining complete control of their image. 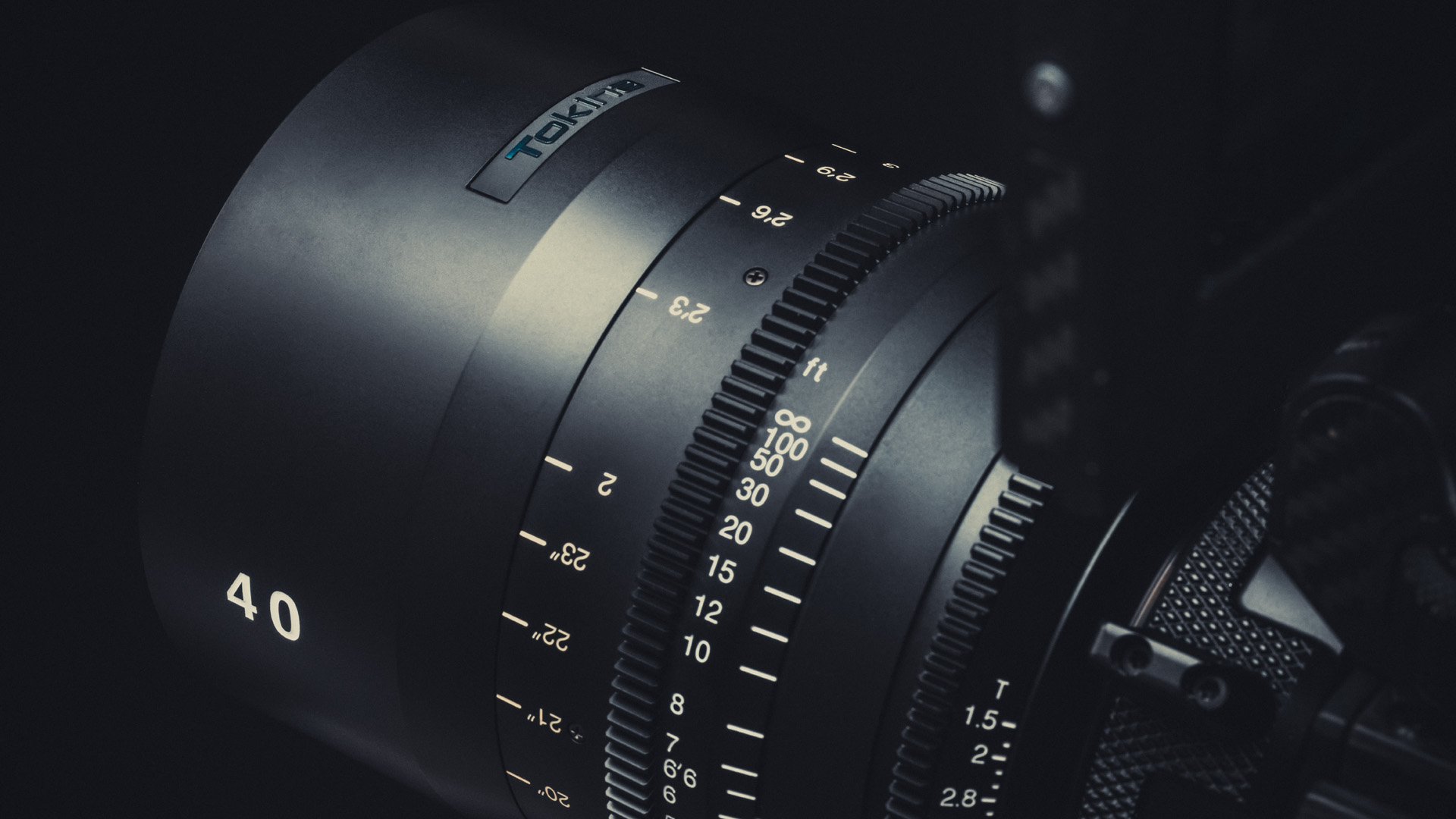 Having tried the lens, cinematographer Phil Holland said: “The announcement of the 40mm T1.5 Tokina Cinema Vista truly excites me. The Vista Primes has been my main go-to glass on projects since their release and adding intermediate focal lengths to the series expands what I can do with these lenses. VistaVision is my main filming format and the 40mm feels noticeably wider than a regular 50mm, yet still very appealing as a normal lens. It’s also a bit longer and more intimate than the 35mm which I routinely use for wide mediums and closeups. Cinematographers sometimes look for a single focal length for a hero lens on a shoot and 40mm on Large Format or VistaVision makes so much sense for that. It can be used for all types of framing without perspective ever becoming a distraction and doesn’t feel as tight as a 50mm. I’m happy to see the 40mm maintain the optical heritage and character of the rest of the prime set which allows me to use it seamlessly with the other focal lengths as needed. This is a very welcome addition and likely a focal length I may film entire projects with.” 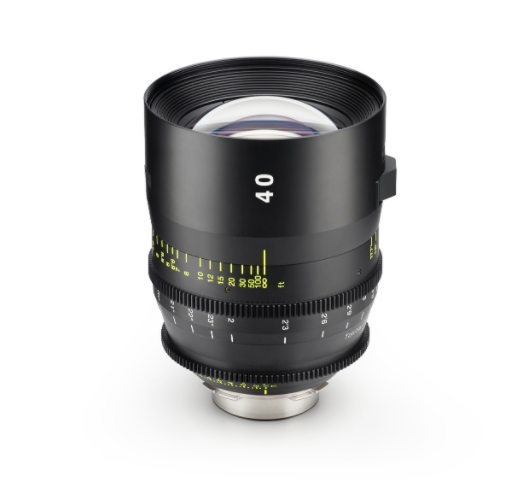 The 40mm T1.5  has an area of definition of 46.7mm which easily covers RED Monstro 8K VV and Alexa LF Mini 5.7K Open Gate formats. The lens also has an area of illumination that will cover larger formats up to Alexa65 2:1 Open Gate. The lens retains the same form factor as other Vista Prime lenses with a 114mm front diameter and weight of approximately 2.25kg (5 lbs) which is similar to others in the series. It is available in interchangeable ARRI PL, EF, MFT, Sony E, and ARRI LPL mounts.