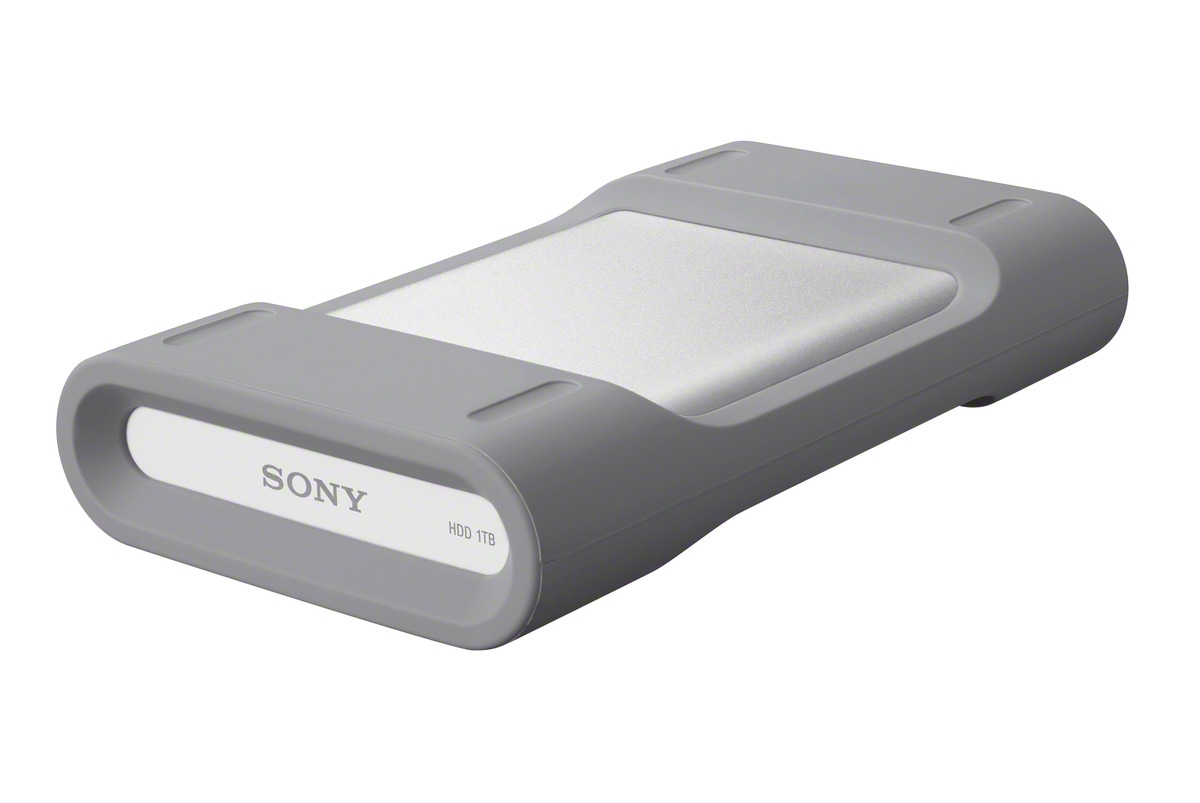 “We use them on a daily basis for our original programming and day-to-day workplace storage,” said Mark Coleman, Vice President, Operations at Time Warner Cable Sports Regional Networks. “Storage might have the perception of being just a ‘commodity,’ but in reality it’s anything but that. If we lose content, we lose time, we lose money, we lose productivity and we lose the ability to tell the story. So the Sony drives are very valuable.”

Much of TWC Sports’ programming work – including its signature behind-the-scenes documentary franchise featuring the “Backstage: Lakers” and “Backstage: Dodgers” series – is shot on location, where the drives’ small form factor and durable construction are especially handy.

“Our staff can easily carry them, stick them in their backpack and go,” Coleman added. “We need them to be very small and compact, but still able to handle demanding transfer speeds and provide reliable back-up.”

A TWC Sports team may have as many as four drives in use for one production, “so that could give us 4 TB of capacity,” Coleman said. “That level of capacity and convenience is important for certain shows when we have drives going to and from the facility. The field teams need peace of mind that their content will be secure while being transported around.”

Time Warner Cable Sports also uses Sony 4K cameras for image capture in the field, so they appreciate the drives’ fast transfer speeds and ability to easily handle high-bandwidth content. “We need to get material from the camera as quickly and reliably as possible,” Coleman said.

Each of the Sony drives features USB 3.0 and Firewire 800 interfaces, allowing users to transfer video at up to 400MB per second (SSD) and 120MB per second (HDD) via USB 3.0. At these speeds, users can transfer approximately 30GB of video to the SSD drive in less than 90 seconds via USB 3.0.

The drives are also durable.

“When we first started using them, it was obvious they could withstand the rigors of field production,” Coleman said, “whether it’s in a production truck, or outside in the rain or dirt. Weather-proof qualities are one of the main things we look for in a portable drive.”

They can also take a fall.

“We’ve dropped them from six feet on to hard surfaces and there was no problem,” Coleman said.

Ultimately, the real test of a drive is convenience and the performance of its main task – storing and securing data.

“The Sony drives are well-conceived products,” Coleman said. “They stack well, connect easily and work well both in the field and on a desktop.”