Did Apple Deliver a Lot of Hot Air? 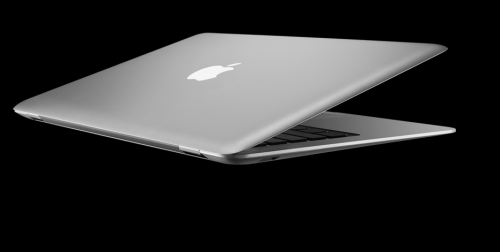 A lot has been written about the MacBook Air. For good reason too. The laptop is clearly targeting folks who need connectivity above all else. It’s also damn cool.

But the real news for video and creative folks is what wasn’t announced. Penryn chips are on the loose, but not in MacBooks or MacBook Pros…yet. Also, have you noticed how long in the tooth the MacBook Pros really are. I mean, yes the design may be timeless, but the time has come for an overhaul. We all know it’s due, and yet nothing at MacWorld. Mac Pros saw a nice bump during CES. But remember what Steve said, it’s only been 2 weeks into the year so far and look what’s happened. That sounds like a lot more stuff to come to me.

Here’s a forecast that will likely be wrong. But I’ll go for it anyway.

New MacBook Pro designs on or before NAB. My guess is the first Tuesday in March. The Cinema Display is also long overdue and I would be the same timeline, although an NAB release would be interesting. Here’s a wild idea, what if Apple has been holding off on displays until gestures like the iPhone are ready for a large display? What if you could edit using gestures in your timeline of FCP Studio? Hmmmm