In this weeks show, we look at news & views from the week ending Nov 17th, 2013. Kevin talks about some people he thinks you should be following on Twitter & we talk to Brian Maffitt, After Effects Legend & CEO of Total Training.

If you’re not familiar with Brian Maffitt, he is THE original After Effects “Guru”.  Not only was he in one of the first AE users (then called CoSA), he started training people on how to use it by putting together written tutorials for users in the “Cosa Cafe”.  He founded Total Training in 1997, as there was a substansial need for training on many Adobe products, including After Effects.  He then went on to found “Atomic Power” in 1999, which created plug-ins for After Effects, many of which are still in the application today! 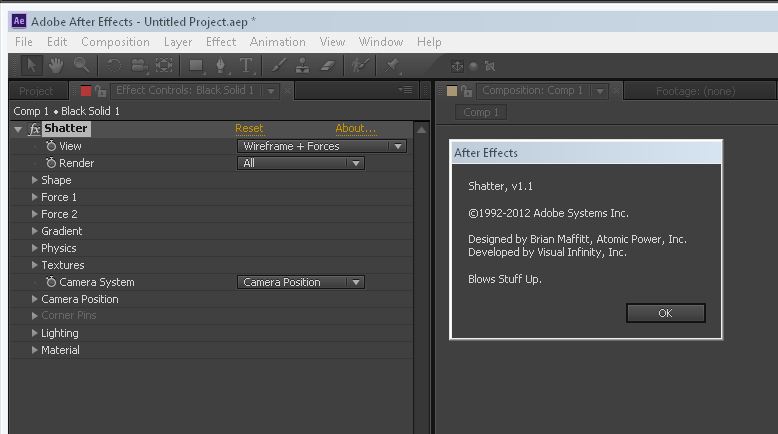 If you haven’t seen Brian’s speech at the Media Motion Ball in 2011 on being a “Guru”, it’s a fantastic speech that not only talks about his legacy in AE, but also bestow’s “Guruism” on some other well known AE users.

On this week’s show, Brian talks with us about how he started using AE, on being a Guru, Total Training, and what’s wrong with AE now!