Tips on setting up a successful technical arts user group

Back in the ‘early years’ of motion graphics – when we were still trying to prove that professional work could be done on desktop machines with off-the-shelf software – we were among the founding members of Motion Graphics Los Angeles (MGLA). It was a highly successful group that we helped run for over 10 years;  when we left Los Angeles, our two co-hosts took it over and morphed into Digital Media Artists LA (DMALA). That group continues on to this day; the header image is from one of their meetings. MGLA was also the template for other groups such as the LA Final Cut Pro User Group (now the LA Creative Pro UG or LACPUG).

When we were still involved with the group, we wrote up a document explaining the “ground rules” we used when creating MGLA, and shared it with others staring user groups. We’ve long intended to put it online so others could see it; at long last, here it is, updated to reflect the how things have changed since then. We don’t expect you to agree with everything we did, but we think it’s a useful starting point for a user or Meetup group in a number of fields where the creative meets the technical.

What we don’t do:

That may seem like a lot of “rules.” But by thinking things out ahead of time, we came across as more professional and the group was actually easier to run as there were fewer ‘surprises’ to deal with each month. And it worked out very well for a very long time. We hope this helps some of you as well. 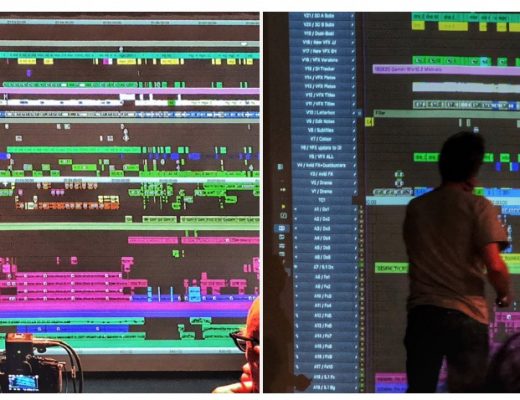 There hasn’t been any shortage of articles, coverage, and content of the editing and post-production of Mission Impossible: Fallout...