As a filmmaker, you’ve probably already heard a lot of these elements in action, but you might not know their technical titles. While you’re not likely to be quizzed on these any time soon, a good understanding of sound terminology will make it easier to communicate and give feedback during the post sound process, no matter what your role in the production.

Ambiences, also called ‘atmospheres’ are a scene’s underlying background sounds. While not as immediately noticeable as dialogue or foley, they’re essential to conveying a sense of space and place.

A sound editor can layer multiple ambiences to create the right mood. Many ambiences are sourced from field recordings of real locations, like a beach or playground. But they can also be synthesized and designed for fictional, otherworldly locations.

An excellent example of a designed ambience can be found in this scene from The Matrix Reloaded (2003), in which the protagonist Neo and the leader of the last human city go down into the city’s underworks. Note how the churning of the machines sits in the background under the dialog. The background sound evokes the setting while thematically paralleling the script’s discussion of machines and humanity’s control of them.

Bumpers are sudden, jarring sounds, often used to emphasize surprise or impact. They can describe literal action – like a car crash or body drop, or work as standalone elements for psychological tension – like a character having a nervous breakdown. Important: sound effects bumpers are not the same as musical bumpers, which are short, incidental pieces of music often used in broadcast work.

Modern-day action movie trailers often use (and occasionally, abuse) bumpers for the sake of building tension. The trailer for Fantastic Four (2015) features plenty of them, especially at 1:12, when the most climactic action shots are highlighted in a series of short cuts:

Sound design choppers can be any sound with a stuttering, ‘choppy’ rhythm. They have a wide range of applications and can vary greatly in speed, tone and character. Here’s a sample of a synthesized chopper used to evoke a science fiction atmosphere:

One of the most well-known uses of choppers can be found in the opening scene of Apocalypse Now. The film fades in with sound of slow-motion helicopter blades – synthesized from scratch to give them their otherworldly, psychedelic character.

Whooshes evoke a fast passing-by element or transition. Examples of literal whooshes include jet flybys and wind. Figurative, abstract whooshes are great for emphasizing action – the swishing sound of a bamboo pole can often be heard as a sweetener for martial arts moves.

Here’s a selection of whooshes – both real and synthesized – from Soudnsnap contributor Airborne Sound:

Like bumpers, whooshes make frequent appearances in trailers for their energy and transitional emphasis. The whoosh-to-hit is a subcategory in which the whoosh builds seamlessly into an impact element. For obvious reasons, martial arts films make use of whoosh-to-hits often.

LFE is short for “Low Frequency Effect.” These sounds are extremely low-pitched and often require a dedicated subwoofer to reproduce fully. In film and game audio, LFE effects are used to enhance the impact and ‘punch’ of things like earthquakes and explosions. Droning LFEs can be used to create a general sense of unease.

In this scene from Paranormal Activity 2 (2010), a subtle, droning LFE enters around :30 to evoke the presence of a malevolent spirit in the house. The LFE grows in character and intensity as the scene develops.

In the next part of this series, we’ll explore more sound design terminology and tips for post production sound. 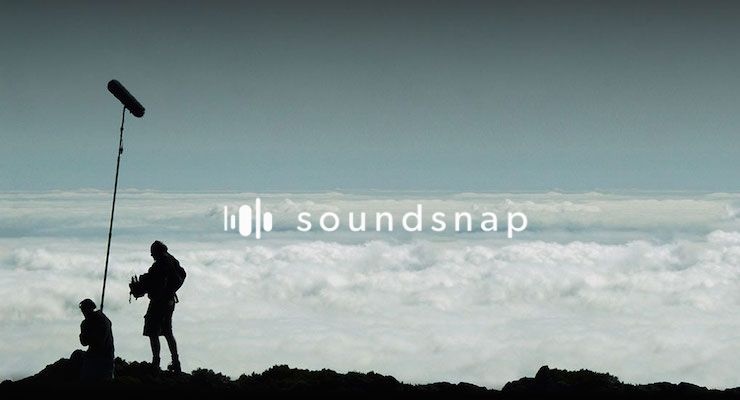 About Soundsnap: Soundsnap.com is a leading sound effects library visited by more than 30,000 film and audio professionals daily. We know that great sounds tells better stories, and

it’s our mission to make high-quality, royalty-free sounds available to filmmakers of all levels.

You can find lots of sounds like the ones you just heard on our website. (At the moment, we’ve got about 3000 whooshes). 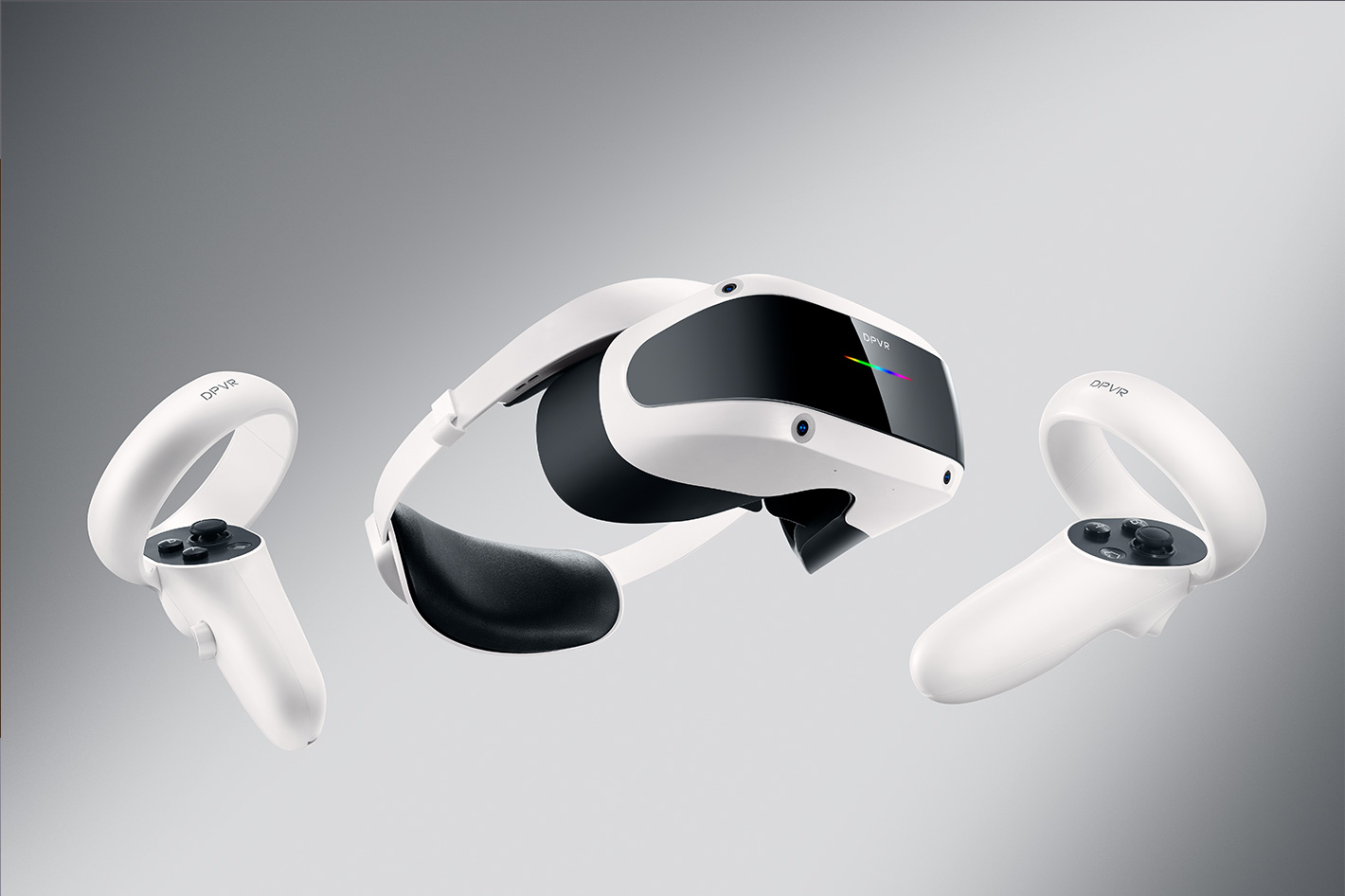