I was asked to give a 'transmedia talk' at London Book Fair this year and it posed me with a problem.  I've been talking 'transmedia' to publishers for nearly 8 years and I figured it was time for a change.

Let's talk about story instead.

Rather than talk generically for an hour on expanding a story across territories, timelines and audiences I decided to frame my talk around a book I've been reading and enjoying – Hit Lit – Cracking The Code of The Twentieth Century's Biggest Bestsellers.  As I've been more closely researching and questioning story structure, narrative design, fragmented narratives and audience behaviors around story experiences, I came across this book which suggests that there are key motifs or features that exist within bestselling stories. 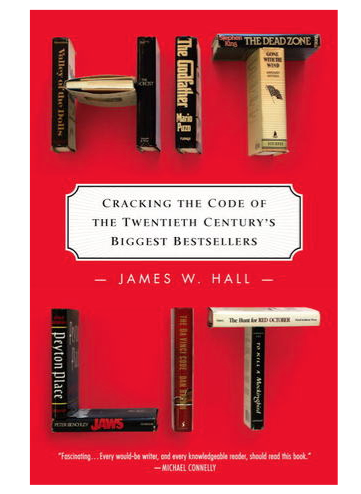 Intrigued that there might be a ‘code’, it presented itself as a ‘must-read’.

In it, creative writing professor and thriller writer, James W Hall consults Alice Payne Hackett, the leading authority on which books sold the most through the 20th Century and identifies 12 novels that are bestsellers based on a tight criteria – not so much because of the ‘velocity’ of sales, but sustained sales over time.

He has identified key motifs, or features, in all 12 of these bestsellers, many of which echoed components that suggest suitability for a story world, (along with opportunities to look at these components when building storyworld opportunities):

The 12 books selected are:

and it immediately struck me how many of these had been further retold in movie form.

So to look at some of these 12 features a little closer: 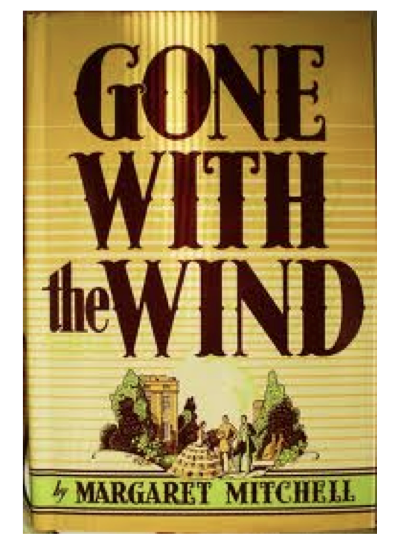 Peyton Place gives short and crucial glimpses of Manhattan although most of the novel takes place in the semi-rural town of the title, while To Kill a Mockingbird takes us on long wallow in backwater America with brief references to the great cities beyond it’s limits. 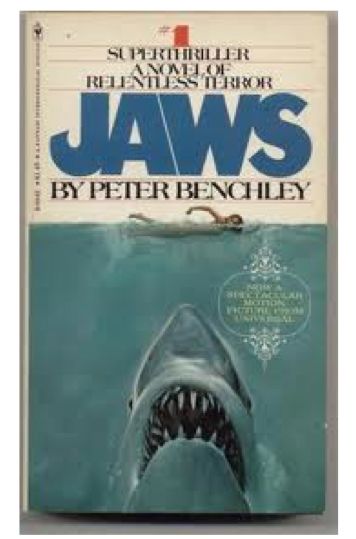 In Jaws, the carefree island of Amity is only half a days drive from avenues of Manhattan

and the population are known as ‘summer folk’ and winter folk’

which you could perhaps substitute for ‘city’ and ‘country’.

The storyworld is build around an isolated sanctuary that they rent out for part of each year.

author plays out one ‘world’ against the other to give dimension and depth. 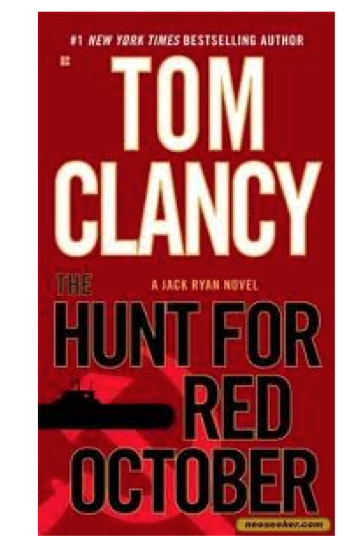 Stuffed full of facts about submarines, governmental agencies and protocol. 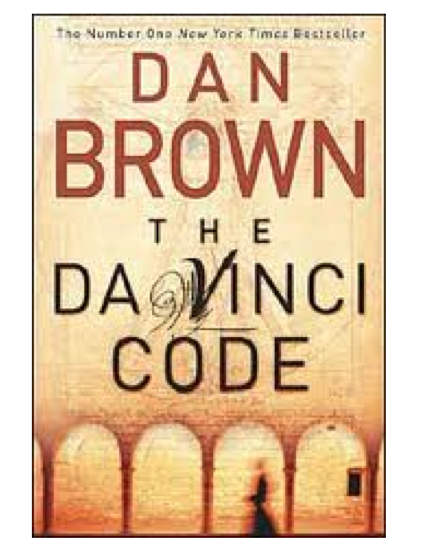 On opening the covers of The Da Vinci Code an avalanche of post-it notes spills out,

as well as file cards, and a clutter of short essays along with jottings about the Louvre,

riffs on goddesses and feminism, the Hebrew alphabet, the Depository Bank of Zurich. 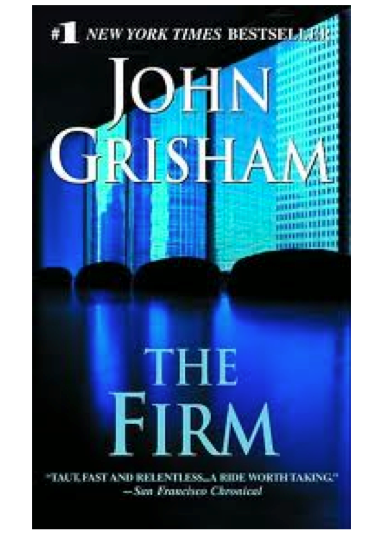 The Firm revealed an unvarnished story of the inner workings of high-powered law firms.

A behind the scenes scoop. 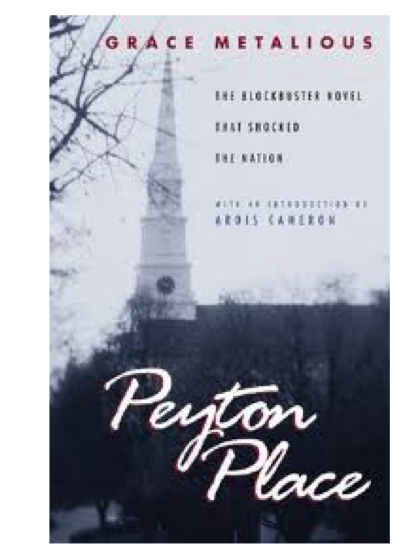 So we have country girls in City in Peyton Place and City Boys in Country in The Firm. 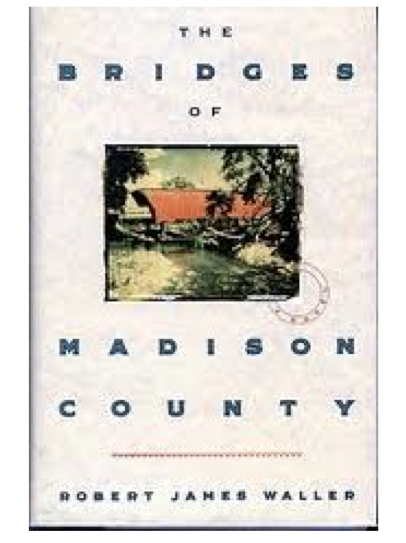 More than a story with a strong theme of sexual awakening and ‘what could have been’, Robert Kincaid and Francesca Johnson characters are woven around the dramatic tension of the secret society of adultery.  The timeline and storytelling reveals both of their lives prior to meeting, but doesn't waste time on showing them.

A recurring tension that forces the characters to beat the clock is common in most of these 12 bestsellers, and is also resonant in these blockbusters & bestsellers: 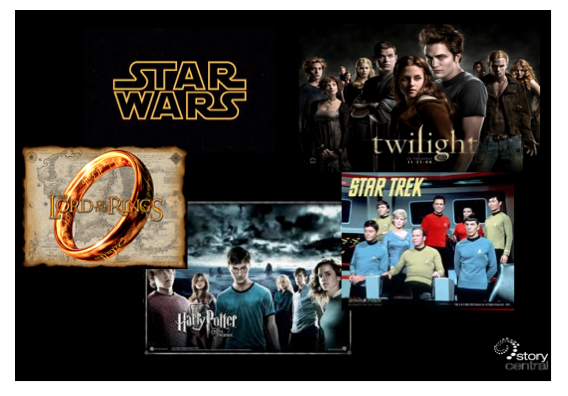 Hit Lit is by no means a comprehensive look at what makes a great storyworld, an evergreen property nor is a template to ensure a bestseller or a blockbuster, but it is worth a read – especially if you're interested in the mechanics and architecture of the building blocks of story.