A new firmware update for Sony α7 II will be available from 18th November, extending the functionalities of the camera. Also, the MOVIE button can now be assigned to a custom button. 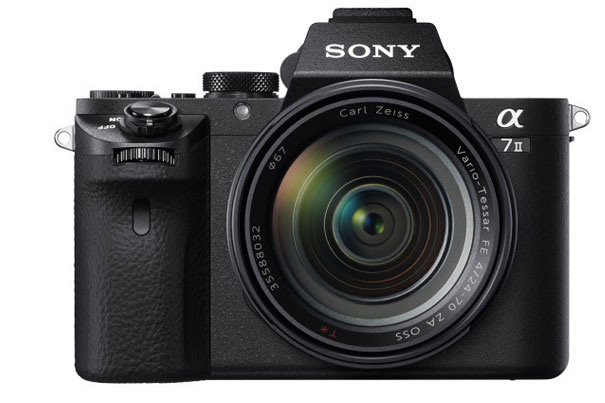 The firmware to be released for the Sony α7 II will add 14-Bit RAW image capture and activates phase detection autofocus for faster and more precise autofocus with lenses designed for interchangeable lens cameras such as Sony’s A-mount lenses. 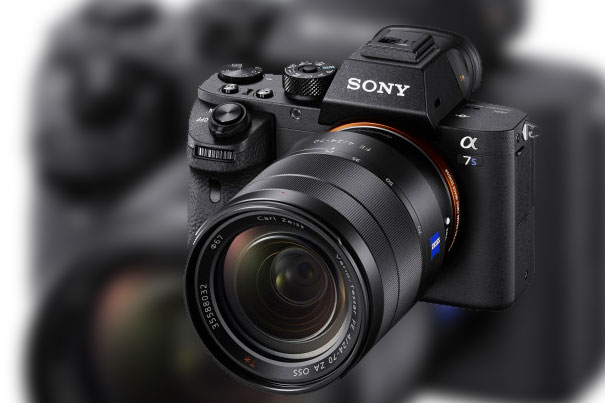 The α7 II becomes the latest Sony full-frame camera, along with α7S II, α7R II and RX1R II to offer uncompressed RAW capture, which becomes a selectable feature within the menu system (Uncompressed/Compressed RAW). The new firmware, version 2.0, will be available for download at no cost through Sony’s e-support site on the product page for model “ILCE-7M2”.

The α7 II also becomes the second Sony camera, along with the flagship α7R II, to offer fully-functional phase detection autofocus with A-mount lenses in addition to E-mount lenses. The firmware update activates the 117-point focal plane phase detection autofocus sensor on the α7 II for lenses beyond native Sony FE lenses. This includes Sony’s extensive collection of A-mount lenses, which can be utilized along with the LA-EA3 mount adapter. In addition to these feature upgrades, the MOVIE button can now be assigned to a custom button. 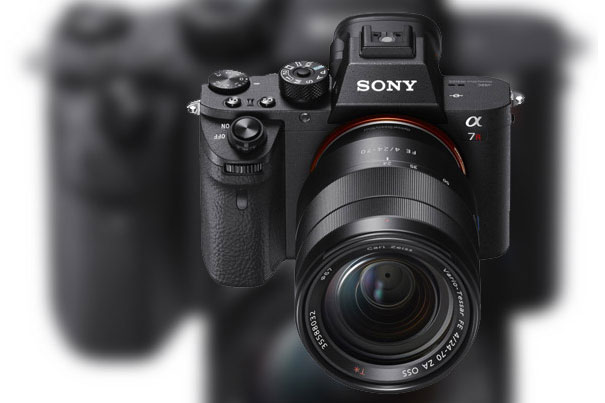 This update is in line with the one made by Sony for the α7R II last October. The company released a firmware update on October 19th that adds uncompressed 14-Bit RAW image capture to the acclaimed α7R II full frame interchangeable lens camera. The firmware, version 2.0, is available for download through Sony’s e-support site on the product page for model “ILCE-7RM2”.

In addition to uncompressed RAW capture, which is a selectable feature (uncompressed/compressed RAW) within the menu system for updated cameras, the firmware also adds the ability for the α7R II to output video via HDMI during use of the Remote Camera Control software, that enables remote capture from a connected computer.

The updates of firmware from Sony are a clear indication of the changes modern days digital cameras allow. Through a change in the software controlling the camera it becomes possible to introduce features that were not available at launch, something users will mostly welcome and use, as it “renews” a camera, sometimes offering options that not only extend the life of the camera but open new possibilities in terms of work. 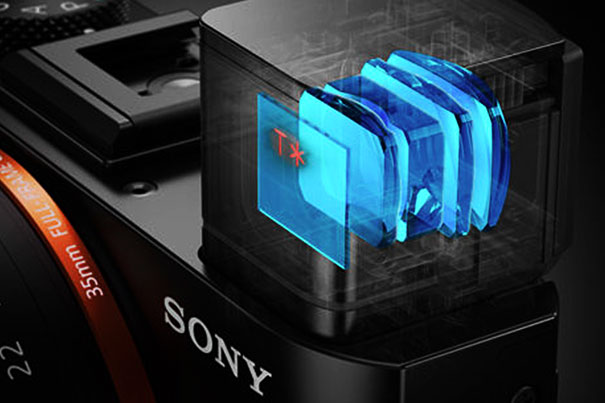 While we’ve all grown used to pop-up flashes, not many are aware of pop-up viewfinders. It’s a trend Sony... 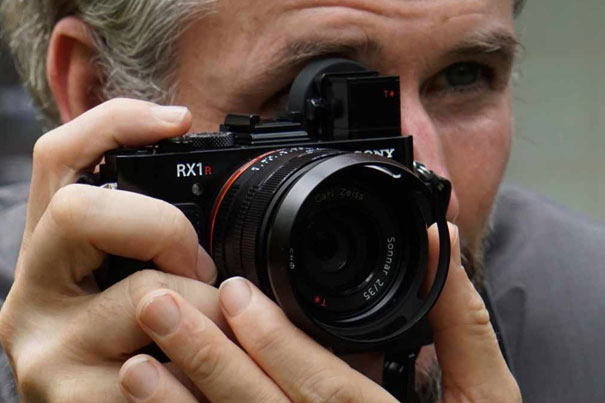 In a first for digital cameras, the RX1R II features an optical variable low pass filter that allows shooters... 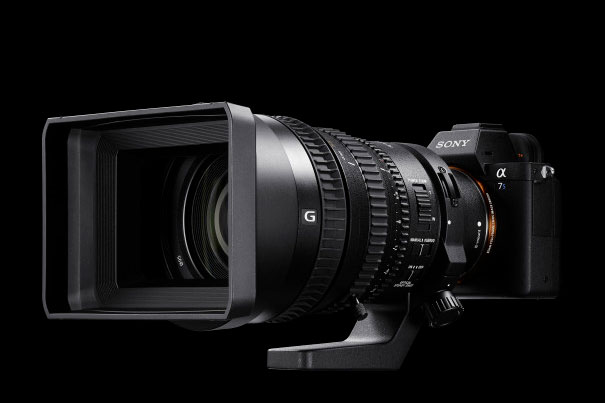 Sony’s presentation of the α7S II came as a surprise. The new full frame model with a 12.2 MP... 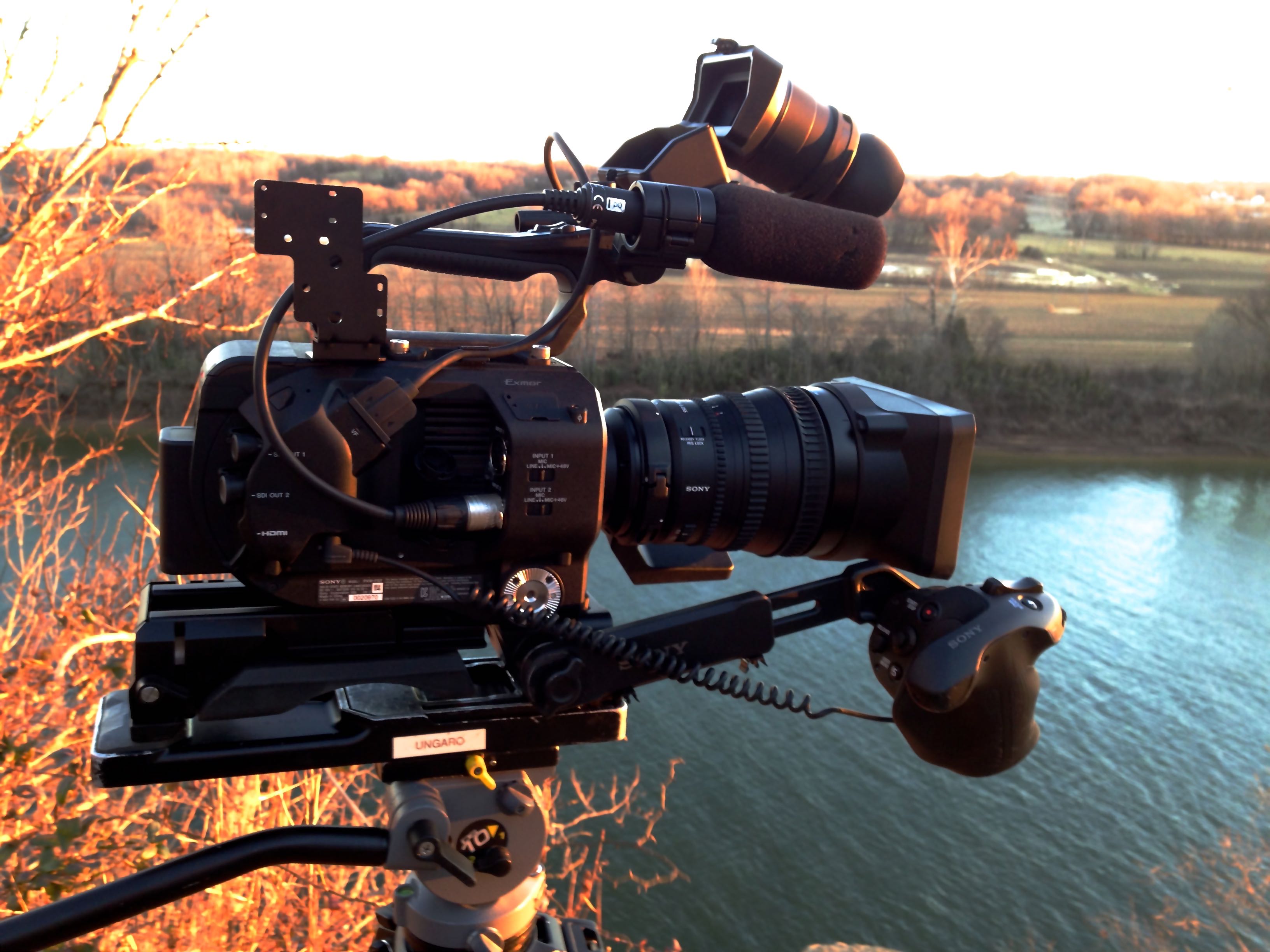 Sony continues to kick out more and more cameras, yet which one is best for you and the job...