In old days you had a hard time to find where the Moon would rise in the sky. Today your smartphone does it for you! 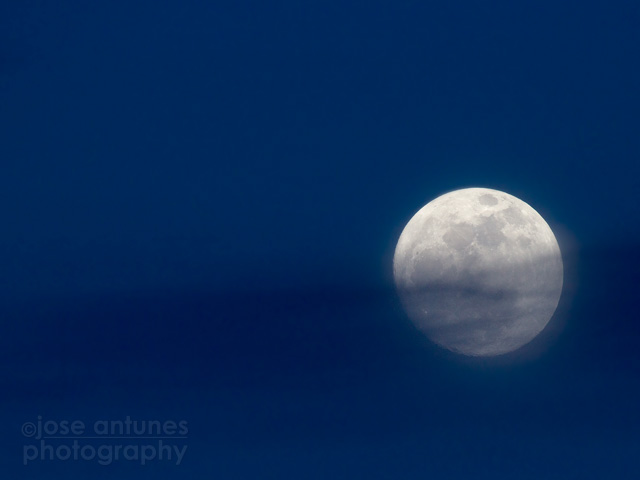 When in June 23 I shot the largest Moon of the year I used my Windows Phone 8 to find it. Or one app that shows where Moon and Sun rise and set, every day of the year.

As so many others that day, I went out to photograph it. It's more a ritual, I believe, than anything else. After, all, I could shoot the Moon on the 24 of June and no one would know – but for the EXIF in my file, had I not deleted it – that my Super Moon was taken another day. In fact, it makes not a big difference, in the end, if you take your shot on the exact day it is said that the Moon is closer, or some days before or after. It is not that closer…

But, as the power of the Internet somehow makes things bigger than they are, people go out that specific day and expect to see a Moon that sometimes does not seem bigger than on an average day. Still, it's like a ritual, I said, so everybody packs their cameras and goes out on that specific day. I guess it's like Christmas. It is on the 25th of December…

Shooting the Moon, on Super Moon day or any other day, needs some preparation. Years ago, even before there was a World Wide Web, I would religiously look at the tables on magazines like Outdoor Photographer and adapt the information for my needs, or collect tables from any other source I could, to find where the Moon would appear and vanish in the sky. 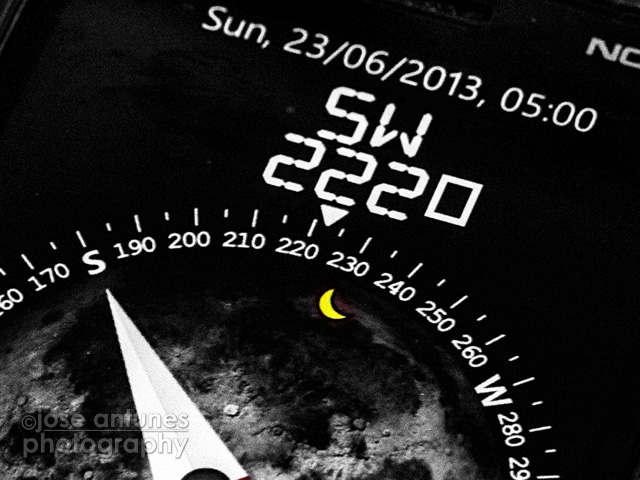 More recently we were blessed with ways to get that same info updated almost by the minute, on the Web. It's so fantastic an option, and still so many people seem to not understand how hard it was for us, old-timers, to find things that these days seem so simple. Because they're born in this age, they take everything for granted, and do not understand why people like me get so excited.

Let me tell you, though, that it gets even better. Now, and this now is not “NOW”, but more recently, although it is improving each day that passes, we can take that information with us in the field, in our smartphones. Yes, there are lots of apps for photographers, for the different types of smartphones, and amongst them I found an interesting Moon 3D app, from Jappi-Soft, for my Windows Phone 8.

I know many photographers are using more sophisticated apps, like The Photographers Ephemeris, to know everything there is to know about the position of sun, moon, shadows and a lot more, but the program is not available for Windows Phone 8, and the authors told me they've no plans, as of yet, to create one app for WP8. I've TPE in my computer, but would like to have it as an option for my Windows Phone 8.

Until then, though, I use some other apps available. And Moon 3D, which I bought recently, after trying the demo for months, is a nice little tool to know exactly where the Moon, either Super Moon or not, will show up in the sky. And for guys like me, that love simple stuff that works, it was a great experience to be out in the wild, searching for a spot that would probably give me a nice Super Moon and have at my fingertips the information and the means to pinpoint exactly where the Moon was going to rise. My wife was with me, comfortably sitting, sheltered in your old Jeep Cherokee – the wind was gusting outside – and asked me: how do you know where the Moon will appear? 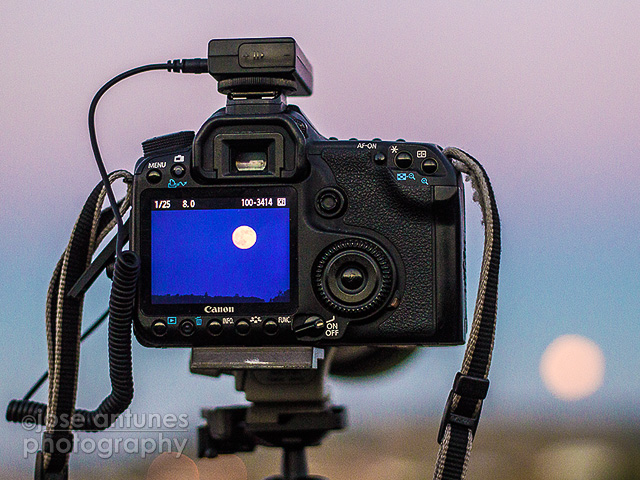 A bit like a kid showing off his new toy, I showed her my smartphone, on which screen a compass gave me the exact location for the Moon rise, while it also showed where the Sun was setting. I positioned my camera on the tripod, pointing in that direction, waiting. And a few minutes later we both saw the Moon rising in the exact direction, absolutely following what my smartphone app predicted. Isn't technology great when it simply works?

So, I though I should share this with you. Check the Moon 3D app, if you've a Windows Phone 8. It offers a lot of information that will help you if you're interested in outdoor photography. There's a demo version without time limit, but I believe that after trying it you'll want to pay the developer to keep updating – what he does regularly – this nice little app interesting for photography but also for other activities.