One of the most vexing problems about mixing sounds at a home studio is the acoustical qualities of the spaces themselves. Professional sound studios are constructed to offer flat frequency response so as not to color the sounds playing back as you mix. If you have been EQing and altering the sounds for the environment that you are mixing in, you might have a nasty surprise when playing that mix back in a more neutral space. Why? Because you are fixing issues and making choices related to the sound quality of the room and not the program material itself. All of the choices will be made for that room, but your mix must be able to be played in many types of rooms and many types of devices.

With all of the technological advances in post production gear, and the shrinking costs associated with that gear, coupled with major changes to how we work today, we are more and more often mixing in less than ideal spaces. Many aspects of post production work can be done in a home office – visual effects, picture and sound editing and color work, if the proper professional equipment has followed you back to the home office. These crafts are more dependent on the correct gear and the skill of the artist involved.

Mixing however, requires a playback space and in that space many things can be happening to alter the sound. The quality of that space is also a part of the “gear” required for an accurate mix. Since many of us do not have “extra” rooms available at our disposal, we make due with a back room that has book cases, perhaps a couch, a closet, and certainly windows and doors. The odd room shapes, the room’s contents and its size all contribute to the reflections and modes in a room. However, there are a number of simple things that can be adjusted to help with the various sound issues unique to any particular space. 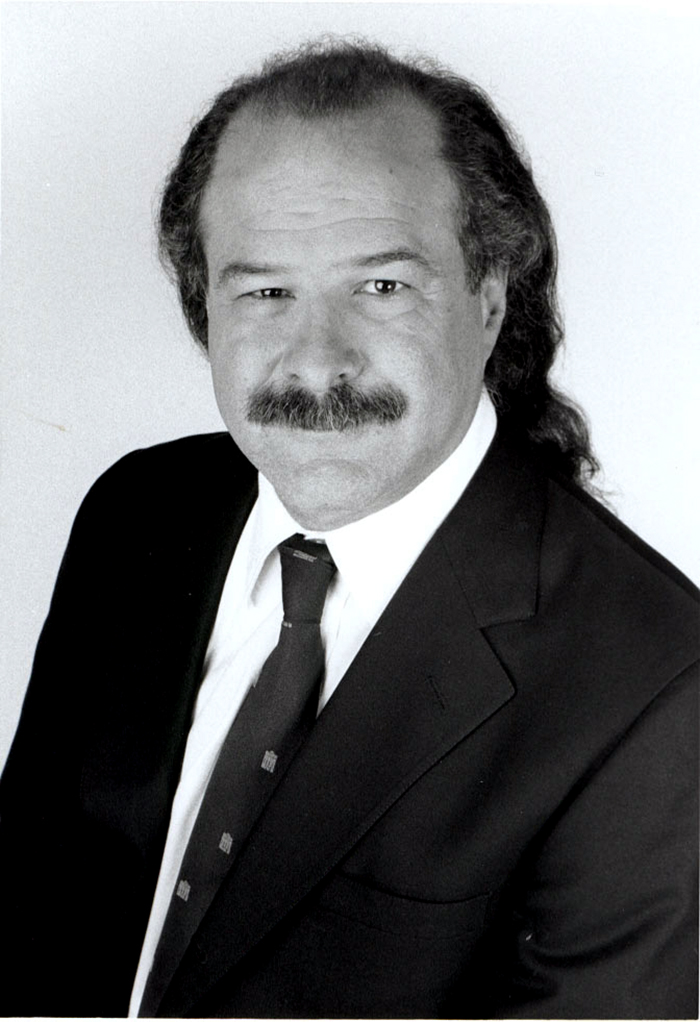 I spoke with Neil A. Shaw, a master acoustical consultant whose company, Menlo Scientific, has tamed various sound issues from court houses to sports facilities, from screening rooms to academic spaces. Neil has made a career out of mitigating sound issues before they arise.  Neil is a Fellow to the Acoustical Society of America (ASA), a Fellow of the Audio Engineering Society (AES), and a Senior Member of the Institute of Electrical and Electronics Engineers (IEEE) among other prestigious professional organizations. He is also a prolific author on acoustics and electroacoustic device design, an avowed Dead Head, a soft spoken and humorous Topanga Canyon resident, originally hailing from Queens, New York.

The Society of Motion Picture and Television Engineers (SMPTE) honored Neil in 2016 for his outstanding contributions to the art of acoustics – from the SMPTE website – “The Samuel L. Warner Memorial Medal Award recognizes outstanding contributions in the design and development of new and improved methods and/or apparatus for motion picture sound, at any step in the process. The award will be presented to Neil A. Shaw in recognition of his support of SMPTE, as he has contributed his efforts in creating standards and practices for theater acoustics and electro-acoustics. Shaw most recently played a significant role in the SMPTE 25CSS Cinema Sound B-Chain Study Group, providing a scientific basis for the acoustical analysis of the cinema venues measured for the studies. He also chaired the drafting committee to assemble and revise the Study Group Report.”

Neil took time from his busy schedule to answer a few questions regarding home studios and what actions to take to mitigate some very common sound issues.

WOODY WOODHALL: If you were working out of a spare room in the house, what are three simple things to do to improve the sound of the space?

WOODHALL: Is there an ideal set up of the monitor speakers in the space?

SHAW: Well, the ISO set-up for 5.1 is recommended, but this may be hard to implement in a spare room.  And the 5 channel loudspeakers should be at the proper height so you are on axis!  The .1 is the subwoofer and the location for this depends on the room size – and it may take some experimentation to find the best place because the location relative to the room surfaces affects the room modes and how you hear the low end.  The low end is the most difficult to get right.

WOODHALL: Any advice for bass trapping in a small space?

SHAW: The problem with small spaces is the sparse number of modes at the very low frequencies.  When modes are sparse they are more pernicious – dense modes can mask one another.  When modes are sparse, the sound level changes across the room for each mode – which affects your perception of the level at that frequency.  At other low frequencies where there are no modes, there may not be much there.

Further, depending on the size of the space, you will not even produce a standing wave when half a wavelength cannot be supported.  So, make sure there is a problem or a specific frequency before you try to solve it.  As George Augspurger once said “An imaginary solution to a non-existent problem.”

WOODHALL: Are the various home wall panel kits useful for getting a room in shape for mixing?

SHAW: Yes, but where you apply the panels is important.  It is usually best to distribute the panels over the surface.  For diffusion, identify why you need one first and then place it where it is needed (this is a chapter in a book by itself)

WOODHALL: Name a few best practices for treating front and side wall reflections?

WOODHALL: Are there differences between setting a room for music mixing versus post audio mixing?

WOODHALL: What if this room is used for other things, has book shelves, chairs, couches, windows, closet, door etc. How do you rearrange for optimal sound?

SHAW: Symmetry as best as can be done.  Do you get a good image with the set-up?  A good practice is to draw the room in plan to scale, include major items such as book cases, beds, etc., as needed, and then show the loudspeakers and the mix position – is one side much different than the other?  The best setup may not be the most obvious one.

WOODHALL: Can you make a small room mix translate to the real world?

SHAW: Yes, but you need to be able to translate how what you hear in the room will sound in the “real world.”  I remember when the engineer would make a cassette for the client who would run out to their car and listen there to see if the mix was acceptable! Today, you may also want to listen to how it sounds on one or more mobile devices and different earbuds and cans.

WOODHALL: Is headphone mixing an option? Why or why not?

WOODHALL: Any thoughts about the gear, the monitors, the mix board etc.?

SHAW: The loudspeakers are paramount.  Spend what you can but be sure to get what you need.  There are many options for mixing and processing – everything from a laptop to dedicated hardware – it is more the user than the gear in most cases.

There are many good, and some great, near field monitor loudspeakers systems available today.  My favorite may not be to your taste.  Always listen to any candidate system in a setting similar to your space with material you are very familiar.  Listen at the level you will be using.  I listen to solo vocals, piano, acoustic guitar and then to a mix with elements that are in the work to be done.  Again, spend what you can for what best fills the bill.

Don’t buy on price or brand alone!  However, remember – “It’s unwise to pay too much, but it’s worse to pay too little. When you pay too much, you lose a little money — that is all. When you pay too little, you sometimes lose everything, because the thing you bought was incapable of doing the thing it was bought to do. The common law of business balance prohibits paying a little and getting a lot — it can’t be done. If you deal with the lowest bidder, it is well to add something for the risk you run, and if you do that you will have enough to pay for something better” which is attributed to John Rushkin.

SHAW: It’s like how do you get to Carnegie Hall?  Practice, practice, practice (or, in the case of Carnegie, you can just rent it – ha ha ha – but you actually can rent the hall).  Do not be afraid to experiment and move things around.  Listen to how the new layout sounds – is the bass wimpy?  If so, at what frequency?  Is the imaging better? Better definition? Don’t forget the overall impression.  Most of all, how does the mix sound elsewhere?

I have a much longer interview with Neil on my personal blog here. This is a serious and difficult topic. Hopefully this brief discussion and the links will provide some insight in getting better sound out of your own space.