I recently purchased a few used Source Four ellipsoidal theater fixtures for use in my work. I’ve written about lighting with lekos before, and rent them often, but I needed a few in my own kit. They were very affordable to purchase from UsedLighting.com. Because they test and tech their used lights, UsedLighting is a source I trust.

Source Four lekos are a theater fixture, so they generally come with a Stage Pin power connector (also called a Bates connector). Re-wiring a Bates to a standard Edison plug is actually quite simple to do yourself, so I want to share a few photos to illustrate the process.

Here is a Bates connector. The longer middle pin is the Ground wire (green). In this photo, the pin on the left is the Neutral wire (white). You’ll notice that the Neutral pin sits closer to the ground than the third pin. That third pin on the right is the Hot wire (black). 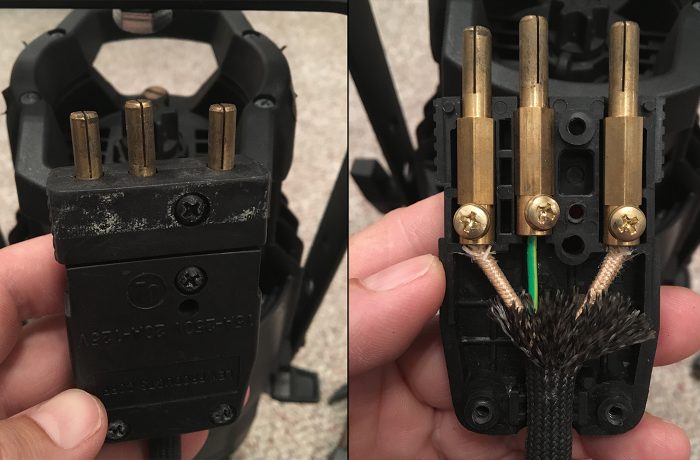 Bates connectors open up very easily with a screwdriver, and I would recommend that you mark the wires at this time if they are not already color coded (mine were not). Loosen the screws on the wires, and then clean, trim, and re-strip each wire if needed.

This is a 20-amp edison plug. You can find these in pretty much any hardware or building supply store. 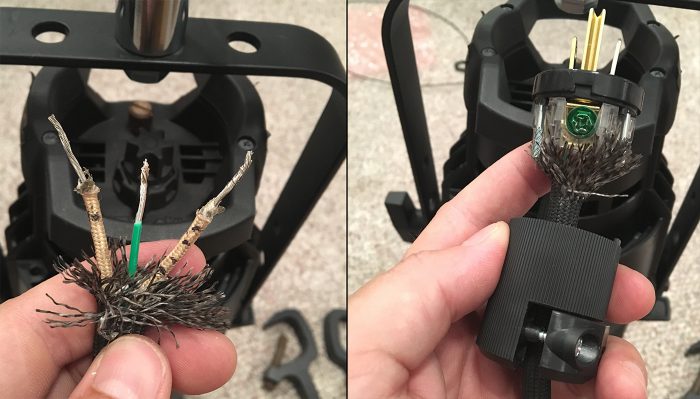 While you are modifying your theatrical fixture, you may also need to add a TVMP adapter. This is simply a baby pin receiver that replaces the fixture’s theater lighting truss mount so you can use the light on a c-stand. Kupo makes one that sells for about $11 at FilmTools. Happy shooting! 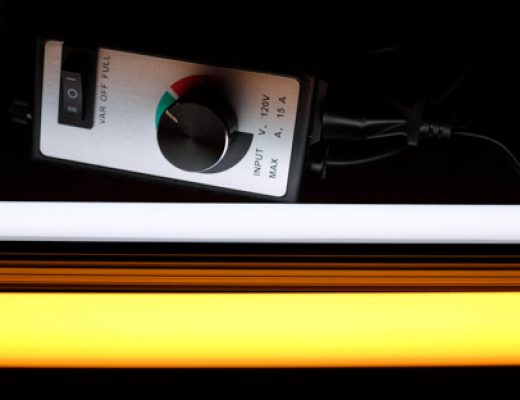 Lighting dimmers. Everyone needs a few in their kit. You can buy ’em pre-made and robust, or you can...

One of the light fixtures that I often use is the ETC Source Four Ellipsoidal, or leko. If you...