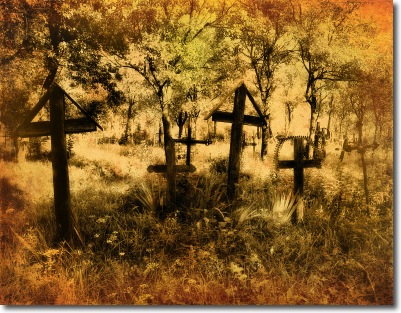 I just need to rant for a second… I am sick and tired of people claiming that podcasting is dead. The truth is that it is far from it. While the names and flavors may change, podcasting is alive and well. Here’s what I have spent the past week doing.

I spoke in New York City for 3 days at the NY Post Conference. I was joined by great podcasters like Paul Vogelzang of MommyCast, Dusty Wright and Richard Burns from Culture Catch, and Alexandra Gebhardt from Inside Mac. We had healthy crowds with great questions. There were also big companies there, like TiVo and HP, as well as representation from several universities. I also had some great meetings with Apple and mDialog… two great companies with cool things coming.

While I was gone, my crew was helping Community Health Charities create a series of podcasts to help raise awareness about health issues in the workplace. We had participation of major non-profit groups like the American Heart Association, American Diabetes Association, and the American Cancer Society. The non-profit world is abuzz about podcasting.

I then returned for an open house at RHED Pixel, my company. We invited people from the Washington, DC community for free seminars. Our podcasting seminar was standing room only with nearly 40 people in the room. Nearly all those people stayed to learn creative approaches for creating web video as well. Some of you will think 40 people is small… we only invited 100 people to the event… 40% came just to this one seminar.

I then gave up a few hours this weekend to join Paul Vogelzang and we spoke together and PodCamp EDU. The room was packed with educators, communications professionals, and non-profit agencies. I met people wanting to inspire students and reach out to others for education and political action.

Speaking of political action… I’m pretty pleased that we have a new president who “gets” podcasting. This is especially good since I live in DC and work for a company that is an authorized GSA vendor to give the government podcasting services.

What the “get-rich-quick” people seem to forget is that technology takes time. For example, TiVo/DVRs will be in 50% of all homes by the year 2010. It was invented in 1997. That took 13 years! Podcasting is already a part of 18% of Americans life… we are right on track and continuing to grow fast. The key to success, matching content, to an audience, with consistent releases and good quality.

It looks like we will have secured sponsorship for four of the seven shows we produce by year’s end. I’ve also been fortunate to help great companies like MommyCast and Peachpit TV expand their reach with quality content. Our book on video podcasting is selling well and the DC Podcaster Alliance is about to add its 150th member.

Lets just say I’m looking forward to the new year. If you need a little ammunition for your defense of podcasting, download and read this…. then pass it on.