We won’t be seeing these things above anytime soon on the macOS again.

Those who have been following the saga of getting actual, real and official macOS drivers for what few NVIDIA CUDA graphics cards are still running on the Macintosh can finally stop worrying their pretty little heads about these CUDA drivers as some official NVIDIA Developer Zone CUDA Toolkit Documentation broke the news we all knew was coming in the last few days:

CUDA 10.2 (Toolkit and NVIDIA driver) is the last release to support macOS for developing and running CUDA applications. Support for macOS will not be available starting with the next release of CUDA.

If you don’t want to believe the quote above then here’s a screengrab:

While we don’t have any currently shipping Macs running NVIDIA GPUs (and haven’t for years) there are still old Mac Pro towers with a lot of NVIDIA cards out there as well as a lot of the greatest generation of Macbook Pros still humming along with their NVIDIA graphics cards.

It’s officially not a great time to be a Apple Mac owner, especially if you need to use OctaneRender, Redshift and V-Ray GPU in your business ☹ https://t.co/KAyTyDj4WG

It’s really a shame that it came to this. When CUDA drivers never materialized in recent macOS updates there was a lot of speculation as to why Apple wouldn’t allow the support, which apparently had to be blessed by Apple for a macOS release. NVIDIA even said they couldn’t release a driver unless it was approved by Apple. Apple never approved and even a petition to change their minds didn’t change their minds. Did anyone really expect it to?

Apple has moved all-in on their Metal architecture and with AMD supplying all the graphics cards in all Macs across the board, Metal it shall be as we roll into the future. 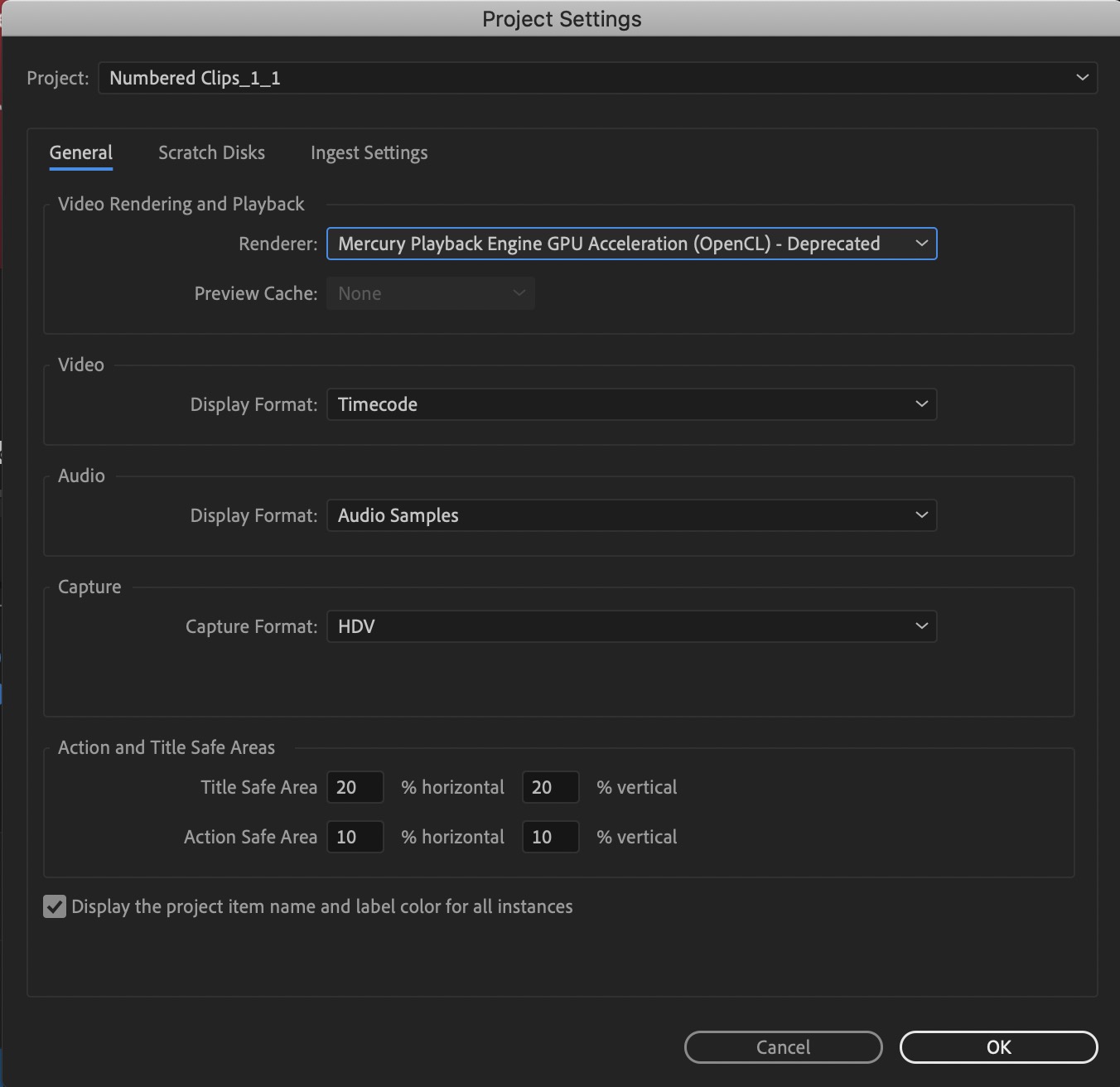 We’ve even seen OpenCL deprecated in recent updates to the Adobe applications.

I don’t claim to know all the ins and outs of CUDA vs OpenCL vs Metal, I just would like best performing technology I can get for all things post-production assuming I can stay on the Mac platform and that will probably be Metal in the future. But talk to any of the hardcore tech-heads on this space and they most all claim that NVIDIA CUDA is superior when it comes to all-out performance. I had wondered how the recent macOS support of external GPUs and Thunderbolt 3 might benefit from some of the powerful NVIDIA GPUs out there. The promise of eGPUs is great and their support in the macOS open up a whole new world of processing hardware but locking CUDA out of the mix really limits the macOS from some of the most powerful graphics cards out there. Thanks, Apple. Thanks a lot. And Apple if this isn’t all just you please tell us so as you’ve remained silent on CUDA support all along. At least now we don’t have to wait on NVIDIA anymore.

No s**t Sherlock. You ain’t gonna get it.

Nvidia dropped support for cuda on Mac OS. So between Apple giving up on opencl and this I guess the gpu craze is over? Remember how the Mac Pro 2013 was all designed for it

That’s a good point above. We’ve seen GPUs do some amazing things for post-production. One has to wonder if those amazing things won’t slow down with fewer choices overall. Of course, if you’re on a PC this is a non-issue as you’ve got a whole range of choices when it comes to GPUs. But then you’re on a PC so I can see the pain you are in. But at least you have a choice!

Thanks to the Lift Gamma Gain forums and CG Channel for making note of this.