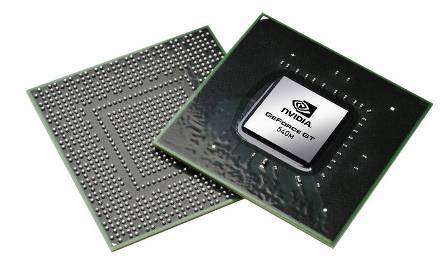 Today nearly every major PC manufacturer offers systems powered by GeForce GPUs, says a spokesperson. The partnering companies, having achieved the one-billionth processor milestone in less than 12 years, credit shared commitment to technological excellence and a relentless pace of innovation.

“Since inventing the GPU more than a decade ago, Nvidia has driven innovation in these processors at a rate virtually unmatched in the technology industry,” says Jen-Hsun Huang, president and chief executive officer at Nvidia. “With our close partnership with TSMC, the complexity of these devices has increased more than 1,000 times, enabling enormous progress in computers, ranging from handhelds and PCs to workstations and data centers.”

“Nvidia has been a model of vision and innovation, and we highly value the long-term relationship between Nvidia and TSMC,” said Dr. Morris Chang, TSMC chairman and CEO.