Two commemorative editions of Nikon’s flagship digital SLR cameras, the D5 and D500, and other products will be released to celebrate Nikon’s 100th Anniversary, on July 25, 2017. 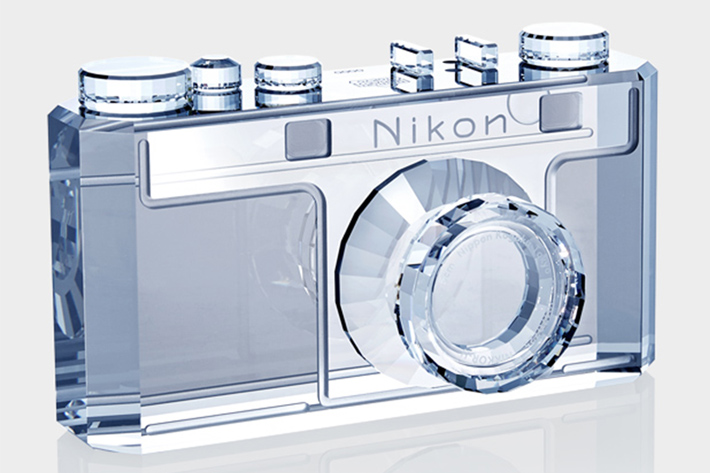 Established in 1917, Nikon celebrates this year one century of activity, while preparing the company for the next 100 years. Commemorative models and other surprises are expected throughout the year.

Two digital DSLRs, three lenses and binoculars are some of the special items, available only in limited quantities, that will mark the celebration. More information and prices and availability will be announced in June 2017, but one thing is sure: all commemorative items will have the 100th Anniversary logo and special finishes and features, making them unique collection pieces that will attract attention. 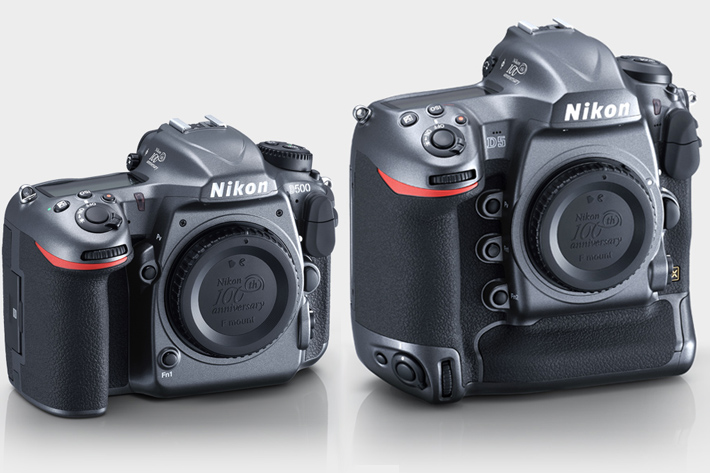 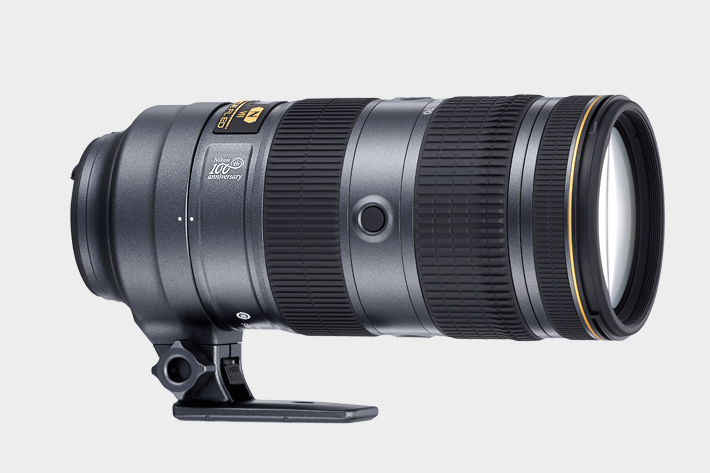 This is the 100th anniversary edition of the AF-S NIKKOR 70-200mm f/2.8E FL ED VR, a fast telephoto zoom lens that has been well received for its ability to offer both superior agility and excellent optical performance since its release in 2016. The commemorative lens comes with the individual glass elements that make up the internal workings of the lens, as well as a special stand and case for displaying them, providing those who purchase and use the lens with a sense of just how the lens achieves its characteristic rendering. 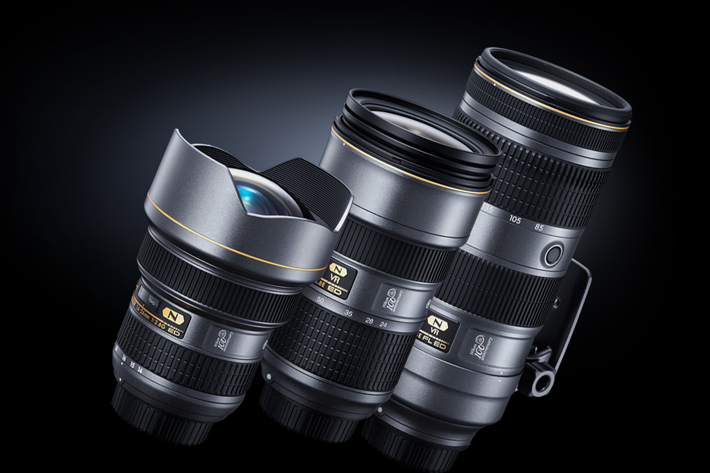 The WX 7×50 IF and WX 10×50 IF 100th Anniversary Editions are commemorative editions of models in the new ultra-wide field of view WX series (WX 7×50 IF, WX 10×50 IF), which offer incredibly wide fields of view with sharp and clear viewing all the way to field edges. The special commemorative logo is printed on the bottom of the binocular’s central shaft, and an exclusive serial number is stamped on the top of the central shaft. What’s more, in addition to the usual strap supplied with the binoculars, the 100th anniversary commemorative models also come with a WX leather strap embossed with the commemorative logo. 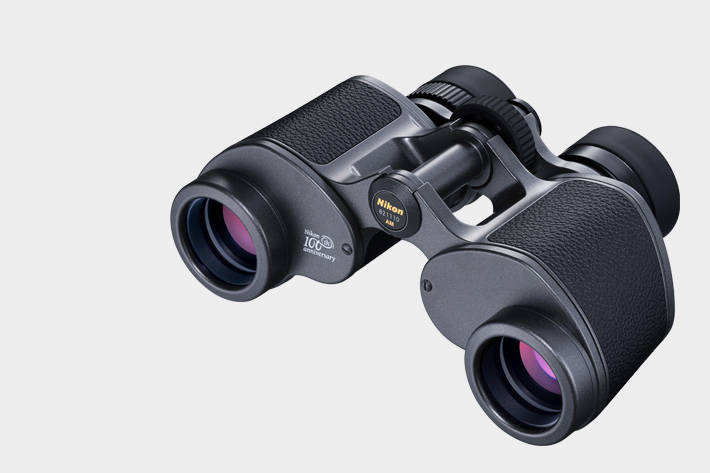 This is a commemorative edition of the Nikon 8×30E II, a binocular with an orthodox and classic design used and loved by many over the years since its release. Its 63.2° apparent field of view is realistic, and the application of a multilayer film coating to all lens and prism surfaces ensures that the field of view is bright and clear. The commemorative edition has an exclusive metallic gray finish, and the commemorative logo is printed on it. In addition, it comes with a special strap and case. 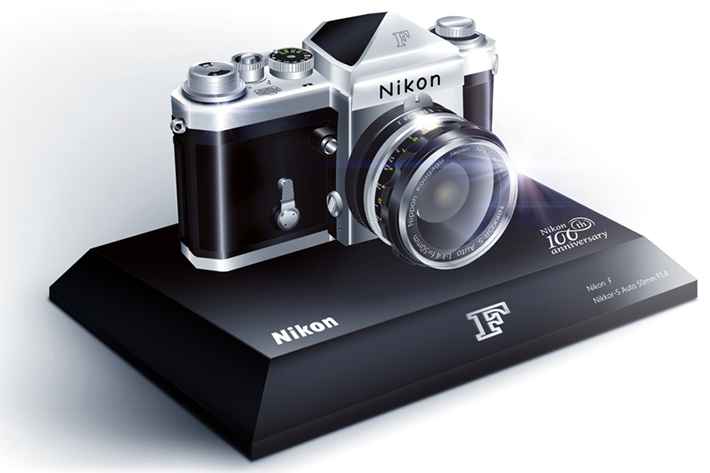 Besides the products mentioned above, Nikon has other 100th Anniversary commemorative goods, from a pin collection to special straps. A reproduction in crystal created by Swarovski, of the Nikon Model 1, from 1948, is one of the special items created for the date, as is a miniature of the historic Nikon F, Nikon’s first flagship model, faithfully reproduced in a 1/2-scale model.