At the show ruled by suits and dilberts, the rebels get their turn

With big exhibitions like The NAB Show falling out of favor, and some disappearing altogether in the 21st century, NAB struck back this year by offering more educational fare than in years past, featuring keynotes and panels of experts from the industry, as well as day-long classes. On Wednesday was “A Million Dollar Look on a Thousand Dollar Budget,” a keynote and panel on getting cinematic production values out of equipment you may already have sitting around your studio.

The session was kicked off with the Legend of Zelda fan trailer “linked” here (nerdy pun for gamers paying attention) which appeared on April Fool’s Day, followed by a keynote by Stu Maschwitz of The Orphanage (and author of a fantastic blog) and then a panel featuring Dave Basulto of Clarity Pictures, Alex Lindsay from Pixel Corps, D.P. Taylor Wigton (447 Productions) and moderated by Brian Valente from Redrock Micro.

Stu’s keynote was a nice riff on his book The DV Rebel’s Guide in which he focused on the concept, “Less is More,” that you achieve perfection when you remove everything unnecessary from a scene – but no more than is necessary. He cited examples, showing a scene from The Matrix using the old knife throw trick where the knife is thrown out of frame and then we cut to the result, to support his argument that the cheap and scrappy method of constructing shots often yields the best result (even in a big-budget film).

Planning is the key to getting a shoot done on time and on budget, and to hear Stu and the panel talk about it, it became clear that it’s procrastination and laziness (both of which are nonetheless essential parts of the creative process at times) which lead the ordinary shoot to use resources it doesn’t need and yield more footage than can easily be digested.

One idea I had not clearly considered before was that the difference between high and low production values is something most of us need to learn to spot and solve. Many of us feel that we can readily spot a shot that looks cheap, but it’s worth asking whether we know why – the lighting? shot composition? directed action? – and whether we know of examples where it was done better, or can conjure such examples ourselves. For one great example of the difference, compare some of the preceding Legend of Zelda fan trailers available on YouTube with the one linked at the top of this article.

There were also great examples of why highly portable gear, owned by the filmmaker and ready for shooting at all times, allows you to more with less: photographs of an aircraft carrier taken with a pocket camera were camera mapped directly into a no-budget commercial, and the case was given for shooting a police or fire emergency when it occurs because you get for free background scenery – flashing lights, perhaps a wrecked car – which would be very expensive to create yourself.

Following a question from the audience about greenscreens, Stu advised avoiding using them whenever possible, saying “greenscreens make people retareded” when compared with a live location that might require a little bit of rotoscoping. Alex Lindsay advised using the minimal necessary amount of greenscreens on location and pointed to Eric Chauvin’s reel for Black Pool Studios as an example of adding to some percentage of the frame, extending sets and locations to create a whole different reality rather than doing so from scratch. Other recommended references included the making-of portion of The X-Files: Fight the Future as well as the book Fog City Mavericks, about the aspiration of Lucas and Coppola to produce Hollywood pictures outside of Hollywood.

This panel would have been better attended if there were others to complement it and justify the price of a Super Sessions pass. It would have been more effective with more solo speaking and less panel discussion – keynotes force participants to prepare to say something in a way that panels do not, and panels comprised of people all on the same side of an issue are typically less interesting than those that can actually find a few points of contention. NAB would do well to dig a little deeper and find more people capable of delivering the kind of presentation offered by Stu Maschwitz at this one. 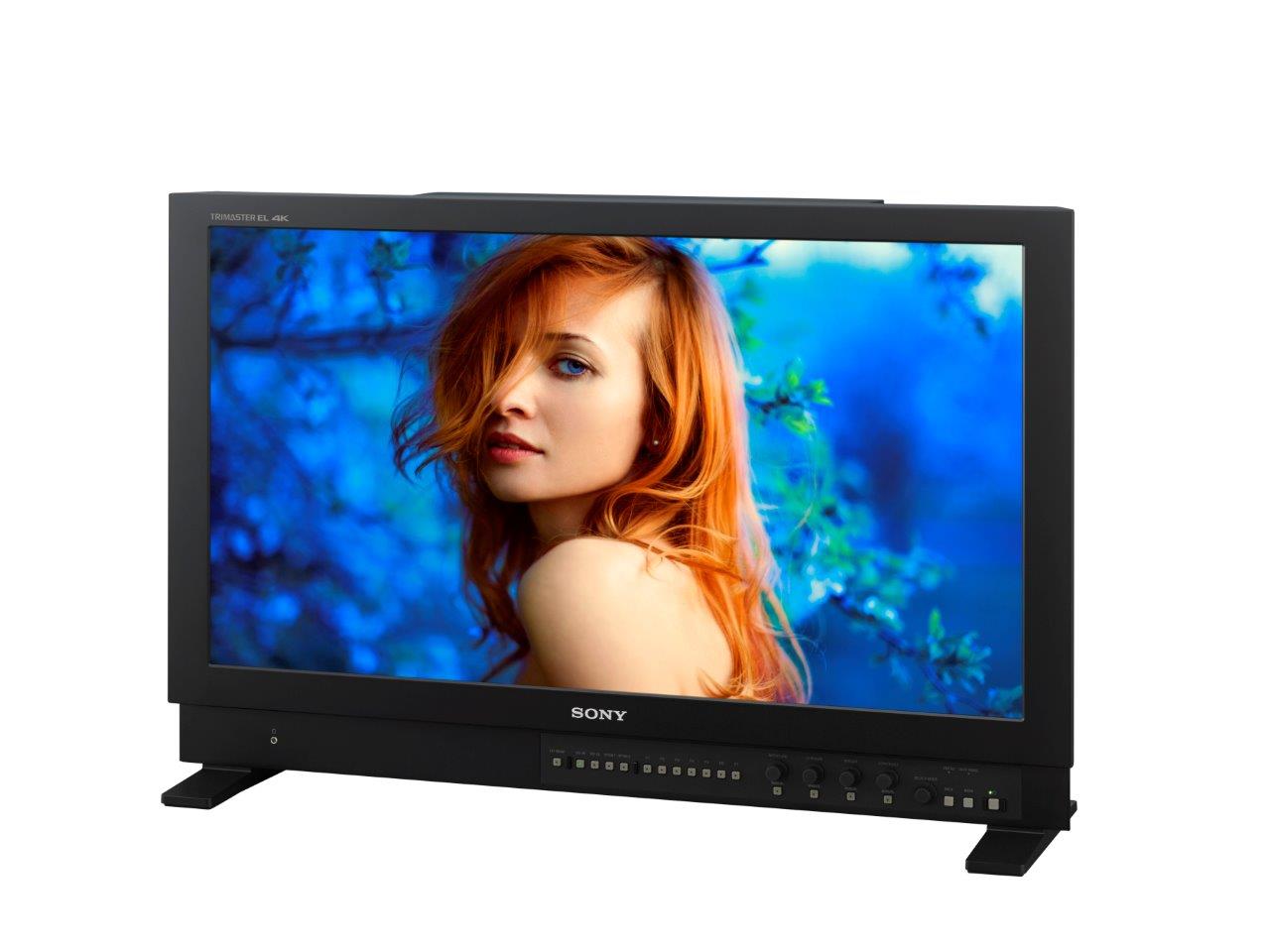 I work a booth at NAB so I didn’t see a lot this year, but I saw enough. Here...