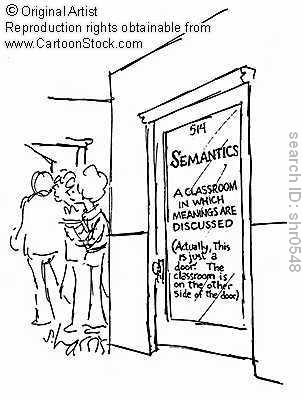 The Internet, electronic mail, and the Web have revolutionized the way we communicate and collaborate – their mass adoption is one of the major technological success stories of the 20th century. We all are now much more connected, and in turn face new resulting problems: information overload caused by insufficient support for information organization and collaboration. For example, sending a single file to a mailing list multiplies the cognitive processing effort of filtering and organizing this file times the number of recipients ? leading to more and more of peoples’ time going into information filtering and information management activities. There is a need for smarter and more fine-grained computer support for personal and networked information that has to blend the boundaries between personal and group data, while simultaneously safeguarding privacy and establishing and deploying trust among collaborators.

Still, we miss a wide use of Semantic Web technologies on personal computers. The use of ontologies, metadata annotations, and semantic web protocols on desktop computers will allow the integration of desktop applications and the web, enabling a much more focused and integrated personal information management as well as focused information distribution and collaboration on the Web beyond sending emails. The vision of the Semantic Desktop for personal information management and collaboration has been around for a long time: visionaries like Vanevar Bush and Doug Engelbart have formulated and partially realized these ideas. However, for the largest part their ideas remained a vision for far too long since the foundational technologies necessary to render their ideas into reality were not yet invented ? these ideas were proposing jet planes, where the rest of the world had just invented the parts to build a bicycle. However, recently the computer science community has developed the means to make this vision a reality:

The application of the mentioned technologies, especially in combination with the Semantic Web, to the desktop computer in order to improve personal information management and collaboration is the main topic of this workshop. Several systems have been created already to explore this field, e.g., the Haystack system at MIT, the Gnowsis system at DFKI, D-BIN by SEMEDIA, OpenIris by SRI, or the Chandler system by the OSA foundation.

Each of these systems only address some parts of the picture. Furthermore we are in danger of resulting in many fragmented efforts, each of which will not reach critical mass and thus will not be able to penetrate the user space wide enough to result in mass adoption.