Once you learn to control the pop-up flash on your camera, photography becomes much more interesting. Take the first step now. 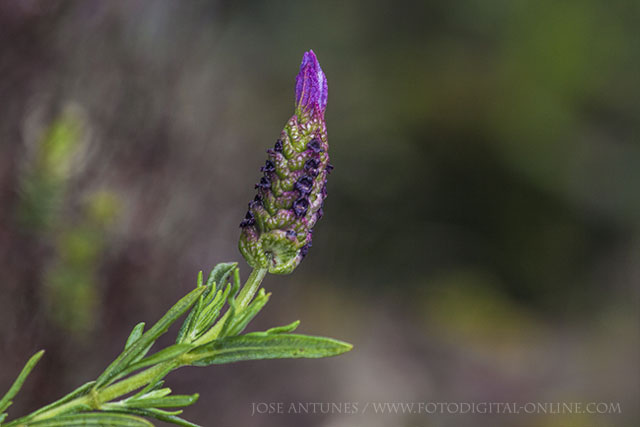 The idea that flash is to be used only when it is dark, is plain wrong, and the general idea that pop-up flash is unprofessional and should not be used  at all is a second common error amongst photographers of all ages.

The images published here demonstrate the type of results obtained in flower and plant photography, when using a flash. Similar results can be achieved once you understand what can be done with flash as a complementary source of light. Two of these photos were taken with the popup flash, one with an external flash on top of the camera. Can you spot the differences?

There is a good reason for camera makers to create cameras with pop-up flashes. They can be a life saver when all light is gone. The pop-up flash can be limited in terms of distance covered and also not the best light to use, but not having enough light to work with is, from my point of view, much worst. Learning to use flash opens photographers new venues in terms of photography. Moving to an external flash is a great step in the right direction, but even the humble pop-up flash is a great tool, once you understand how to use it. Some people will tell you that with the use of some gizmos to diffuse light and redirect it, a pop-up flash can do a few tricks, but even with direct light a lot of things can be done. Once you understand how to work with it, that is. 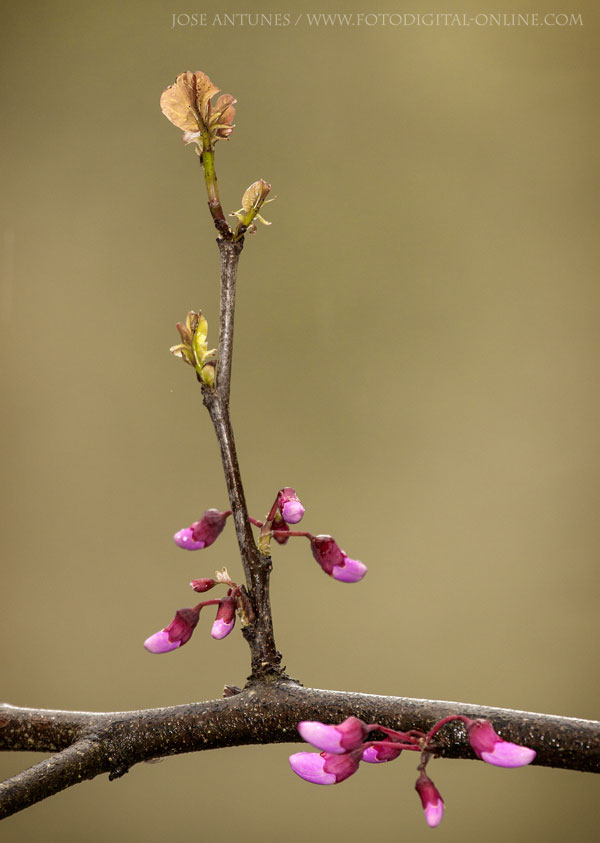 The first thing to understand is that a pop-up flash should be used out of the camera's auto modes, in order for the user to be able to fully control exposure and how much of the light from the flash is mixed with ambient light. If you let the camera decide everything, what you usually get is a first element properly lit and a dark background.
To obtain results similar to the photos published, you need to control the amount of light the flash emits. With external flashes you can, usually, have full control, in a manual mode, for example. But pop-up flashes usually work in some form of TTL to define exposure and they've built to give the power needed to offer what the flashes “thinks” is the right exposure for a subject at a certain distance. So, if you close the aperture, thinking you will lower the quantity of light, what the flash does is, within its limitations, to emit more power, in order to maintain exposure. That's the “intelligent” mode at work, with results that sometimes are… wrong.
Because pop-up flash works this way – which is suitable for the way most people think about and use flash – when you want to use it creatively you find you're limited. But there's a possibility many people seem to overlook: you can control the amount of light the pop-up flash emits, usually within a scale of +/- 2EV. Once you discover how to access and use this feature, a new adventure with the pop-up flash beings. You can then start to use the pop-up flash as  a complementary source of light, to lighten shadows, balancing daylight and pop-up flash in ways that will, in the end, give you the option to do pictures like the examples here, which are, in fact, just the tip of the iceberg.

Of the three images published here only the one with the nettle plant was photographed with an external flash. The other two – a Judas tree branch with flowers and a lavender flower – were taken with the use of the pop-up flash as a means to introduce some light on the flowers. All images were taken on a rainy and dull day, although the green plant image had some sun coming, not directly, from above, for some moments. The flash was used to lighten the underside of the plant, to show detail, and I had to use an external flash, as the exposure for the whole scene asked for a speed above the sync-speed for my pop-up flash, which is 1/250, in order to maintain the aperture giving me the depth of field I wanted. All images were shot using my trusty EF 100-400mm, a lens I use a lot, handheld, for flower photography like this. but that also asks for a high enough speed to keep it steady. 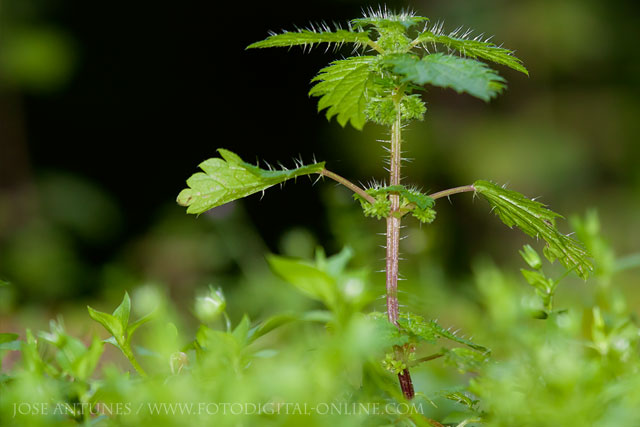 Understanding how to use the pop-up flash will allow to balance ambient and flash as needed for different situations. The only limitation with pop-up flash can be the sync-speed, especially when light levels ask for higher shutter speeds. Then it is time to use an external flash, which can usually work up to 1/8000 or the camera's maximum speed, using the High-Speed Sync mode. But for many situations, fully understanding and controlling your humble pop-up flash will offer results that those photographers negating the power of the little light source will never be able to achieve when faced with the same situations. This is something I try to teach in my workshops of flash, which tend to be essentialy practical, so people get visible results immediately after the first couple of hours.