Have you made the plunge? I haven’t!

Why do we do it?  We always fall into the same trap.  The dreaded OS update.  In this article, I'm not even going to talk about Windows, as that's an article unto itself.  In this article, we're only going to talk about Mavericks, as it's release is still hammering Mac editors/motion graphic designers/etc who are trying to get their projects done with problems that might be related to their NLE/compositing app, or might be related to Mavericks or both.

When Apple had their press conference a couple of weeks ago, they made the announcement that Mavericks was going to be free, and it was available RIGHT NOW!!!  Now, as primarily and Avid Media Composer editor, i know the routine.  UNDER NO CIRCUMSTANCES AM I GOING TO DOWNLOAD THAT UPDATE!!!!  In most cases Media Composer always needs an update before being able to run on a new Mac OS, so updating is totally out of the question.  So I sat there.  Staring at it.

Many people took the plunge.  Adobe users and FCPX users alike (and I'm sure some MC editors as well, but they found out real quickly that a re-install would be required), but there are always a few important things to keep in mind before updating.

As I'm sure every Mac users knows the process.  Once you click update, the software downloads onto your computer, but you have a moment.  A split second once the software is downloaded NOT to overwrite your current 10.8 with 10.9.  I never overwrite.  I always put the OS onto a USB stick, restart, and then wipe my system clean before upgrading.  Important note, though, make sure you “unlicense” any software, like Genarts that needs you to, from the current system you are working on, or you're going to give yourself no end of headaches down the road.   I LOVE DiskmakerX.  It's quick, simple, and you'll have your bootable key in no time flat. 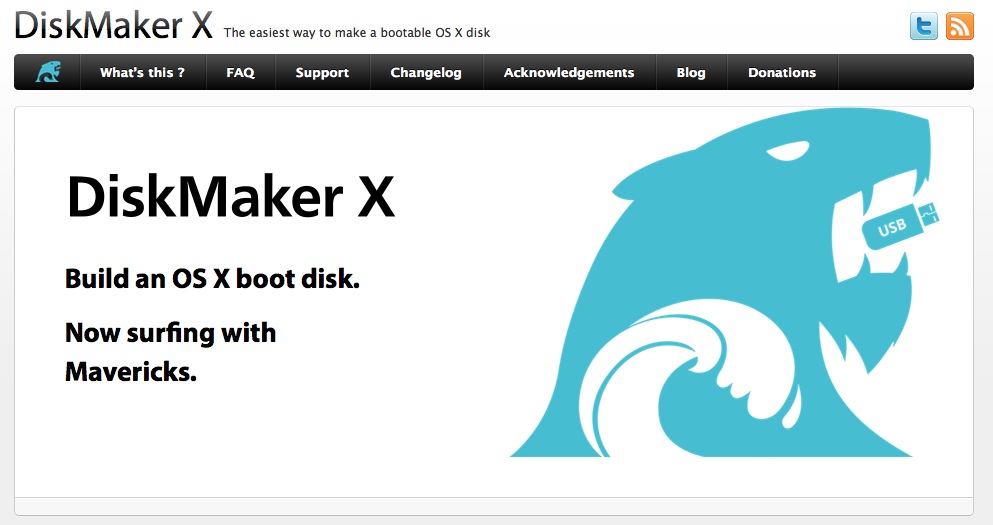 Talking about clean installs versus simply updating, Todd Kopriva from Adobe stated on the After Effects blog (via Toolfarm's In Depth: Video Software and Mac OS X 10.9 Mavericks) :

So keep this in mind if you're updating, and not installing clean.

2. Do you REALLY need to do this right now?

You have your system working just the way you want.  Very few app crashes, and you're working on a project.  Friday with a deadline looming is the absolute wrong time to update (even though I know people who have done it!).  If your system is running fine, why shoot yourself in the foot?  Wait until version 10.9.3 or higher.  This way they have worked out any lingering issues, and at this point, most of your apps are probably updated to work with Mavericks.

3. Are all the apps you need to use ready for Mavericks?

Here's where the waters get muddied, and I've seen a lot of issues that people have been having.  First, let's talk about FCPX.  Apple OS, Apple App, everything should run O.K., right? For the most part it would seem so.  Where I've noticed people running into issues on forums is they will have errors or crashes, and they can't determine whether it's an issue with FCPX or with Mavericks.  Where things will get very interesting is with version 10.1 of FCPX, and whether it will only run on Mavericks.  We'll have to wait and see on that one.  Obviously, any FCP7 users should update with caution as FCP7 is at end of life, so you're basically putting on a blindfold and walking out into traffic with updating. For Adobe CC users, both CS6 and CC versions of AE and PP are supported in Mavericks, but there have apparently been issues with logging into the Creative Cloud.  Also important to keep in mind is that even though AE and PP are good to go, many plug-in developers are not ready for Mavericks yet, so just because you can use AE, doesn't mean that you'll be able to use it the way you need to.  Also, on a side note, Western Digital Hard Drive users have been reporting data loss with the update to Mavericks.  Here's the official comment from WD's forums: 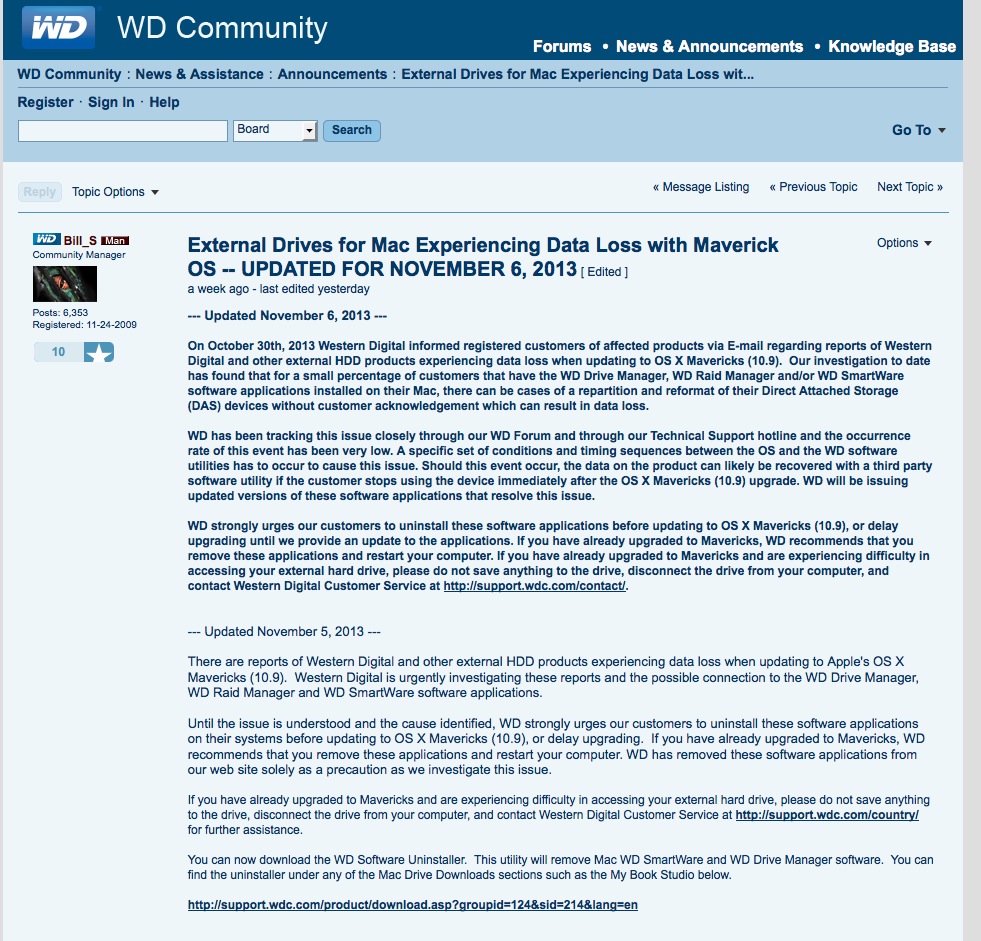 In the end, if you're updated to Mavericks, and your system is working the way you want.  Congratulations.  If you haven't updated yet, like me, my advice is don't do it yet.  Hold off until a few versions until all the software/plug-ins developers have had the time to update their software.  What's the rush?  It's better to have your system running the way you need it to, than to update to “stay current”, and hose yourself and your client in the process. 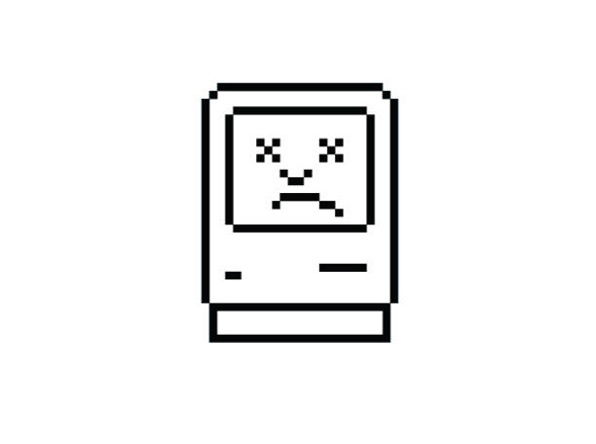 Kevin P Mcauliffe is a Senior Editor at DG MIJO, in Toronto, and the host of The Post Podcast!  You can subscribe to it on iTunes here, check out our RSS Feed here, or listen to us on Soundcloud!  You can send him an e-mail at [email protected] or follow him on Twitter @kpmcauliffe.