A new series of ads for Kraft center on highly engaging portraits of New Orleans families who share a great fondness for food—and each other. Directed by Madheart’s Jan Gleie for Chicago agency McGarryBowen, the spots are the latest in an ongoing branding campaign featuring real people who use Kraft products to “make something amazing.”

Begun last year, all of the ads in campaign have employed a documentary approach to show how Kraft food products are woven into the lives of real people, but these latest spots take the concept to a new and deeper level. One spot features the Villeres, a couple with four young daughters who have built a rambling garden next to their home where they raise chickens and grow fresh fruits and vegetables. Two other spots introduce the Trotters, an exuberant family of do-it-yourselfers who whip up a sumptuous back porch barbecue for their friends. 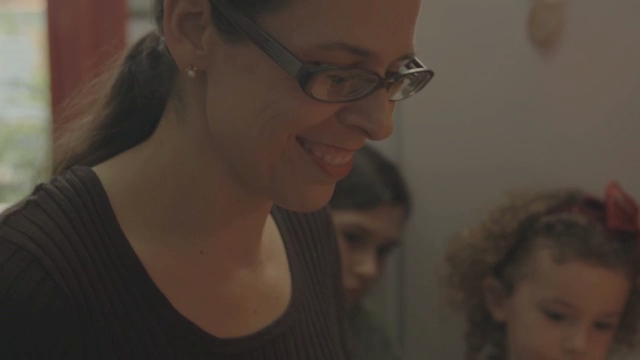 The stories presented by the spots are uplifting, insightful and sincere. And the connection to Kraft is made with a light touch. In the Villere spot, mom blends Kraft’s Philadelphia Cream Cheese into an omelette she is preparing.

Gleie created these intimate human dramas in a thoughtful and restrained manner that runs counter to conventional advertising. In selecting his subjects, the director avoided casting agents, relying instead on word-of-mouth sources to locate families whose lifestyles and values coincided with the Kraft brand. Then, working with a small crew, he spent a week shooting them in their own homes and doing things they normally do.

“In most commercials, everything is planned out in great detail,” Geie says, “but in this case, we begin by letting go. We step back and observe. In the process of finding these families in New Orleans, the scripts and the ideas developed. It took new turns every day. So, it was really about keeping an open mind.”

Gleie says that the respect he and his crew showed to their subjects is reflected in the naturalism and emotional power of the finished spots. “Everyone on the crew was moved by these people and how inviting they were,” he notes. “We felt like we were making new friends.”

Madheart is based in Los Angeles. For further information, call 213.995.4555 or visit http://www.madheart.com/.  The company is represented on the West Coast by Lisa Gimenez Toliver (lisa@lisareps.com), in the Midwest by Hot Betty (cat@hot-betty.com), on the East Coast by Dana Dubay (dana@dubay.tv) and in the Southeast by Sarah Lange (sarahLange@cox.net). 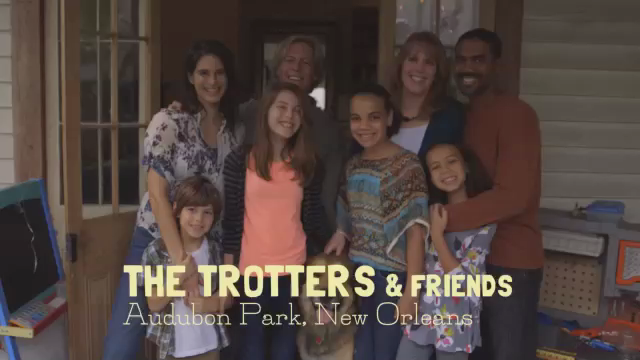