One of the reasons I got into this business in the first place was for the cool LCD displays, colored buttons, and various joysticks and fader bars. So it’s kind of ironic that less than 10 years in to my tenure in the kind of on-line suites that I’d always loved, I chucked the whole lot for cutting on NLEs like the Avid. No flashing lights. No cool controllers. No feeling like some highly trained fighter pilot (though how many fighter pilots have meals catered in to their “suite?”). I’ve spent most of the last 16 years working at a computer screen feeling like an accountant instead of a fighter pilot (though now, cockpits are starting to look more like computer monitors).

So it was with great joy that I unpacked my recently arrived JLCooper Eclipse controller. But it was more than simply the return of the buttons and various controllers I’d fallen in love with so many years ago. It was a blessing because of the return of EFFICIENCY. That’s what external control devices give the editor and colorist.

The JLCooper wasn’t my first control surface since abandoning the world off on-line linear editing. My first was the old Avid “MUI” controller, or Manual User Interface. Avid also had an EditDroid controller and a Steenbeck controller. My second interface was the JLCooper FaderMaster Pro. And while I was writing my book “The Art and Technique of Digital Color Correction” I had access to Tangent Devices’ CP-100 and CP-200 color correction controllers.

I also spent some time on the Sony Xpri editing system which also had some great manual user interface controls that helped tweak effects settings, color correction and, of course, do “tape” transport.

The goal of all of these external “beyond the keyboard” controllers is that they create efficiencies in doing the things that we do every day as editors. No where is that more evident than in color correction. For many editing tasks, the keyboard offers enough power if it is used wisely. But for color correction, the only way to be able to be efficient is with the use of multiple controls at the same time, because one control often affects another. For example, if you change your black level, your midrange level also is usually affected. So the colorist who is trying to color correct using a single trackball or mouse is constantly having to tweak one setting that has been changed by another. The experienced colorist – who is usually color correcting on a system that doesn’t rely on a simple trackball, manipulates multiple controls at the same time. As they bring black levels down, they are pulling white levels up. As they push warmth into the midtones with one trackball, they are possibly pulling warmth out of the highlights.

I’m just beginning the process of using the JLCooper Eclipse. As a networking newbie, I am struggling a little with getting my office networking set-up to work properly. When I do, I’ll fill you in on what it took to get the system up and running, how to properly customize the interface (because that’s the whole point) and how it contributes to my workflow on a day to day basis.

For now, I’m impressed. I’ve used previous versions of JLCooper controllers and found them a bit rough. The trackballs didn’t have a nice silky smooth feel. That complaint is gone. The Eclipse has a nice feel to all of the controls, though I wish the shuttle wheel control wasn’t quite so sharp on the edges. I wish it felt more like the old Sony editor controls. But the number of customizable buttons and other controls is vast.

I’m a big advocate of customizing your workspace – whether virtual or tactile – because the effort you put into customization continues to provide value while it works effortlessly in the background.

Stay tuned for more on many issues – including customization of your system to increase efficiency.

I made the switch from Mac.  There.  I said it.  Now, with that said, I haven’t completely switched from... 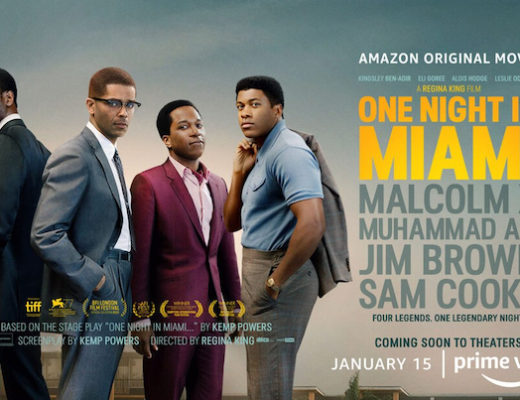 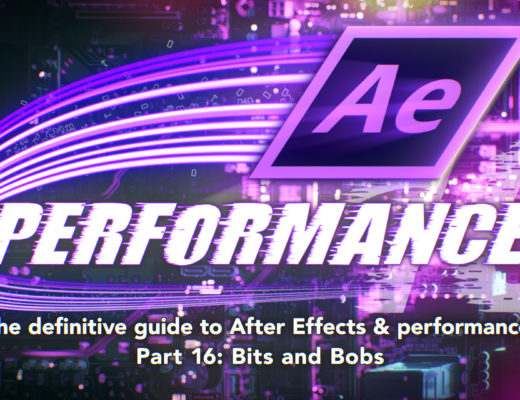 As this series on After Effects and Performance draws to a close, there are a few loose ends to... 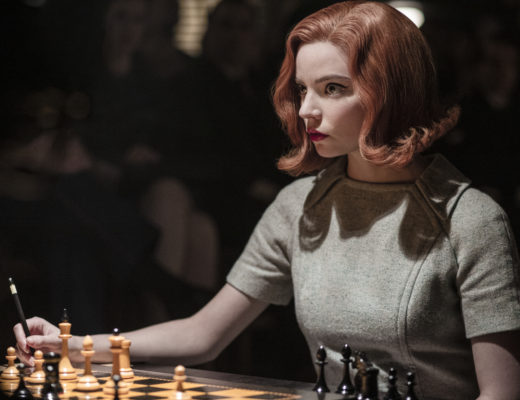