Last year, Andrew Kramer of Video Copilot visited Japan to speak at the Video Copilot Seminar 2014 hosted by Flashback Japan. Google Chrome will automatically translate the summary webpage from the Japanese, or you can visit the translation by Google Translate in your browser of choice.

Okay, most of this stuff has been seen already, like a muzzle flash using Shockwave stock clips and CC Cylinder, a tutorial to recreate similar shockwaves, the free VCP Color Vibrance plug-in, Element 3D v2, and so forth.
What went mostly unnoticed was aspects of making titles from the TV drama Almost Human. In this clip from Japan, Andrew discusses using Circuitry, an unreleased plug-in developed by Video Copilot, which was used to draw and animate the electronic circuit in an eye. Apparently there are no immediate plans, but a cool FX bundle with some new plug-ins would be fun.
The circuit effect might be replicated by hand, or perhaps with noise and mattes, Trapcode 3D Stroke, AE’s Vegas effect, or a Shape Layer Path stroke dash animation. Only vaguely related are built-in After Effects presets like Circuit (a background) and Circuit Board (a text preset). The Geomancy plug-in included in Red Giant Text Anarchy (formerly from Digital Anarchy) also comes to mind, but without an actual circuit design.
Here’s Andrew Kramer in Japan and at Adobe’s booth at NAB 2014 (circuit at ~10 minutes): 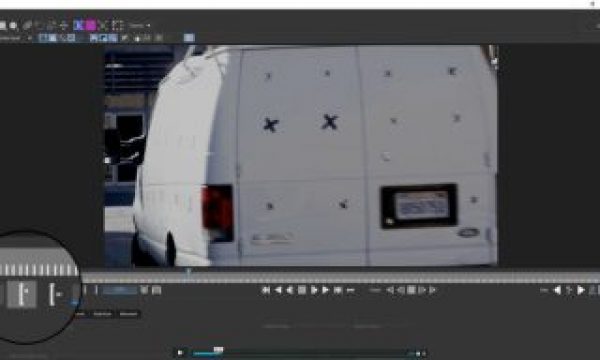 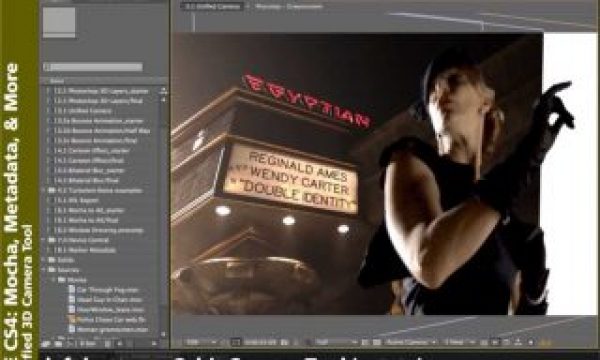