I asked Apple’s public relations department 5 questions about the iPhone 7 Plus and wireless AirPods. 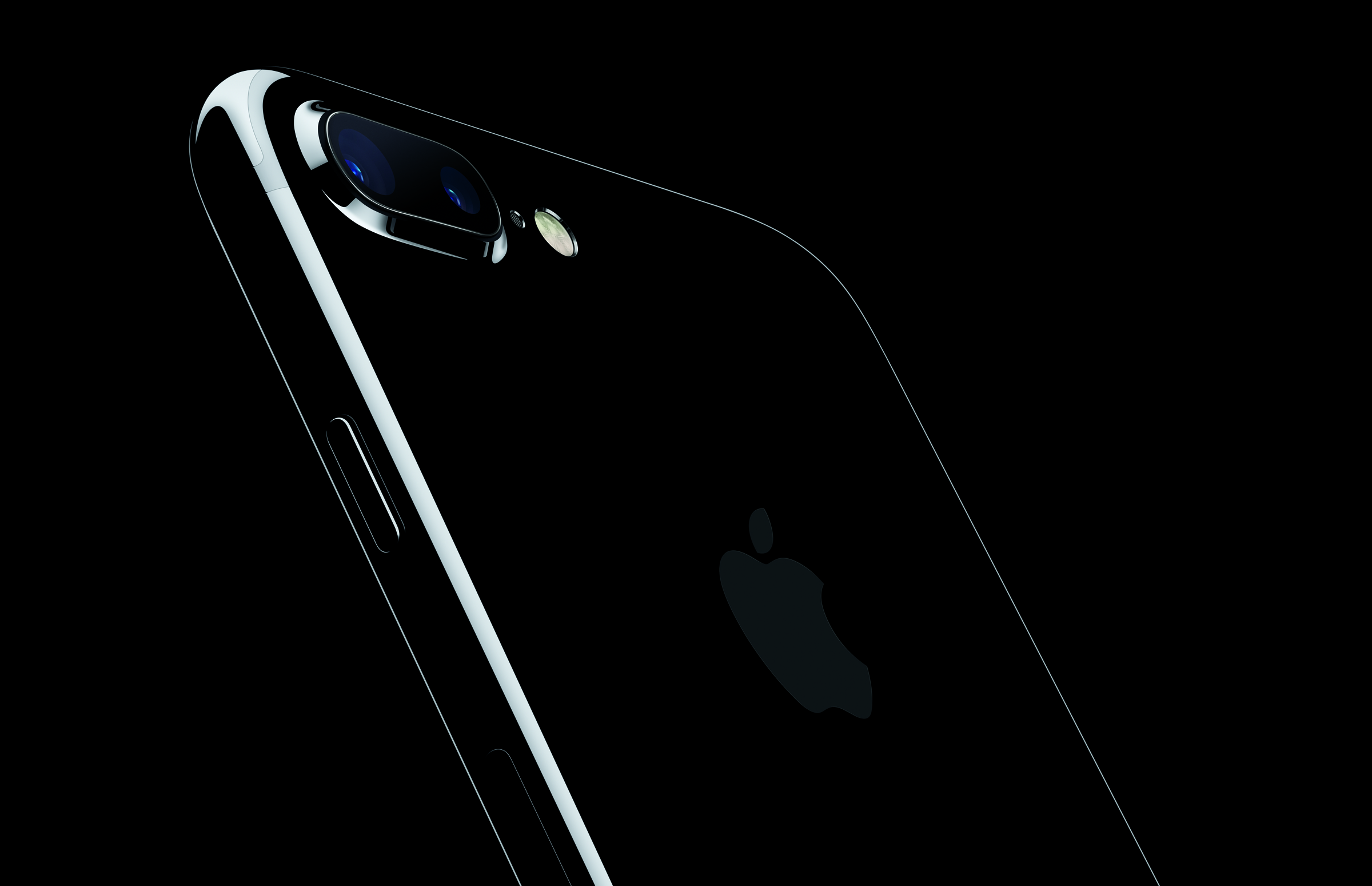 Yesterday, Apple announced its new iPhone 7 and iPhone 7 Plus phones, with major upgrades for both audio and video. The rear cameras on the iPhone 7 Plus now have dual sensors and dual lenses to facilitate better and potentially more artistic imaging. Apple also announced a series of wireless headsets, including AirPods. Ahead I’ll summarize the announcement with my commentary, and share the five questions I asked Apple’s public relations department.

According to Apple, the new iPhone 7 and 7 Plus feature new advanced camera systems that: “Take pictures like never before, more power and performance with the best battery life ever in an iPhone, immersive stereo speakers, wide color system from camera to display, two new beautiful finishes, and is the first water and dust resistant iPhone.”

“iPhone 7 and iPhone 7 Plus dramatically improve every aspect of the iPhone experience, reaching a new level of innovation and precision to make this the best iPhone we have ever made,” said Philip Schiller, Apple’s senior vice president of worldwide marketing. “The completely redesigned cameras shoot incredible photos and videos day or night, the A10 Fusion chip is the most powerful chip on any smartphone while delivering the best battery life ever in an iPhone, and an entirely new stereo speaker system provides twice the sound, all within the first water and dust resistant iPhone.”

The Apple-designed Image Signal Processor, which processes over 100 billion* operations on a single photo in as little as 25 milliseconds, resulting in “incredible” photos and videos; the new 7-megapixel FaceTime HD camera with wide color capture, advanced pixel technology and auto image stabilization for even better self-portraits (aka “selfies”). The new Quad-LED True Tone flash is 50 percent brighter than the one in iPhone 6s, including an innovative sensor that detects the flickering in lights and compensates for it in videos and photos.

*That number you just read is expressed with the US billion nomenclature. In European English, that number would be written and spoken as thousand million (except for those Europeans who have adopted the US billion)! Castilian readers should interpret it as mil millones… or millardos if they use very modern terminology 🙂
Both in European English and in Castilian, the term billion (or billón) is a much bigger number, with 12 zeros instead of 9.

The new custom-designed Apple A10 Fusion chip features a new architecture that powers the mentioned innovations, making it the most powerful chip ever in a smartphone (according to Apple), while also getting more time between charges with the longest battery life ever in an iPhone. The A10 Fusion’s CPU now has four cores, seamlessly integrating two high-performance cores that run up to two times faster than the iPhone 6, and two high-efficiency cores that are capable of running at just one-fifth the power of the high-performance cores. Graphics performance is also more powerful, running up to three times faster than the iPhone 6 at as little as half the power, enabling a new level of gaming and professional apps.

Both phones include support for up to 25 LTE bands (see my question 3 to Apple, below in this article), and LTE Advanced for three times faster data rates than the iPhone 6 at up to 450 Mbps. For customers in Japan, the latest iPhone will now support the leading FeliCa contactless technology, bringing the ability to use credit and prepaid cards, including on iD and QuicPay domestic networks, and Suica, Japan’s dominant transit card issued by JR East, the world’s largest transit operator.

Apple says that the new stereo speakers offer amazing and immersive sound that is two times louder than that of the iPhone 6s, offering increased dynamic range of sound and a higher quality speakerphone. The new iPhone comes with EarPods with a Lightning connector to deliver “incredible” sound, as well as a 3.5 mm headphone jack adapter that allows customers to use old headphones and accessories.

The new AirPods wireless headsets feature the new Apple W1 chip, and Apple says that it has extremely efficient wireless communication for a better connection, improved sound and industry-leading battery life. (See my question 5 below in this article.)

The iPhone 7 and iPhone 7 Plus will be available in silver, gold and rose gold (aka pink) finishes, and introduce two all-new black finishes, a black finish that has an anodized matte appearance, and an innovative jet black finish that has a glossy look. (Apple stopped offering matte displays (see my recent article), but offers matte enclosures.) Apple says that the new jet black finish is accomplished through an innovative nine-step process of anodization and polish for a uniform, glossy finish. Let’s hope it won’t be a fingerprint magnet. An entirely reengineered enclosure results in a water resistant iPhone offering protection “like never before” against spills, splashes and dust. (iPhone 7 and iPhone 7 Plus are splash, water and dust resistant and were tested under controlled laboratory conditions with a rating of IP67 under IEC standard 60529. Splash, water and dust resistance are not permanent conditions and resistance might decrease as a result of normal wear. Apple says not to attempt to charge a wet iPhone. Liquid damage is not covered by the warranty.)

The iPhone 7 and 7 Plus feature the brightest, most color saturated Retina HD display ever in an iPhone, now with a wide color gamut for cinema-standard colors, greater color saturation and what Apple calls: “the best color management in the smartphone industry.” (See my question 2 below about the maximum framerate capability on these new internal displays.)

iPhone 7 and iPhone 7 Plus come with iOS 10, which finally opens up opportunities for developers with Siri, Maps, Phone and Messages APIs. Let’s hope that means that third-party audio, video and telephony apps will now begin working with Siri.

See the next section to see how the internal data has doubled.

Through Apple’s iPhone Upgrade Program, customers in the US, and for the first time in the UK and China, can get an unlocked iPhone 7 or iPhone 7 Plus, with the protection of AppleCare+, choose their carrier and have the opportunity to upgrade to a new iPhone every year. The iPhone Upgrade Program is available at Apple.com and Apple Stores in the US with monthly payments starting at US$32. (See my question 3b below in this article.)

The new Apple-designed wireless AirPods including charging case will be available for US$159 from Apple.com and Apple Stores beginning in late October. All iPhone 7 and iPhone 7 Plus models will include EarPods with Lightning Connector and a Lightning to 3.5 mm Headphone Jack Adapter, also sold separately at Apple.com and Apple Stores, for US$29 and US$9, respectively.

Apple-designed accessories including leather and silicone cases in a range of colors will be available starting at US$35 and iPhone 7 Smart Battery Case will be offered in black and white for US$99 from Apple.com and Apple Stores. Lightning Docks in several color-matching metallic finishes will also be available for US$49.

I asked the following questions of Apple’s public relations department, since they were not included in the public documentation.

I will publish Apple’s responses as soon as I receive them. Be sure to be on my mailing list to be notified.