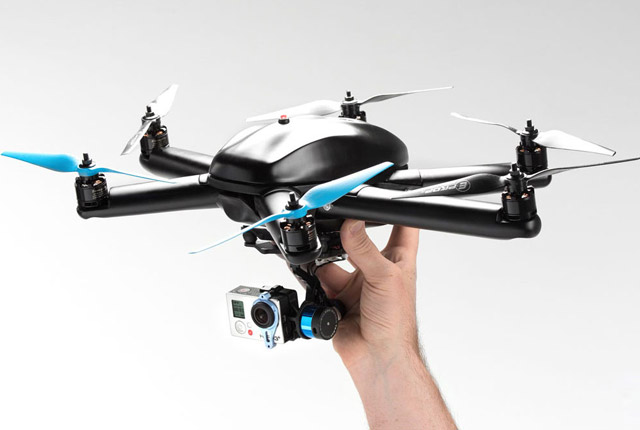 HEXO+ is a flying camera that follows and films you autonomously. Just attach your GoPro to your drone, set your framing in our app and you’re good to go. To know more about the project, read the article HEXO+: Your Autonomous Aerial Camera published previously here at PVC.

The HEXO+ campaign served also to receive feedback from the backers of the project, and the development team is now working on things like: best ways to carry the HEXO+ and how to get batteries changed in 3 seconds. One essential aspect of development is that a Not Tools Policy is to be put in practice, meaning users will spend more time filming and less time fixing the drone.

The team is also  studying how to “improve the electronics behavior based on their position, how to optimize flight time and much more but the proposition we all wanted to test is how small can we make the platform, because size will matter a lot in practicality. A smaller, leaner package is definitely more usable, so we developed a couple of prototype with different combinations of size, power, and propellers”.

The drone will be able to fly after the user, much like a robot similar to those seen in many science fiction movies, and register all the movement. The user will, have, states the HEXO+ team “to choose paths that are in open areas. Picture yourself driving a car with a trailer – you have to anticipate the trajectory of the drone following you. The reason for this is that there is no avoidance system included in the first version. That’s something we are working on right now and there will be a system update once fully developed. So far it looks promising but we can’t yet commit to a release date.” 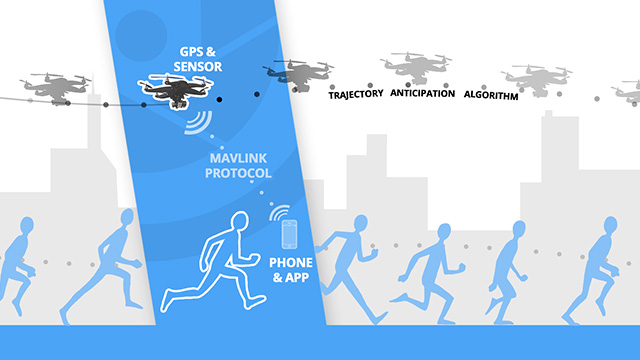 The HEXO+ is conceived to work with a smartphone  but users will be able to switch from autonomous to manual control, although there are no plans for the builders of the drone to sell a RC controller. You just need to connect any of the following receivers to your drone: PPM RC receiver, Futaba S.Bus receiver, and Spektrum DSM,DSM2, or DSM-X Satellite receiver. Any RC controller compatible with those will do.

Safety features for the HEXO+ are planned in case you’re losing the GPS signal, phone battery runs out, drone battery runs out and a lot of other fail scenarios are considered. Emergency landing and return to home are as well included. 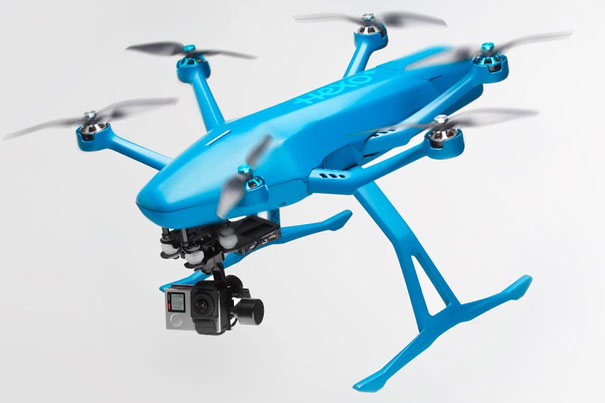 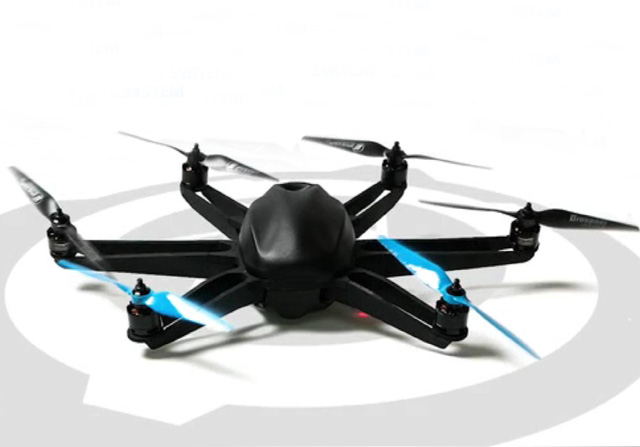 When the creators of HEXO+ decided to go ahead with their project, they knew their goal: create a system...