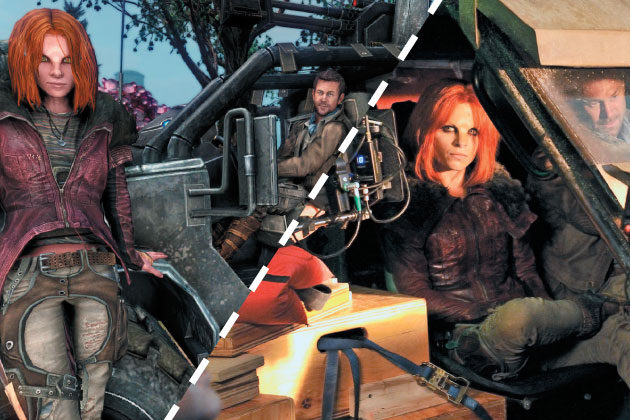 Defiance, Syfy’s new series about aliens who come to earth and their prickly relationship with the current inhabitants, represents both a risk for the network and an opportunity for transmedia to capture the imaginations of audiences and executives. The show is being developed simultaneously with a video game as viewers will be able to pick up on elements from one and see them to their conclusion via the other.  Audiences are certainly listening because of the storytelling potential, but the reason this could be a game changer is because executives are listening as well.

“It speaks volumes about the kind of company that we are going to create, where people look at things and say, ‘Why not put a video game and a television show together?’ ” says Steve Burke, a veteran Comcast executive who now heads NBCUniversal.

Dave Howe, President of the Syfy cable network who refers to transmedia as the Holy Grail of storytelling, is hoping Defiance changes the landscape, but whether or not that actually happens depends on a lot of different things.