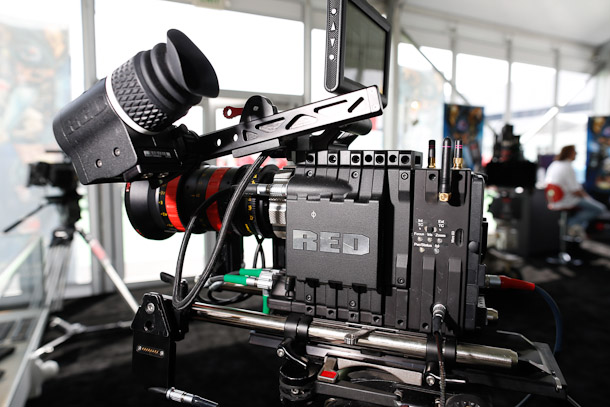 The new Meizler module was teased a month or so back on RED’s website but at NAB the nearly finished product was on display. At the RED booth it wasn’t possible to get up close to it but outside at the 3ality Technica booth they had one just sitting there all wired up and ready to play with. It seems that not many people knew this and I only stumbled upon it in my final hours at the show. So what’s this module all about then ? Essentially it’s aim is to streamline your camera rig and remove a number of the additional boxes and adapters that necessarily hang off the side of most rigs on a big production. Anyone who has rigged up an Alexa is appreciative of the built in connections for focus, iris and zoom motors and the built in receiving capabilities using the remote controls from ARRI and C-Motion. The Meizler module adds similar functionality to the Epic.

What’s added by this module? 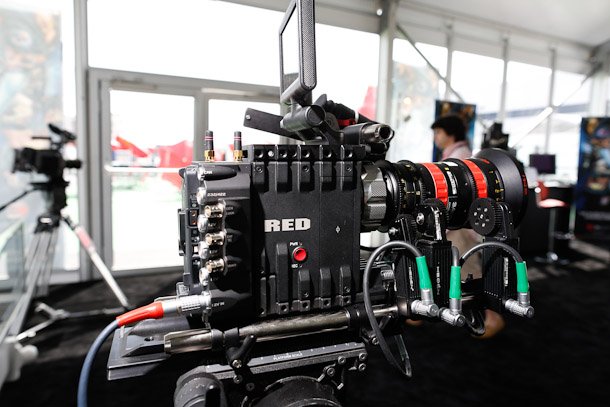 What wasn’t immediately obvious to me when I saw the image on RED’s website was how the module extends out to the front of the camera. As you can see in these profile shots it engulfs all of the rear connections on the brain and extends out to the front where three ports are positioned for focus, iris and zoom motors. This almost certainly means that your current base plate will no longer provide the correct rod height so they will need to come up with a low profile plate system. This is something that I only thought about when I was posting these pics and now that I look at it it seems that 3ality might have manufactured something to that nature already as you can see in the images above. 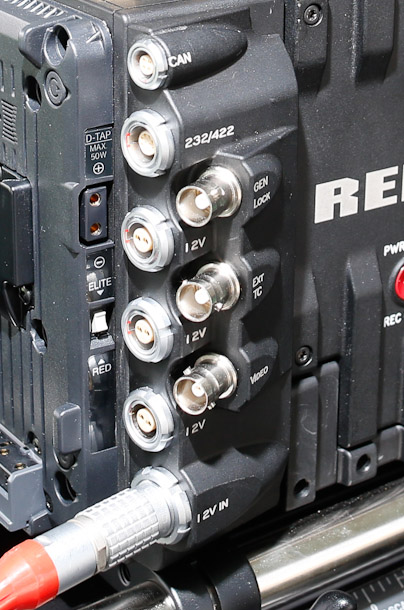 There is no way to add any other modules to the camera once the Meizler is added. Here you can see the main bank of connections where the biggest disappointment is the lack of a second RED monitor/EVF port. Still no way to use both the touch screen and the EVF at the same time, or two RED monitors. If you want a second monitor and also need to pass a signal to video village then you’ll have to pass it through your on camera monitor as there is still just the one HD-SDI port as well. 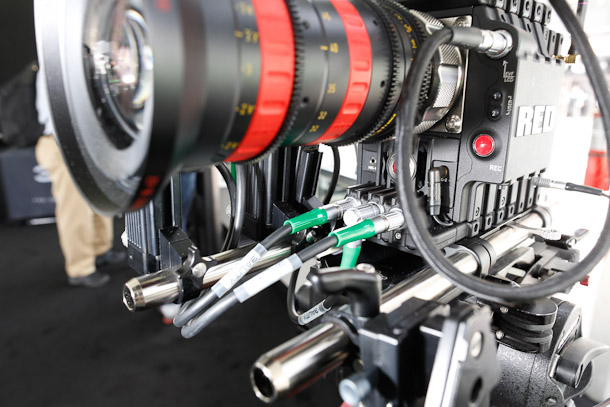 Focus, iris and zoom motors plug into the front and audio cables can be wired through the base. 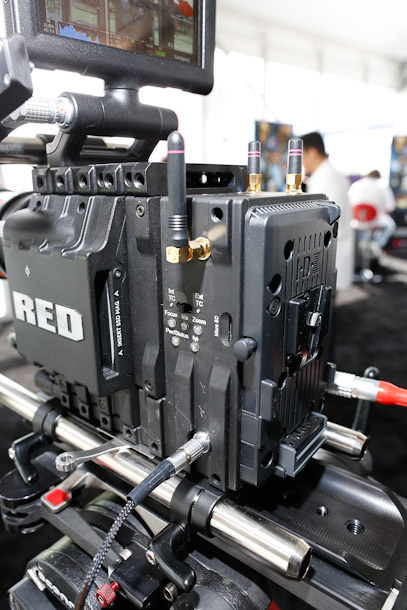 The left panel features a remote socket for wiring in the Redmote. 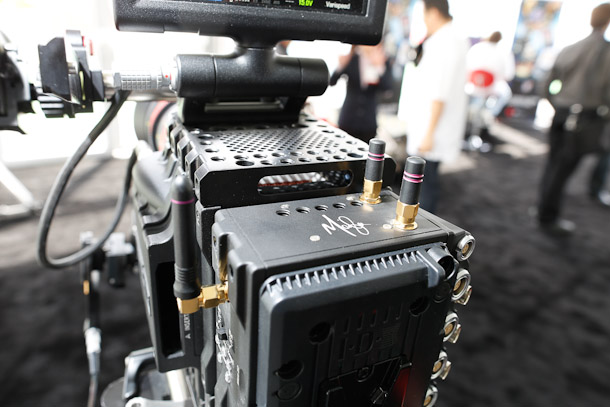 Lots of wireless going on here. Whilst the module is apparently in use on several sets already I did have some issues with the receiving. Standing only 1 or 2 feet from the camera occasionally the focus would now work with the remote. Seems like there is still some bugs to be worked out but when they are, this will transform the ease of use of the Epic when it’s on a crane or being flown with a steadicam with your 1st AC working wirelessly. I think this will become a must-have accessory for larger Epic productions. 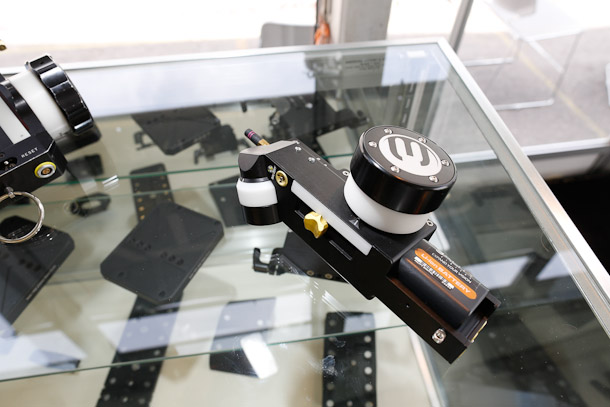 Works with Preston and 3ality controllers at the moment. More manufacturers are planned in the future. 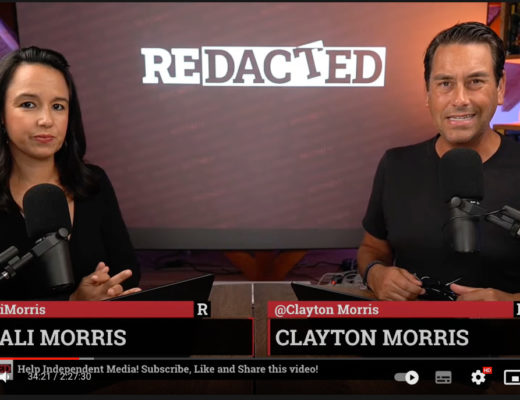